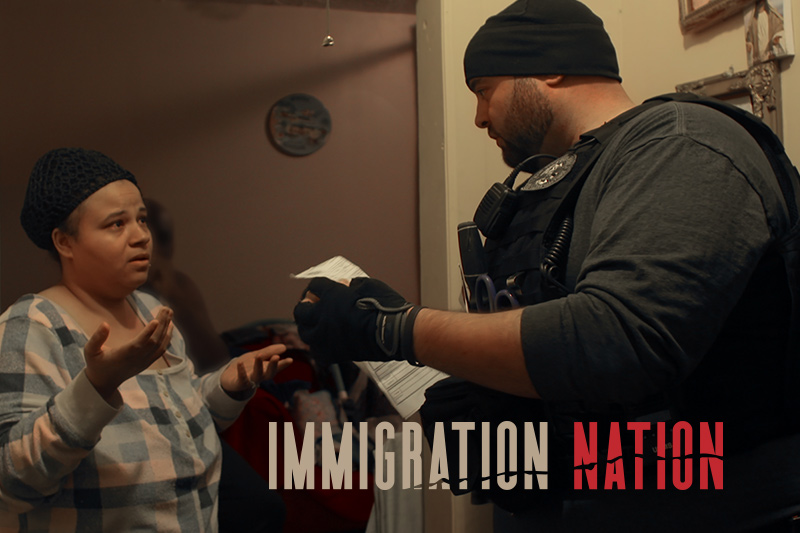 Immigration Nation offers a groundbreaking look at the processes and pain of immigration in America. Shot over three years, Schwarz and Clusiau capture the workings of Immigration and Customs Enforcement (ICE) agents, activists, lawmakers, attorneys and undocumented immigrants. With a flow of migrant workers continuing across the U.S. border, the pressure on ICE to enforce zero-tolerance policies puts immigrants in the crosshairs. As deterrence and militarized tactics continue, Immigration Nation provides an urgent portrait of a country in crisis.

Go behind the scenes in a digital conversation with Co-Directors/Executive Producers Shaul Schwarz and Christina Clusiau, moderated by IndieWire's Kristen Lopez. 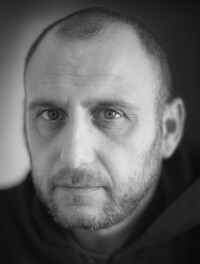 Shaul Schwarz is an award-winning documentary filmmaker, cinematographer and photojournalist based in Brooklyn, NY. His debut documentary, Narco Cultura, premiered at the Sundance Film Festival in 2013. He is also a regular photographic contributor to Time magazine and National Geographic and has directed content for Netflix, Discovery Channel, History Channel and CNN. In 2016, he directed the Emmy-winning series, A Year in Space, produced with Time’s Red Border Films, co-directed the documentary Aida's Secrets, which premiered at Hot Docs in 2016, and co-directed the Emmy-winning documentary, Trophy which premiered at Sundance in  2017. Shaul is the co-founder of Reel Peak Films with Christina Clusiau. Most recently he was an executive producer and cinematographer on the Netflix documentary series, Unnatural Selection. 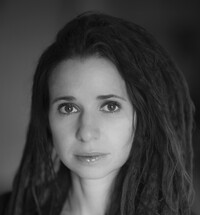 Christina Clusiau is a documentary filmmaker and cinematographer based in Brooklyn, NY. She co-founded the production company Reel Peak Films with Shaul Schwarz, specializing in documentary films and series that prioritize cinematic quality and journalistic integrity. Christina co-directed the Emmy-winning documentary Trophy, which premiered at Sundance in 2017. She also shot the Emmy-winning series, A Year in Space, in partnership with Time’s Red Border Films, as well as the feature documentary Aida’s Secrets. Most recently Clusiau was an executive producer and cinematographer on the Netflix documentary series, Unnatural Selection.