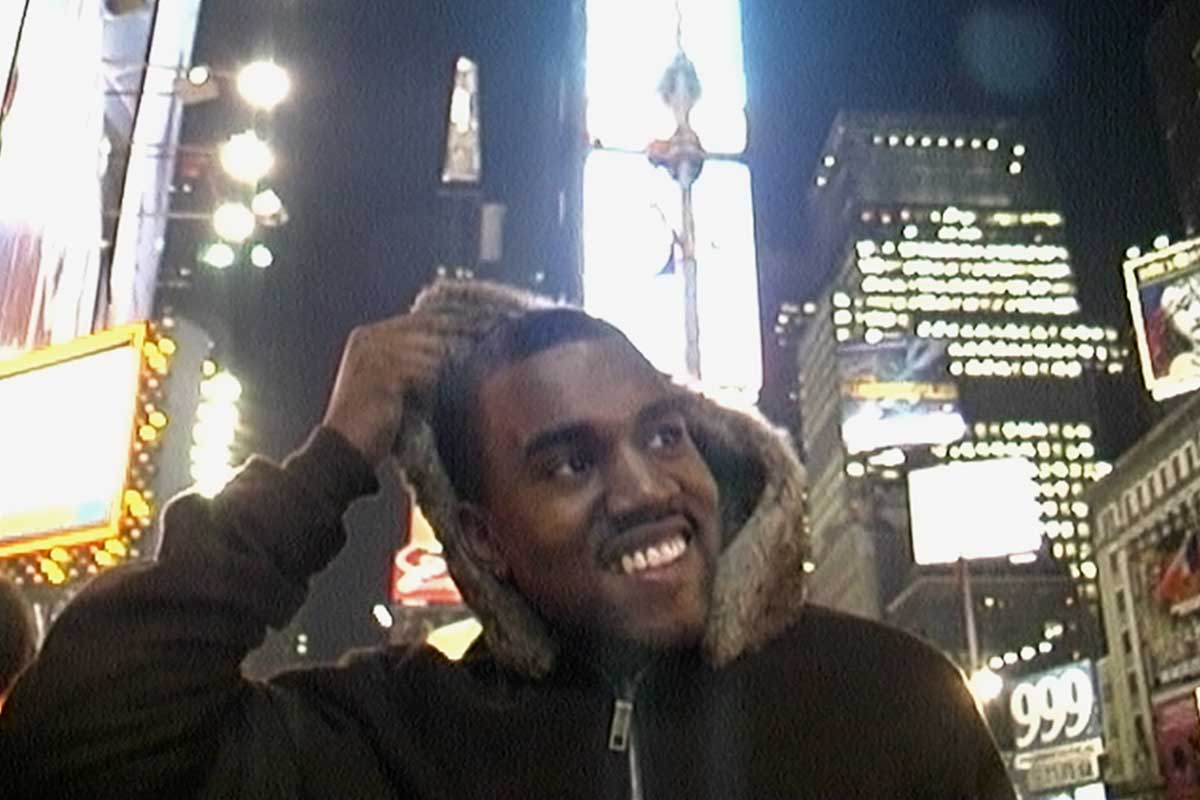 A landmark documentary event presented in three acts directed by Coodie & Chike, from TIME Studios and Creative Control, jeen-yuhs is an intimate and revealing portrait of Kanye West’s experience, showcasing both his formative days trying to break through and his life today as a global brand and artist.

Get an exclusive screener and hear from the team in a digital conversation featuring Director, Producer, Writer, and Cinematographer, Coodie, and Director and Producer, Chike. Moderator to be announced. 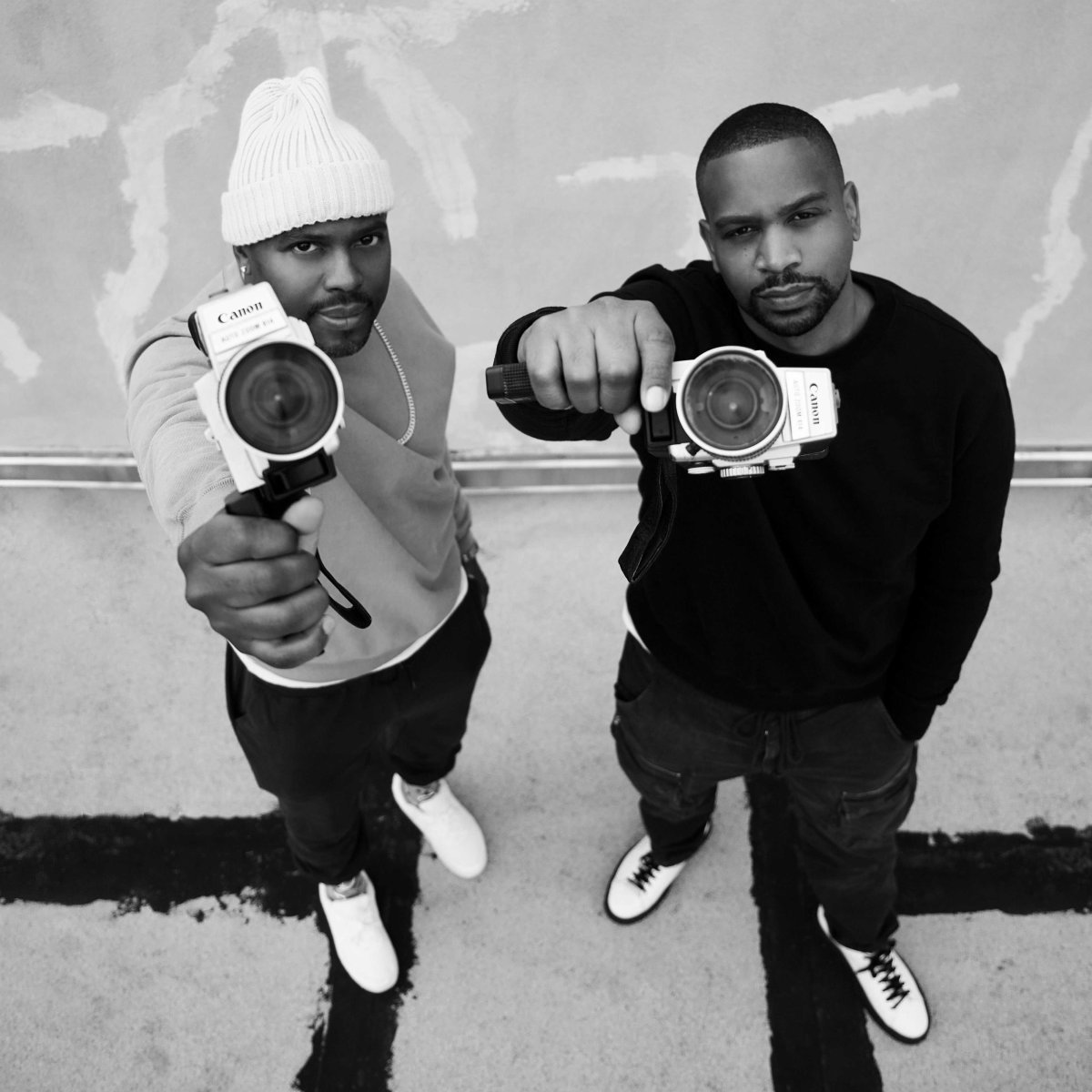 The award-winning duo Coodie & Chike crossed paths in New York in 2002. In 2004 their first collaboration, “Through the Wire,” resulted in a chart-topping video that instantly catapulted the career of one of the world’s largest entertainers: Kanye West. The video’s success would be attributed to its unique style that displayed soulful documented footage combined with mixed media elements. This unique approach that separated and continues to distinguish the directing team from other elite directors can be accredited to their individual backgrounds ranging from television and comedy to motion graphics and network packaging.

In 2009 they launched the digital network CreativeControl.TV, showcasing the versatility of their storytelling.

With the great success of Creative Control, the directing duo’s storytelling talents began to manifest into more longform projects. This allowed them to produce and direct several award-winning documentaries and narrative films, including the highly acclaimed ESPN 30 for 30 documentary “Benji,” which premiered in 2012 as the Gala film at the Tribeca film festival, as well as the BET Networks documentary “Muhammad Ali: The People’s Champ,” which won the 2016 NAACP Image Award for best documentary (television). Their most recent documentary, “A Kid from Coney Island,” had its world premiere at the 2019 Tribeca Film Festival to critical acclaim and is now available on Netflix.

Coodie & Chike continue to direct and produce groundbreaking content through Creative Control, most recently creating and directing “Soul City,” a short form series with Topics Studios, directing “A Kid From Coney Island” and the highly anticipated three act Kanye West documentary Trilogy, “jeen-yuhs” which chronicles a 21-year span of the life of Kanye West set for release on Netflix in 2022.