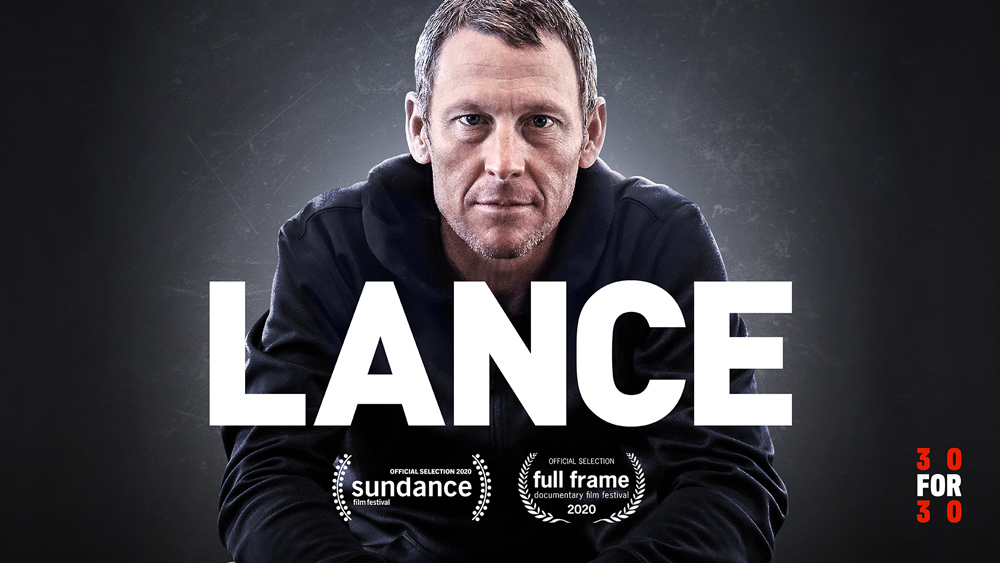 LANCE is a fascinating, revealing, comprehensive, chronicle of one of the most inspirational – and then infamous – athletes of all time. Based around extensive interviews and conversations with Lance Armstrong, the film tells the story of the cyclist’s rise out of Texas as a young superstar cyclist; his harrowing battle with testicular cancer; his recovery and emergence as a global icon with his seven consecutive Tour de France titles; and then his massive fall after he was exposed in one of the largest doping scandals in history.

Your RSVP includes access to exclusive screener of the documentary. 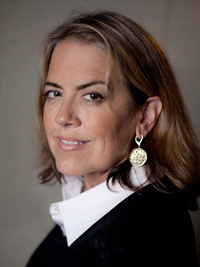 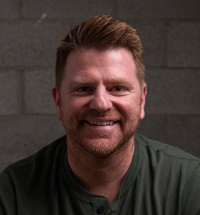 Hughes brings nearly two decades of experience in creative leadership as an Executive Producer, Creative Director, and Media Executive at networks (ESPN, FOX Sports, FS1) and at his own companies, DLP Media Group and Shamrock Studio. A Peabody Award and 10-time Emmy Award winner, Hughes has sold projects to and worked with premium partners like ESPN, FOX Sports, Netflix, Amazon, NBC Sports, NFL Media, A&E, NASCAR Productions, UFC, and Major League Baseball.  Prior to the launch of DLP in 2016, Hughes was recruited to FOX Sports as the executive producer ahead of the launch of FS1 in 90mm homes in 2013. While at FOX Sports, Hughes drove the launch of studio shows overseeing budget and operations, editorial and content as well as staff and on-camera talent hirings.  Hughes’ vast experience ranges from producing the opening tease for multiple Super Bowls, to three installments of the iconic ESPN 30 for 30 series. 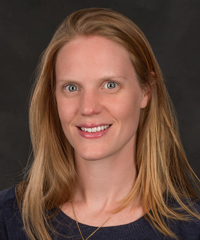 Libby Geist serves as Vice President & Executive Producer, ESPN Films and Original Content, overseeing development, production, distribution, branding, and strategy of all projects under the ESPN Films umbrella, as well as original series and studio shows on ESPN+, ESPN’s direct-to-consumer streaming service Projects under Geist include the acclaimed 30 for 30 series, Detail with Kobe Bryant, and the 30 for 30 Podcasts. Geist, a three-time Peabody Award winner, has spent her entire career in documentary film, from production to development and now as an executive producer.  She continues to push ESPN’s storytelling to new heights as one of the company’s leaders in long-form. Geist has been honored as a 2019 Sports Business Journal 40 Under 40 recipient, in Variety’s “2017 Women’s Impact Report,” as one of Broadcasting & Cable’s “2017 Women in the Game,” and was featured on The Hollywood Reporters’ 2014 “NextGen” list. 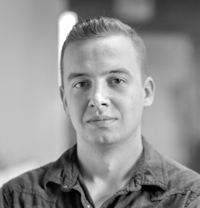 Allan Duso is a documentary editor based in Los Angeles.  His credits include ESPN Films’ two-part film, LANCE, and Amazon’s four-part series LORENA which both premiered at Sundance.  Other credits include WHAT WE STARTED and Emmy nominated WHAT HAUNTS US.