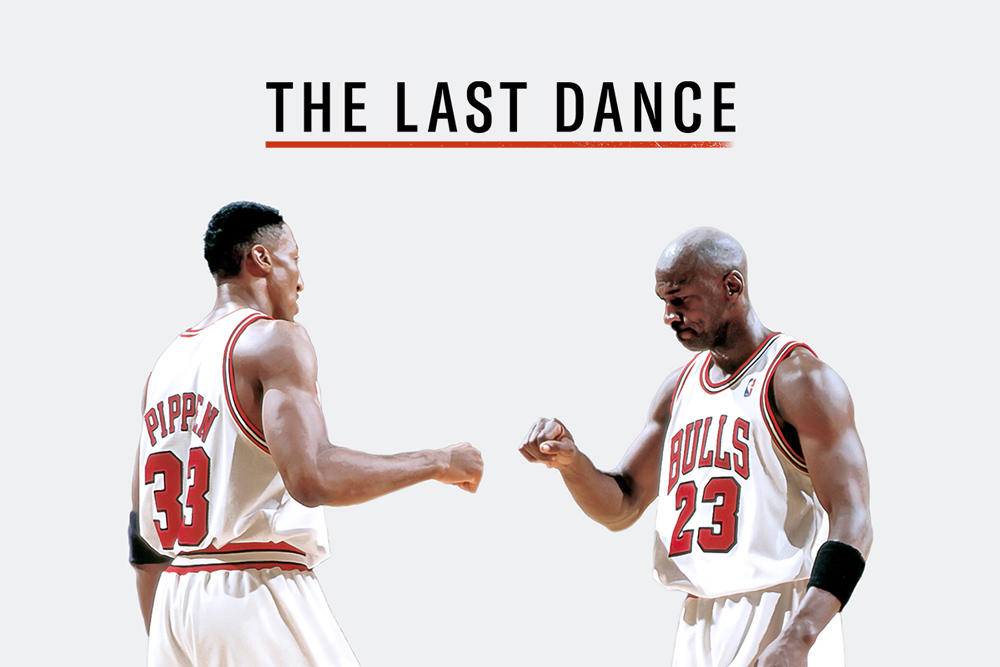 In the fall of 1997, Michael Jordan and the Chicago Bulls began their quest to win a sixth NBA title in eight years. But despite all Jordan had achieved since his sensational debut 13 years earlier, The Last Dance, as coach Phil Jackson called it, would be shadowed by tension with the club’s front office and the overwhelming sense that this was the last time the world would ever see the greatest player of all time, and his extraordinary teammates, in full flight.

Your RSVP includes access to exclusive screener of the entire series. 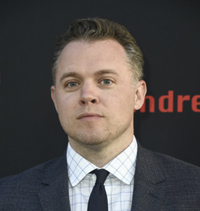 Jason Hehir is a six-time Emmy-winning director and producer. His 2018 documentary "Andre The Giant" was the most-watched film in HBO Sports history. His 30 For 30 "The '85 Bears" (2016) was nominated for Outstanding Long-Form Documentary at the National Sports Emmys, and his 2011 documentary "The Fab Five" premiered at that time as the highest-rated film in the 30 For 30 series. Hehir also developed and produced the 24/7 franchise for HBO Sports in 2007, serving as showrunner for De La Hoya/Mayweather 24/7 and Mayweather/Hatton 24/7. His current project, “The Last Dance," is a 10-part docu-series chronicling Michael Jordan and the Chicago Bulls dynasty in partnership with ESPN Films and Netflix. Jason is a Boston native and a 1998 graduate of Williams College. He resides in New York City. 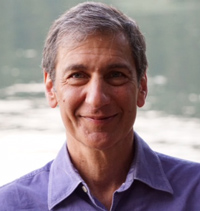 Mike Tollin is co-chairman of MSM, which he co-founded with Peter Guber in 2012. He has produced and/or directed more than a dozen feature films, several award-winning documentaries, and hundreds of hours of television. His TV series include Smallville, One Tree Hill, Birds of Prey, Arli$$, I'm With Her, Inconceivable, All That, Kenan & Kel, The Amanda Show, What I Like About You, Sin City Saints, and Wedding Band. He has won three Emmy Awards and two Peabody Awards. His movies include Varsity Blues, Coach Carter, Radio, The Zookeeper's Wife, Dreamer, Hardball, Summer Catch, Big Fat Liar, and Wild Hogs, along with the Tollin-directed documentary Hank Aaron: Chasing the Dream, which was nominated for an Academy Award and won a Peabody Award. He was one of the founding producers of the acclaimed "30 For 30" series. He is currently executive producing a five-part documentary series for Showtime on the history of The Comedy Store. Tollin is a founding Board member of Common Sense Media and Children Now, two groups that focus on kids and media, and the Hank Aaron Chasing the Dream Foundation, which awards scholarships to underprivileged youth. He is also the Founder of PACE, an organization that identifies and devotes resources to under-served children & families. 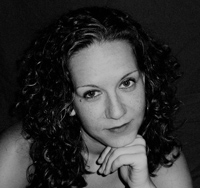 Nina Krstic is an award-winning director and producer. Most recently she produced The Last Dance, an ESPN/Netflix co-production and the winner of the 2017 Academy Award for best documentary feature O.J. Made in America. Amongst others, her awards include a Peabody, best documentary award from Gotham Independent Film Awards, National Board of Review, Independent Spirit Awards, International Documentary Association, du-Pont Columbia University Award, primetime Emmy nomination, and two Focal awards including Jane Mercer Researcher of the Year. Nina's career began behind the camera with numerous cinematography credits before she found her true love as a producer of archival films. Her other credits include the New York Times Retro Report series, Constitution U.S.A. with Peter Sagal, 1964, Thomas Edison, Big Burn, and her Sundance Film Festival feature 99%: The Occupy Wall Street Film.