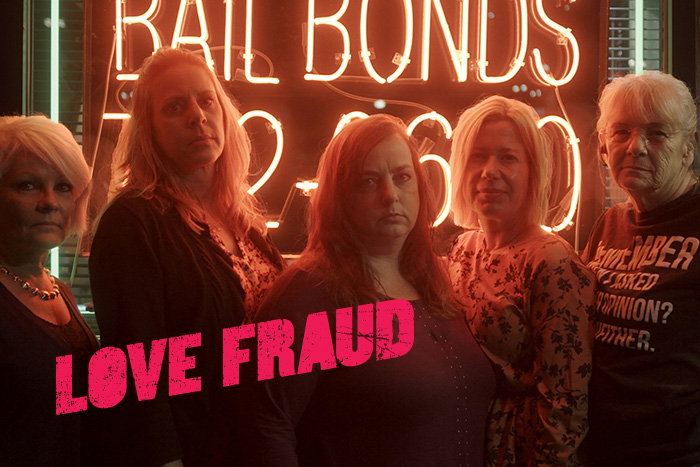 Bigamy. Identity theft. Fraud. For the last 20 years, Richard Scott Smith has used the internet and his dubious charms to prey upon unsuspecting women in search of love—conning them out of their money and their dignity. But now his victims have banded together determined to seek sweet revenge. Love Fraud is a 4-part limited documentary series that follows (in real-time) a con-man who is on the loose and the dynamic women determined to put him behind bars. Oscar-nominated directors Heidi Ewing and Rachel Grady take viewers on a bizarre, engrossing ride through the twisted mind of a criminal and the chaos he leaves in his wake. Love Fraud premiered at the 2020 Sundance Film Festival on Day One, marking the first time an episodic series was programmed on opening day in festival history. 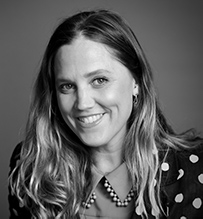 Heidi Ewing is the co-director of JESUS CAMP, THE BOYS OF BARAKA, 12TH & DELAWARE (Sundance 2010), DETROPIA (Sundance 2012), NORMAN LEAR: JUST ANOTHER VERSION OF YOU (Sundance 2016) and ONE OF US (TIFF 2017). Ewing’s first narrative feature TE LLEVO CONMIGO (I CARRY YOU WITH ME) won the audience and jury prizes in the NEXT section of Sundance 2020 and opens in theaters May 21. Ewing is currently directing a film about journalists around the world for HBO. 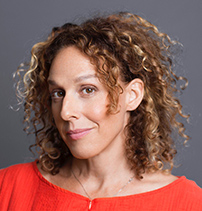 Rachel Grady is the co-director of JESUS CAMP (Academy Award nominee), THE BOYS OF BARAKA (Emmy nominee), 12TH & DELAWARE  (Peabody Award winner), DETROPIA (Emmy winner), NORMAN LEAR: JUST ANOTHER VERSION OF YOU (2016 Sundance Film Festival), ONE OF US (2017 Toronto International Film Festival), and the Showtime docuseries, LOVE FRAUD, which had its world premiere at the 2020 Sundance Film Festival. Grady is currently directing a film about journalists around the world for HBO.