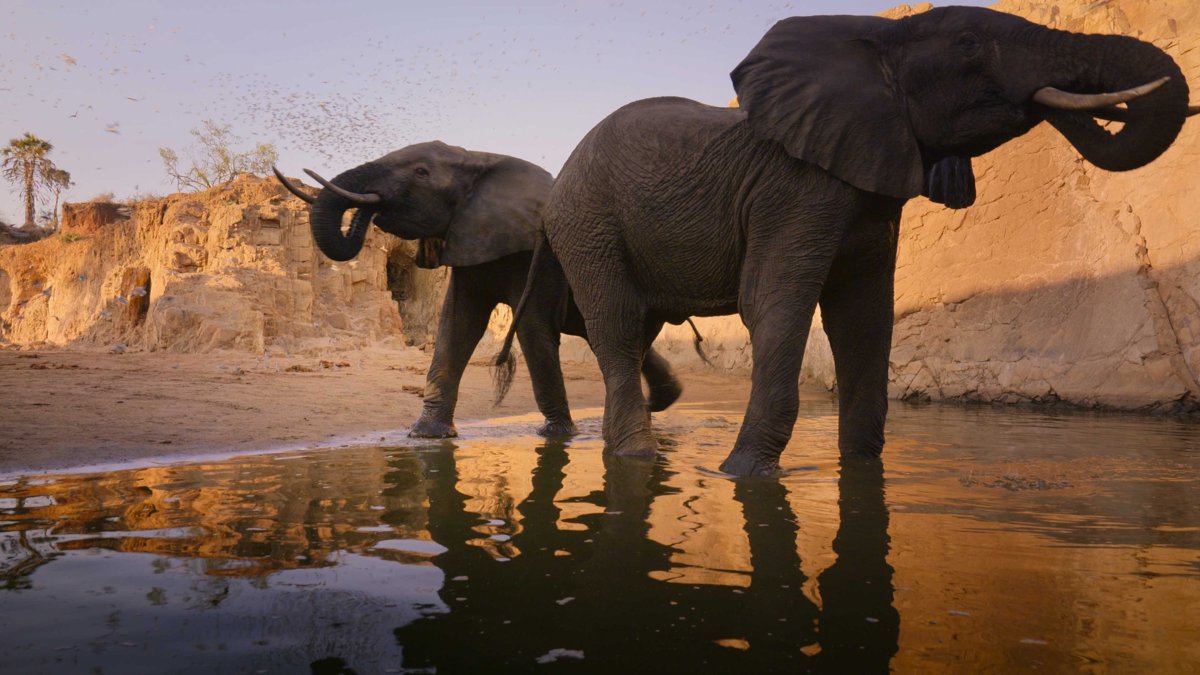 From the executive producer of Blue Planet II comes OUR GREAT NATIONAL PARKS, a breathtaking five-part series executive produced and narrated by President Barack Obama that invites viewers to experience nature in the world's most iconic national parks. Spanning five continents, the series brims with wonder, humor, and optimism as each episode tells the story of a national park through the lives of its wildest residents — both big and exceptionally small — and explores our changing relationship with wilderness. This series is a Wild Space production in association with Higher Ground Productions and Freeborne Media.

Get an exclusive screener and hear from the team in a digital conversation featuring Executive Producer, James Honeyborne, and Series Producer, Sophie Todd. Moderator to be announced. 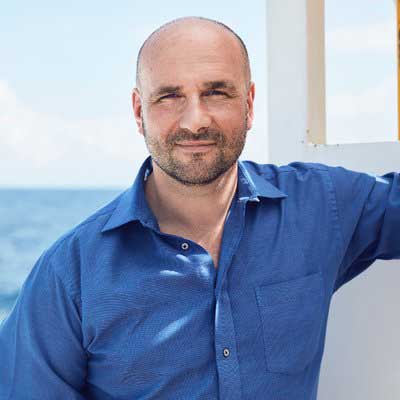 James Honeyborne  is a wildlife filmmaker with a mission to create entertaining and impactful viewing experiences for everyone who seeks to experience, enjoy and connect with the natural world.

James is a biologist by degree and a storyteller by heart. After 25 years of public service broadcasting, in 2018, James set-up his own production company ‘Freeborne Media’, making Films (Surviving Paradise) and TV series (Our Great National Parks) in creative partnership with Netflix. Freeborne also makes a small number of bespoke social-led campaigns, aiming to create lasting impact around issues of wildlife, nature and the environment. 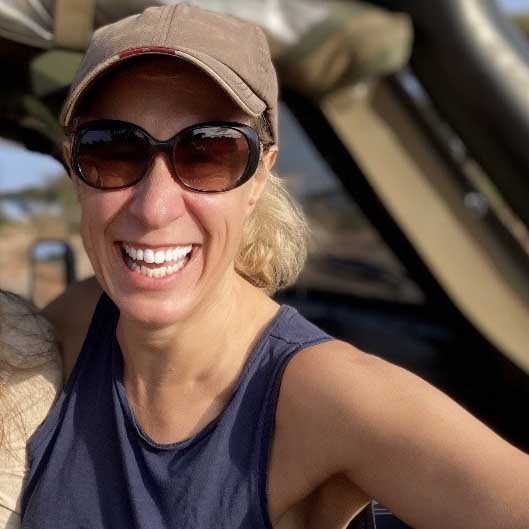 Sophie is an award winning filmmaker, renowned for imbuing projects with visual style and compelling narratives. She thrives on creating original films that push the boundaries of conventional story-telling. Her belief that the power always lies in a story well-told has allowed her to confidently turn her hand to high-end natural history, science and observational documentary, most recently writing, directing and series producing on Netflix’s Formula 1: Drive To Survive.

She’s committed to developing new and diverse talent within the industry and also attracts some of the world’s most creative film makers to work with her.