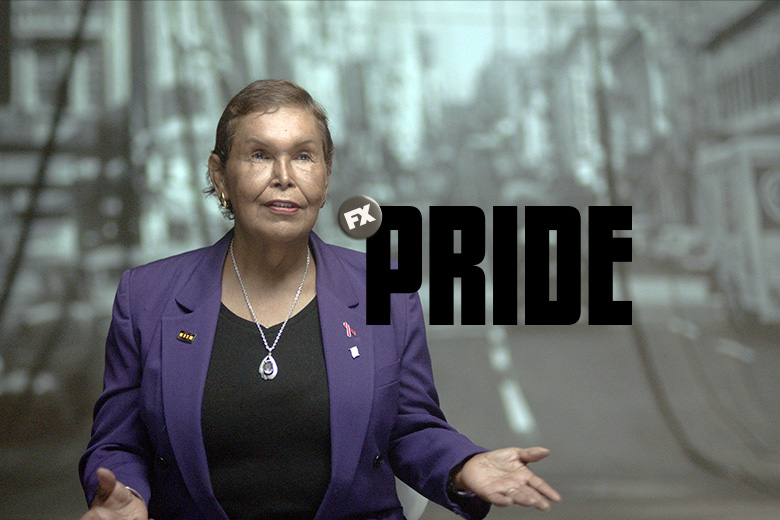 From Emmy® Award-winning Killer Films and VICE Studios comes PRIDE, a six-part documentary series chronicling the struggle for LGBTQ+ civil rights in America from the 1950s until today. Seven LGBTQ+ directors explore heroic and heartbreaking stories that define us as a nation. The limited series spans the FBI surveillance of homosexuals during the 1950s Lavender Scare to the “Culture Wars” of the 1990s and beyond, exploring the queer legacy of the Civil Rights movement and the battle over marriage equality. 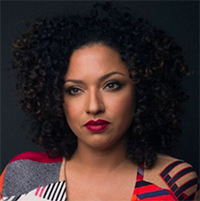 Alex Stapleton is an Emmy® Award-winning documentary filmmaker for film and television. She is currently directing a project for HBO entitled God Save Texas (Jigsaw Productions). Her episode of Netflix’s The Playbook (SpringHill Company) aired in fall 2020 and over the past two years, she’s also had the privilege to showrun a six-part docu-series for FX called PRIDE, which chronicles the American LGBTQ+ Civil Rights movement. Other recent credits include Hello Privilege. It’s Me, Chelsea (Netflix/Condé Nast Entertainment) and Shut Up and Dribble (Showtime/SpringHill Company). Stapleton made her directorial debut with the critically acclaimed film Corman’s World: Exploits of a Hollywood Rebel (A&E), starring Jack Nicholson, Martin Scorsese and Ron Howard. The feature competed at top festivals like the Cannes Film Festival, New York Film Festival and Sundance Film Festival. 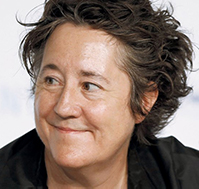