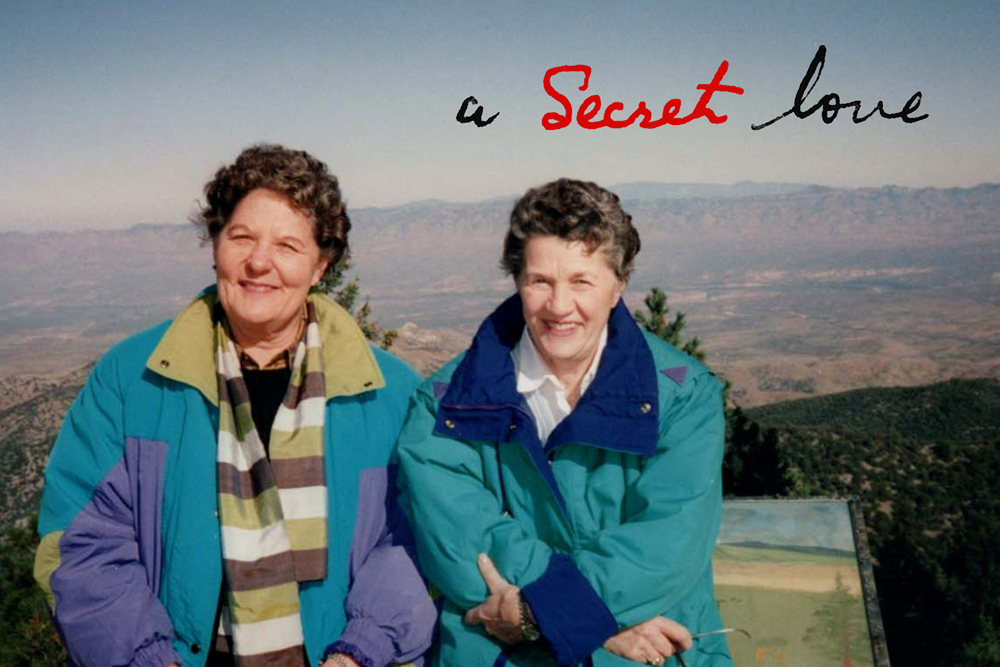 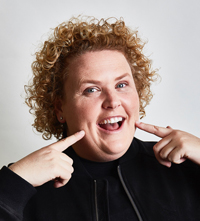 A SECRET LOVE tells an incredible love story between Terry Donahue and Pat Henschel, whose relationship spans nearly seven decades. Terry played in the women’s professional baseball league, inspiring the hit movie A LEAGUE OF THEIR OWN. But the film did not tell the real-life story of the women who remained closeted for most of their lives. This documentary follows Terry and Pat back to when they met for the first time, through their professional lives in Chicago, coming out to their conservative families and grappling with whether or not to get married. Facing the hardships of aging and illness, their love proves resilient as they enter the home stretch. Executive produced by Blumhouse. 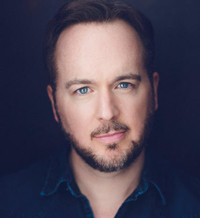 Chris Bolan has had a career both on and off-Broadway and has performed as an actor with many top regional theater companies in both the United States and Canada while also working in film and television. In 2016 Bolan was Artistic Director for the critically acclaimed European Premiere production of Oh Hell No! at the Alfo Puccini Theater in Milan, Italy and has directed legendary LGBTQ and Civil Rights Activist, David Mixner, in three World Premiere productions at the Florence Gould Theater in NYC. Chris is a recipient of the Jerome Foundation Emerging Artists Award for directing and is also a Founding Partner of Sweet T Productions with recent projects including THE SOUND INSIDE (Broadway/Studio 54) starring Mary-Louise Parker, THE VISITOR (The Public Theater) starring David Hyde Pierce, JITNEY (Broadway National Tour), and ENDLINGS (New York Theater Workshop). Bolan is a company member of the award-winning New York based Wheelhouse Theater Company and is a member of the Board of Directors for LUMBERYARD Center for Film and Performing Arts. Bolan holds his MFA in acting from New York University’s Tisch School of the Arts. 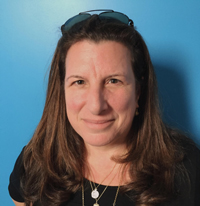 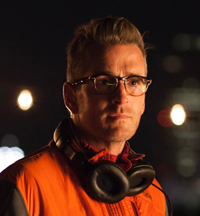 Brendan Mason produced and co-wrote the documentary feature A SECRET LOVE. His previous film, ONE LAST THING, starring Wendell Pierce, Jurnee Smollett-Bell, and Joanne Froggatt, was released by Screen Media Films and BET in 2018 and is currently on Netflix. THIS IS WHERE WE LIVE premiered in 2013 at SXSW in Narrative Competition and was released in November of 2013. In 2010, he produced HELENA FROM THE WEDDING, starring Melanie Lynskey and Lee Tergesen, released by Film Movement, and premiering in competition at SXSW. He has also worked on such productions as RUN, FAT BOY, RUN (Picturehouse), A HOLE IN ONE and JIMMY BLUE (NYFF ‘06). During his tenure at Beech Hill, Brendan has worked in various capacities in both development and production. Prior to Beech Hill, Mason worked at Paramount Pictures. 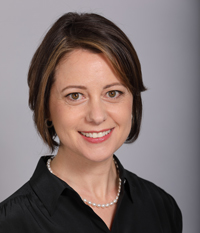 Mary Lisio serves as Blumhouse Television’s Executive Vice President of Alternative and Non-scripted Programming.  Before Blumhouse, Lisio served as SVP Non-fiction and Branded Content at Ridley Scott’s Scott Free where she produced Killing Lincoln, Emmy winning Gettysburg, and Emmy nominated Killing Kennedy and Killing Jesus. She was VP at Actual Reality Pictures, founded by R.J. Cutler where she developed and produced both television series and feature documentaries, including the award-winning The September Issue.