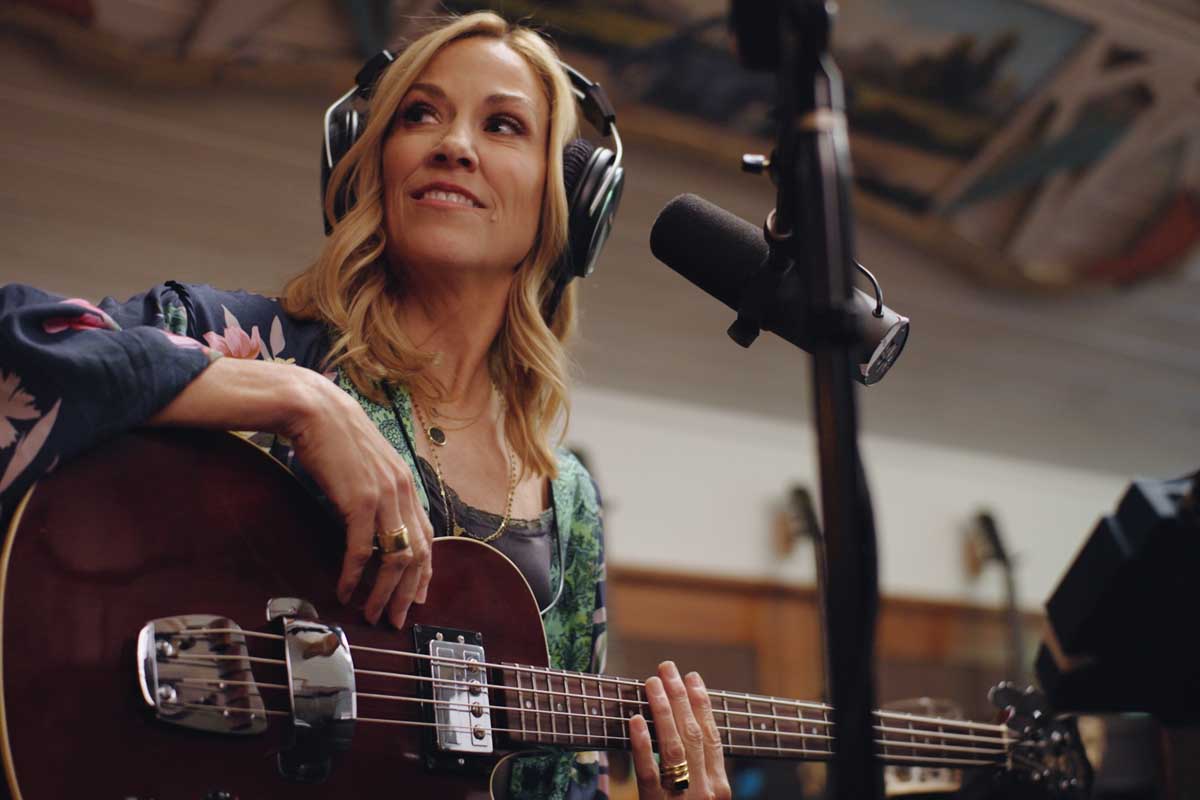 A documentary portrait of the singular storyteller who’s lived it all and seen it all but never told it all – until now. From humble beginnings to sold out world tours Sheryl Crow’s life has been nothing short of extraordinary. Whether battling sexism in the music industry, mourning ill-fated romances or surviving a well-publicized battle with breast cancer, Crow has always found a way to turn even her darkest experiences into captivating, timeless work– creating a legacy that continues to inspire and influence generations.

Get an exclusive screener and hear from the team in a digital conversation featuring Participant, Sheryl Crow, and Director, Amy Scott. Moderator to be announced. 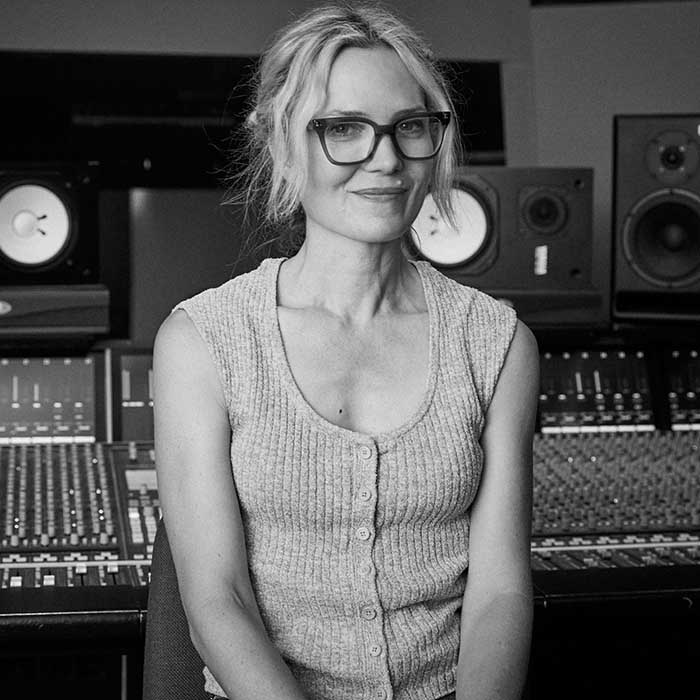 Filmmaker and Oklahoma native Amy Scott is a lover of unscripted, authentic storytelling. Best known for directing HAL (Sundance 2018), nominated for a Producer’s Guild Award, a Critics Choice Award, and Rolling Stone’s Top 10 Documentaries of 2018—HAL tells the story of the life and films of Hal Ashby. Formerly a Creative Director for MasterClass, she specializes in a highly cinematic and intimate interview experience. Her latest feature, SHERYL, a documentary about the life and music of Sheryl Crow, premiered at SXSW 2022/Showtime Documentary Films. 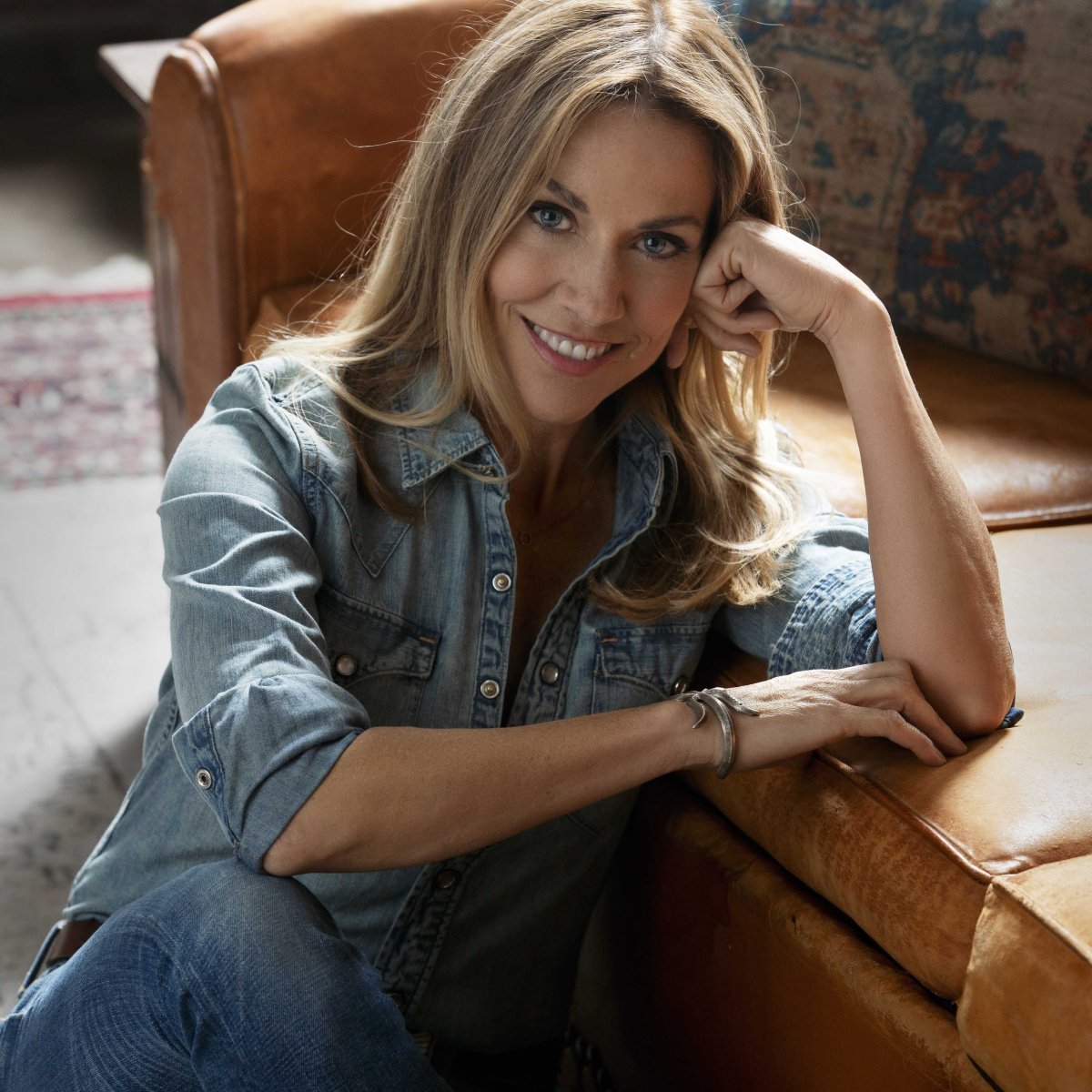 Nine-time GRAMMY AWARD recipient Sheryl Crow is an American music icon. Her first nine studio albums have sold 35 million copies worldwide; seven of them charted in the Top 10 and five were certified for Multi-Platinum sales. In addition to such No. 1 hits as “All I Wanna Do,” “Soak Up the Sun” and “The First Cut Is the Deepest,” Crow has lofted 40 singles into the Billboard Hot 100, Adult Top 40, Adult Contemporary, Mainstream Top 40 and Hot Country Songs charts, with more No. 1 Triple A singles than any other female artist. Sheryl Crow has been feted by a new generation of singer songwriters who have covered her work and talked about her influence including Phoebe Bridgers, H.E.R., Haim, Lorde, Maren Morris, Sasami, Best Coast and Brandi Carlile.