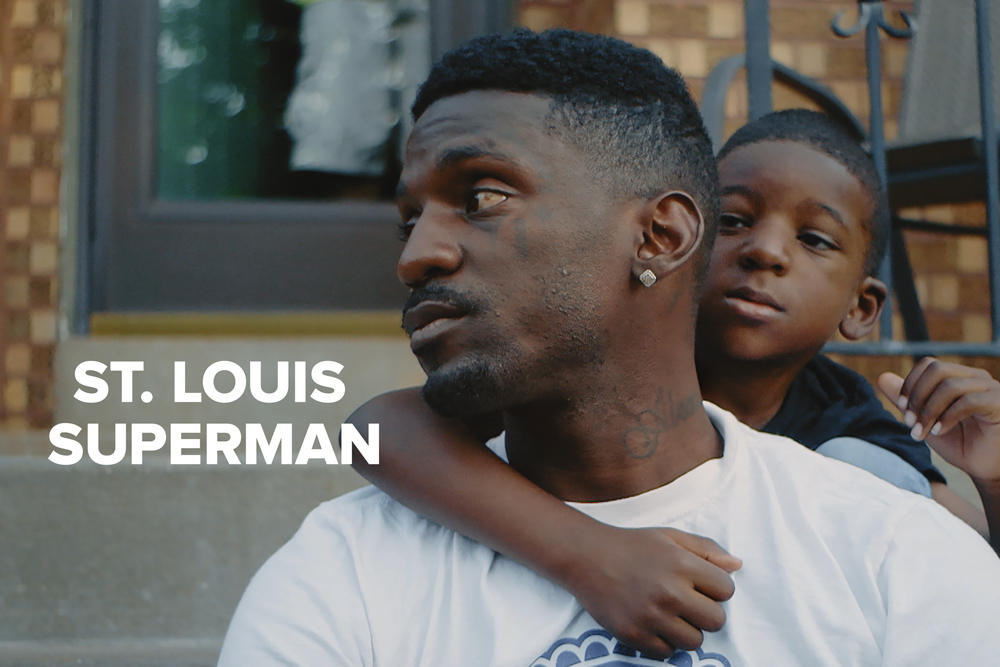 Bruce Franks Jr., a 34-year-old Ferguson activist and battle rapper who was elected to the overwhelmingly white and Republican Missouri House of Representatives must overcome both personal trauma and political obstacles to pass a bill critical for his community.

Your RSVP includes access to an exclusive screener of the Oscar-nominated short. 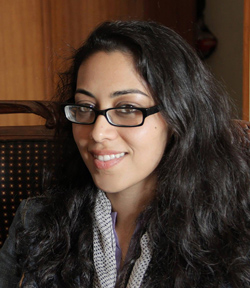 Smriti Mundhra is an Academy Award-nominated director/producer and one of DOC NYC’s 40 Under 40 Filmmakers to Watch. Her latest film, St. Louis Superman, has been nominated for a 2020 Academy Award in the short documentary category. Her debut feature, the documentary A Suitable Girl, world premiered in competition at the 2017 Tribeca Film Festival to rave reviews from Variety, The Hollywood Reporter, New York Magazine and was awarded the Albert Maysles Best Documentary Director prize at the festival. Smriti also helmed Bumble’s first ad campaign for the Indian market, starring Priyanka Chopra Jonas. She recently wrapped production on an eight-part documentary series for Netflix. 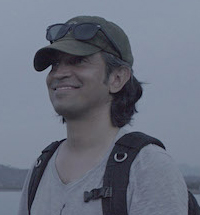 “The Last Out,” Sami Khan’s most recent documentary, won a Special Jury Mention at the 2020 Tribeca Film Festival.  Sami’s previous documentary, “St. Louis Superman” was nominated for a 2020 Academy Award for Best Short Documentary. Sami’s work has been supported by the Sundance and Tribeca Film Institutes, The Toronto Film Festival, Rooftop Films, IFP, the NBC/Universal Director’s Fellowship, and the Berlinale. He is currently a consulting producer on “Transplant,” a fiction show about a Syrian refugee, which will premiere on NBC in the fall.

State Representative, Bruce Franks Jr., is a community activist, father and battle rapper, whose priorities are fighting crime, getting guns off the streets and encouraging minorities to become police offices. After the events of August 9th, 2014, Bruce was compelled to get involved as a protest/peacekeeper in Ferguson. This led him to start mentoring youth by giving guidance and support to those in need. In January 2015, Bruce was appointed as Police Community Liaison by then St. Louis Metropolitan Police Department Chief Sam Dotson. This position allowed Bruce to facilitate the necessary and crucial conversations between community members and the police department paving the way for police accountability reform. In 2016 Bruce ran for and won the election to be the State Representative in the 78th District where one of his first victories was to secure $6 million dollars for the Summer Jobs Program.