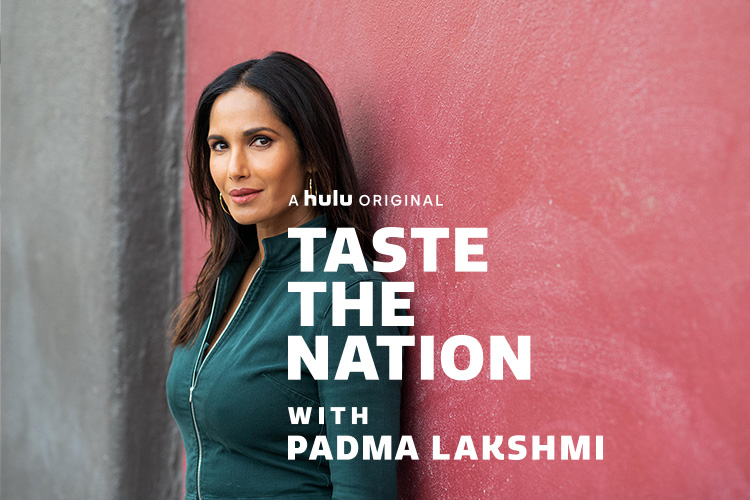 In Taste the Nation, award-winning cookbook author, host and executive producer Padma Lakshmi, takes audiences on a journey across America, exploring the rich and diverse food and culture of various immigrant groups. From indigenous communities to recent immigrant arrivals, Padma breaks bread with Americans across the nation to uncover the roots and relationship between our food, our humanity and our history - ultimately revealing stories that challenge notions of identity, belonging, and what it means to be American.

Get an exclusive screener and hear from the Host & Executive Producer Padma Lakshmi with moderator Jenelle Riley from Variety in a digital conversation. 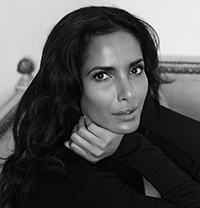 Padma Lakshmi is an Emmy-nominated food expert, producer, host and New York Times best-selling author. She created the critically-acclaimed series Taste the Nation, which received the Gotham Award for Breakthrough Series, and also serves as the two-time, Emmy-nominated host and executive producer of Top Chef.  Lakshmi is co-founder of the Endometriosis Foundation of America and an ACLU Artist Ambassador for immigrants' and women's rights. Lakshmi was also appointed a Goodwill Ambassador for the UN Development Programme. Lakshmi previously hosted Padma’s Passport and Planet Food, and her books include Easy Exotic; Tangy, Tart, Hot & Sweet; and, The Encyclopedia of Spices & Herbs. Her memoir – Love, Loss and What We Ate – is a New York Times bestseller. In August 2021, she’ll publish her first children’s book Tomatoes for Neela. Lakshmi is a visiting scholar at MIT. She received Variety’s 2018 Karma Award and the 2016 NECO Ellis Island Medal of Honor.