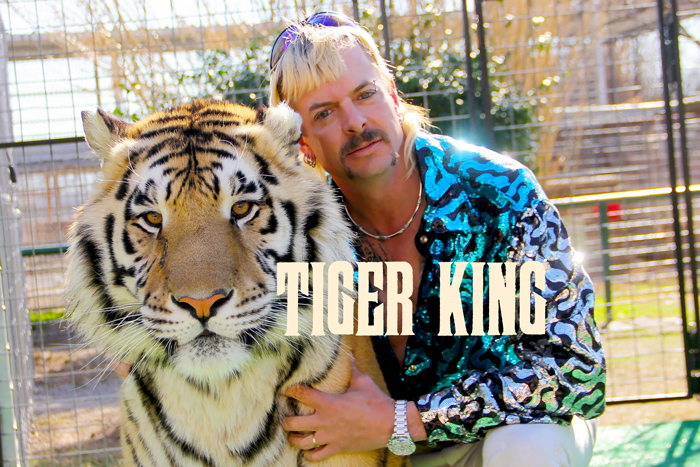 Among the eccentrics and cult personalities in the stranger-than-fiction world of big cat breeding, few stand out more than Joe Exotic, a mulleted, gun-toting gay polygamist who presides over an Oklahoma animal park. Charismatic but misguided, Joe and others like him — including Doc Antle, a doctor of mystical science and overseer of a sprawling wildlife preserve who also happens to be married to several women on his staff — take their love of big cats to dubious ends, charging the public a premium for access to the animals, while breeding cubs for profit. But things take a dark turn when Carole Baskin, an animal activist and owner of a big cat sanctuary, threatens to put them out of business, stoking a rivalry that eventually leads to Joe’s arrest for a murder-for-hire plot and reveals twisted tale where the only thing more dangerous than a big cat is its owner. 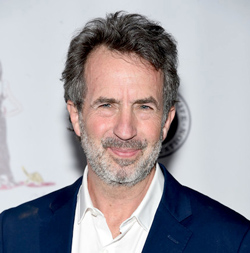 Eric Goode is an American entrepreneur, conservationist and filmmaker. He is the founder of the Turtle Conservancy, a non-profit global conservation organization whose mission is to preserve and protect natural ecosystems, focusing on turtles and tortoises, other wildlife, and their habitats, for the benefit of humanity and the Earth’s biological diversity. Among other accomplishments, Goode and the Turtle Conservancy established the first nature preserve in South Africa dedicated to the protection of the Critically Endangered Geometric Tortoise. He has authored and co-authored over 20 academic publications and popular articles on subjects ranging from the plight of the world’s rarest tortoise, the Ploughshare in Madagascar, to the reproductive biology of turtles, to Pacific Pond Turtles in his own backyard of California. He is also the publisher and co-editor of The Tortoise magazine, an annual conservation publication of the Turtle Conservancy. 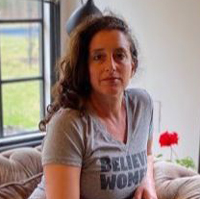 Rebecca Chaiklin is a documentary filmmaker, activist, and mother. Chaiklin co-directed and produced Another World with Fisher Stevens for Netflix; co-directed and produced Lockdown USA with Michael Skolnik for IFC; and co-directed and produced Last Party with Donovan Leitch featuring Phillip Seymour Hoffman. She has produced a number of other documentaries for Netflix, PBS, Showtime and Vh-1. In 2016, Chaiklin founded the artist /activist collective We Stand United with Bruce Cohen Fisher Stevens, Mark Ruffalo, and Julia Walsh. WSU has produced a series of high-profile events and political spots addressing environmental and social justice issues garnering tens of millions of views and helping to swing crucial elections. Chaiklin is a graduate of NYU. She currently lives in New York City with her partner Anthony and 10-year-old son Xander. 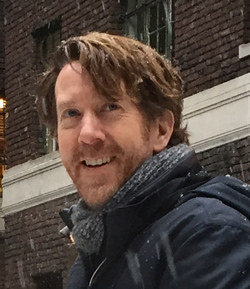 Chris Smith is an award-winning feature and documentary director/producer. His last film, the Emmy-nominated Fyre (Netflix), was streamed in more than 20 million households in the first 28 days. Smith’s eight-part series, The Disappearance of Madeleine McCann, was the most-watched program on Netflix in the UK in 2019, and his 2018 film Jim & Andy was nominated for an Emmy. His films have premiered at the Sundance, Venice, Berlin, and Toronto Film Festivals. In 2008, Smith had a retrospective of his work at the Museum of Modern Art. He also directs commercials for Smuggler — where he's worked for clients, including Geico, AT&T, Samsung, Esurance, Volkswagen, Sony, Verizon, ESPN, Comcast, BMW, etc. His latest series as executive producer, Tiger King, premieres March 20, 2020. 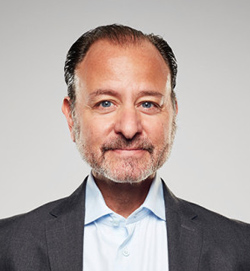 Fisher Stevens is an Academy Award winner who has been in the entertainment business for over 30 years. His versatility in the industry is evident from his wide range of credits, from acting to producing to directing, and from film to television. He is currently directing the narrative feature film Palmer starring Justin Timberlake, which is in post-production, acting in HBO’s Golden Globe and Emmy Award-winning Succession and recently executive produced the groundbreaking Netflix series Tiger King: Murder, Mayhem and Madness.