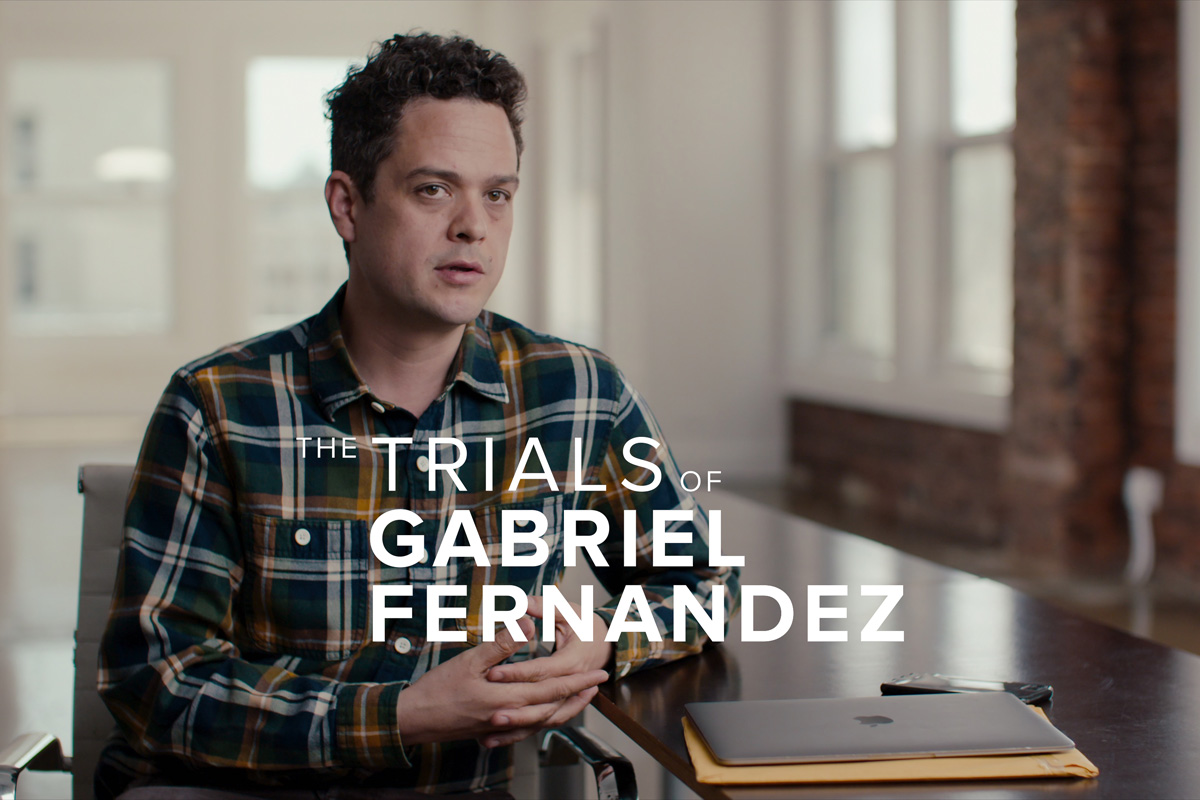 In 2013, 8-year-old Gabriel Fernandez died as a result of horrific and prolonged abuse by his mother and her boyfriend. In the wake of the tragedy, a demand for justice and accountability exploded in Los Angeles County. This six-part documentary series from award-winning documentarian Brian Knappenberger (Nobody Speak: Trials of the Free Press) offers an inside look at the trial as well as an eye-opening investigation into the government systems that failed to protect Gabriel, despite multiple reports and warning signs. Along with shedding light on an important story, The Trials of Gabriel Fernandez serves as a wake-up call to reexamine the structures designed to protect children in need. 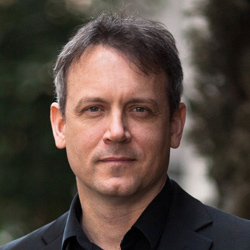 Brian Knappenberger is an award-winning filmmaker whose most recent film, CHURCH AND THE FOURTH ESTATE, premiered at the 2020 Sundance Film Festival. His previous work includes NOBODY SPEAK: TRIALS OF THE FREE PRESS (2017), the docuseries TRUTH AND POWER (2016), and the acclaimed documentary THE INTERNET’S OWN BOY: THE STORY OF AARON SWARTZ (2014), which won the Writers Guild Award for Outstanding Documentary Screenplay. Knappenberger has directed and produced other investigative documentaries for PBS, Pivot, Bloomberg Television, National Geographic, and The Discovery Channel. His Los Angeles-based production company, Luminant Media, specializes in telling compelling public-interest stories. 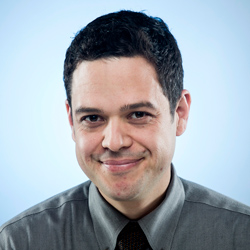 Garrett Therolf is a reporter for the Investigative Reporting Program at UC Berkeley where he works on deeply reported stories that have appeared in The Atlantic and other publications. Prior to arriving at Berkeley, Therolf worked for the Los Angeles Times for a decade, focusing on stories about children and families. He also completed assignments for The Times in Iraq following the fall of Saddam Hussein and Egypt during the Arab Spring. Prior to that, he worked for the St. Petersburg Times (now the Tampa Bay Times), The Tampa Tribune, The (Allentown, Pa.) Morning Call and the Associated Press. Therolf received The Times’ award for best explanatory reporting, the Price Child Health and Welfare Journalism Prize three times, and recognition as a Livingston Award finalist twice. He is a graduate of the School of Foreign Service at Georgetown University.