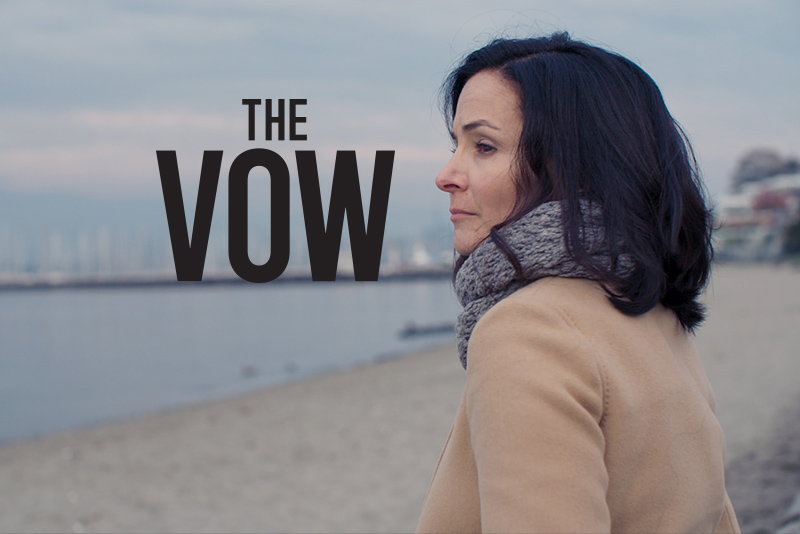 HBO’s The Vow is a documentary series directed by Emmy®-winning and Academy award nominated Jehane Noujaim and Karim Amer. With remarkable access to insiders and former members, The Vow follows a range of people who joined NXIVM, a self-improvement group that disintegrated with criminal charges brought against its highest members. The show takes a deep look at the experiences of many of the group’s participants, spotlighting their desire for personal growth and their internal conflicts over events as they unfold

Get an exclusive screener to The Vow and behind the scenes in a digital conversation feat. Director/Executive Producer Jehane Noujaim; moderated by Los Angeles Times TV Critic Lorraine Ali. 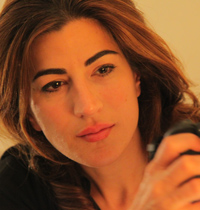 Jehane Noujaim is an Emmy-winning and Academy Award-nominated filmmaker, whose verité-style brings intimacy and empathy to whatever topic she pursues. Beginning with her early films, RAFEA: SOLAR MAMA, CONTROL ROOM and STARTUP.COM, Noujaim’s work is social and political. Her film, THE SQUARE garnered an Oscar nomination, three Emmy wins, and the Audience Award at Sundance. THE GREAT HACK made the Academy Award and Grierson shortlists, received Emmy and BAFTA-nominations, and won a Cinema Eye Award. Noujaim co-produced THE BREADWINNER with Angelina Jolie and the Peabody Award winning series RAMY. She’s been nominated three times for the DGA Award and has been awarded the TED prize. Noujaim is a member of the Academy of Motion Picture Arts and Sciences and co-founder of THE OTHRS, a production company, with producer-director Karim Amer. She’s currently directing and producing season two of HBO’s series, THE VOW.