Awards Spotlight: We Need To Talk About Cosby 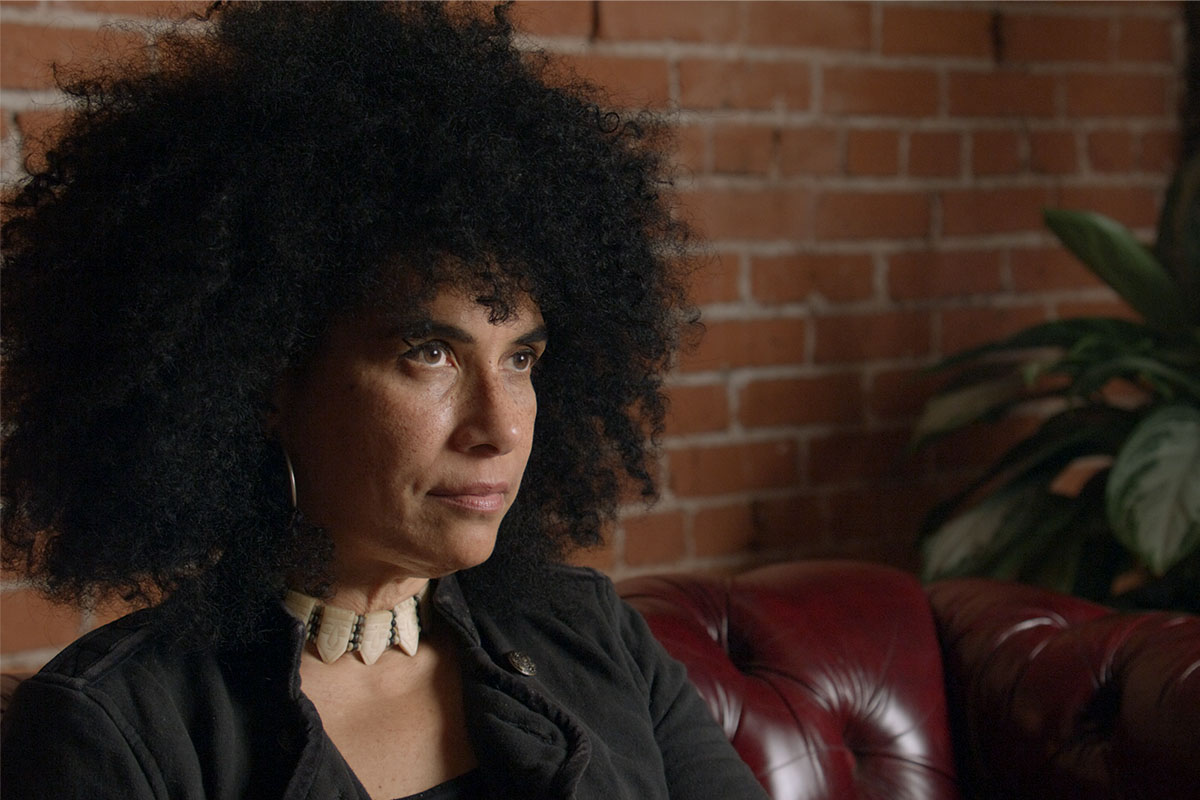 Writer/director W. Kamau Bell’s exploration of Bill Cosby’s descent from “America’s Dad” to alleged sexual predator. Comedians, journalists and Cosby survivors have a candid, first of its kind conversation about the man, his career and his crimes. 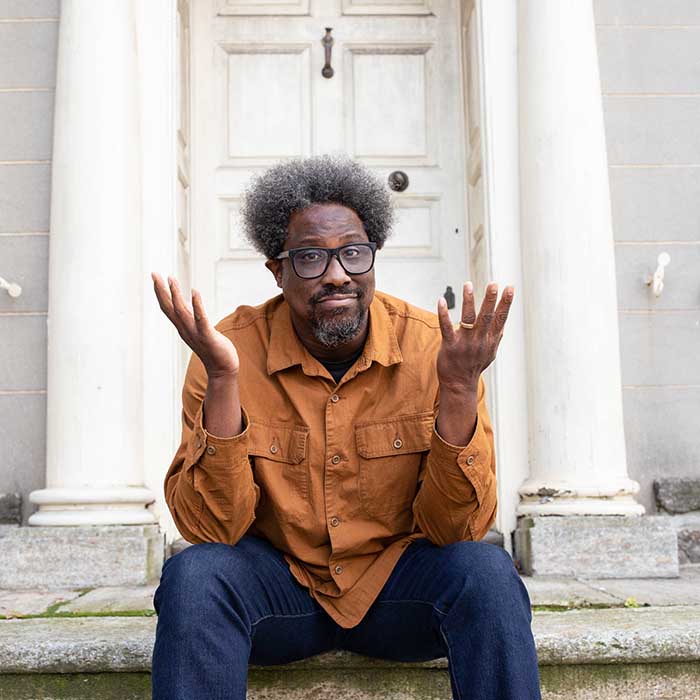 W. Kamau Bell is a stand-up comedian and the director and executive producer of the four-part Showtime documentary, We Need To Talk About Cosby, which premiered at Sundance. He also hosts and executive-produces the Emmy Award winning CNN docu-series United Shades of America with W. Kamau Bell. His new book, Do The Work: An Antiracist Activity Book, co-written with Kate Schatz, is forthcoming from Workman in July. His most recent stand-up comedy special, Private School Negro, is available on Netflix. Kamau’s first book has an easy-to-remember title, The Awkward Thoughts of W. Kamau Bell: Tales of a 6' 4", African American, Heterosexual, Cisgender, Left-Leaning, Asthmatic, Black and Proud Blerd, Mama's Boy, Dad, and Stand-Up Comedian. He’s the ACLU Celebrity Ambassador for Racial Justice and serves on the board of directors of Donors Choose and the advisory board of Hollaback! 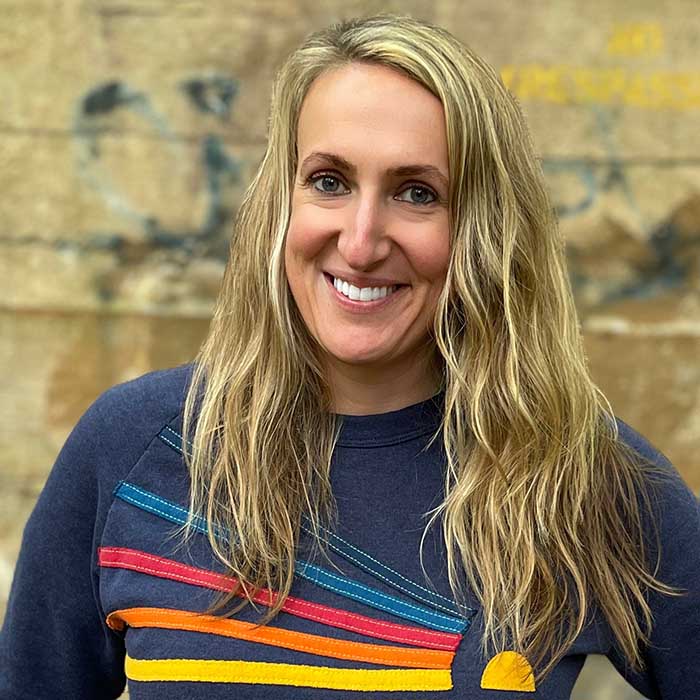 Katie A. King has produced a wide variety of formats, including TV docuseries and specials, talk shows, feature documentaries, short-form narrative content, behind the scenes, and branded content. Katie's work often focuses on social issues and women-centered stories. Most recently, she served as EP/Showrunner on the highly acclaimed "We Need To Talk About Cosby" docuseries, which premiered at the 2022 Sundance Film Festival and was directed by W. Kamau Bell. In early 2020 she produced a narrative short film in conjunction with the Women's Weekend Film Challenge in LA, leading an all-female crew of 26 women to complete a short film in four days, followed by a successful festival run. In addition to producing, Katie is also developing content, including an adaptation of Rebecca Traister's bestseller, "All the Single Ladies." Before moving to Los Angeles, she taught Video Production to students on the island of Oahu, and completed a year of national service with AmeriCorps. 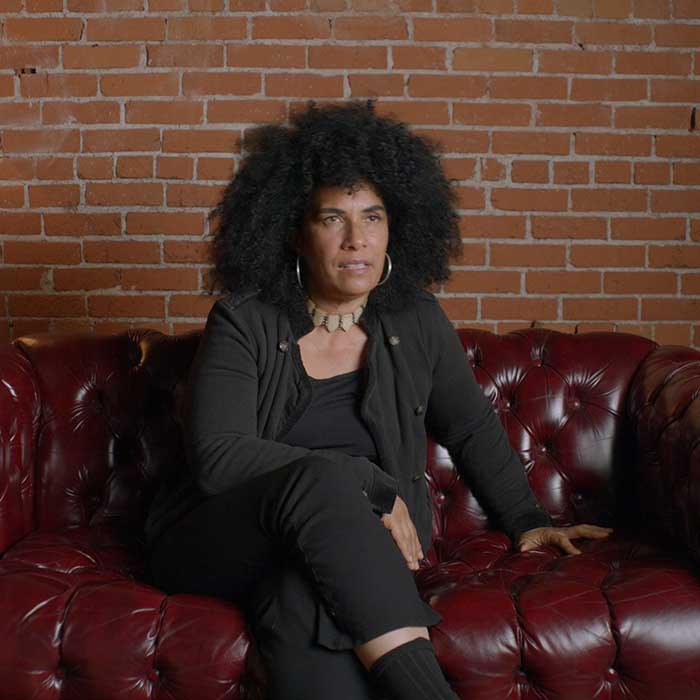 Lili Bernard is a Cuban-born, Los Angeles-based visual artist and actor. She has exhibited her artwork in numerous galleries and institutions. Her work examines issues of trauma born of sexism and racism, past and present.