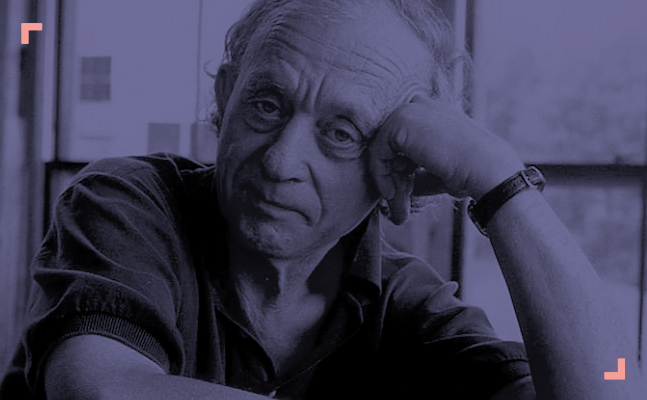 In celebration of the 50th anniversary of veteran documentary filmmaker Frederick Wiseman’s career, Cinefamily is embarking on a four-year complete retrospective of Frederick Wiseman’s work. The 43 film series commences with the first quarter of Wiseman’s filmography (ten films made between 1967-1976), including three newly restored 35mm prints (Titicut Follies, High School, Hospital) in their Los Angeles premieres.

To kick off the series, the filmmaker will join us in person for a special master class on August 25th. With a filmography spanning four decades, Wiseman is among the greatest living documentary filmmakers. His films are renowned documents of American institutions — a hospital, a high school, a welfare center — and an incredible record of the post-war western world. But, in his words, “documentaries, like theatre pieces, novels or poems are forms of fiction.” With this in mind, Wiseman will discuss his process and films alongside excerpts from his work, in this rare opportunity to interface with the man behind the curtain.