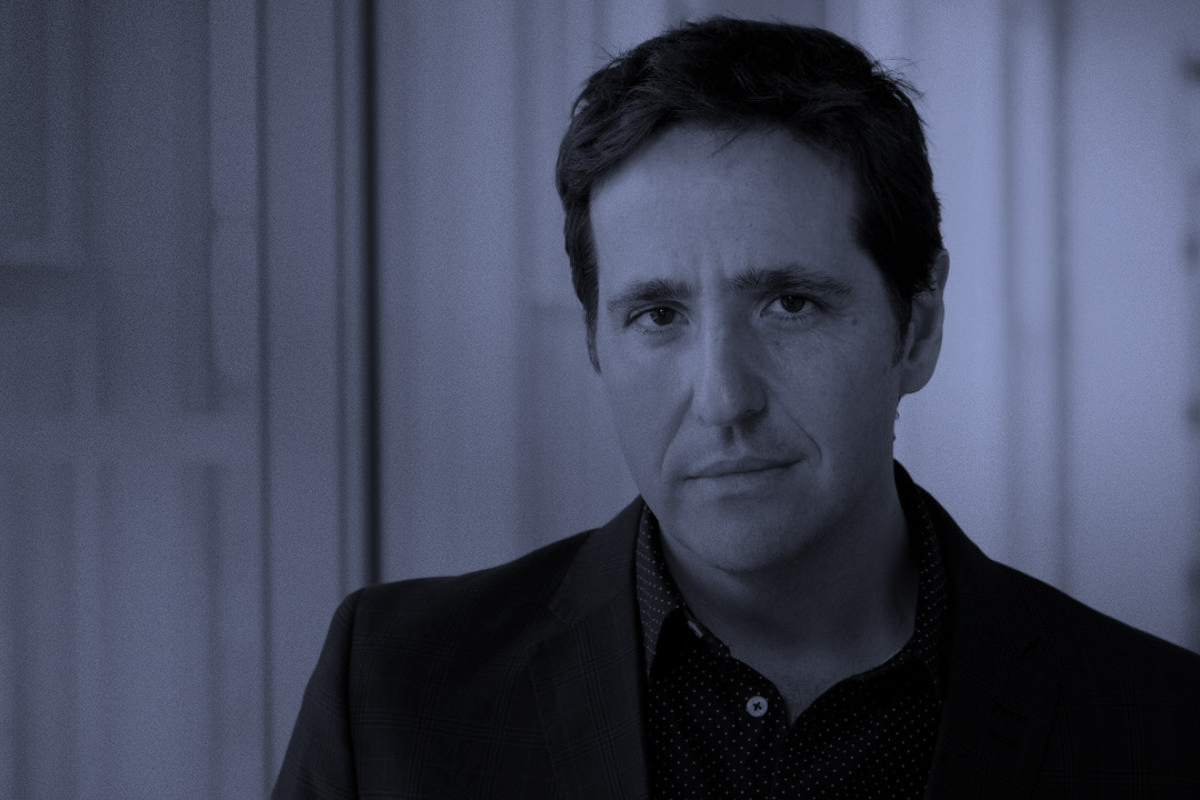 Co-presented with St Louis International Film Festival (SLIFF), this Conversation Series edition features multiple SLIFF alum AJ Schnack, a native of Edwardsville, Ill., and a former Charles Guggenheim Cinema St. Louis Award honoree. A graduate of the University of Missouri School of Journalism, Schnack has directed a quintet of highly lauded feature documentaries: Gigantic (A Tale of Two Johns) (2002), Kurt Cobain About a Son (2006), Convention (2009), Caucus (2013), and, with David Wilson, We Always Lie to Strangers (2013). Schnack was the first recipient of AFI Silverdocs’ Cinematic Vision Award. He is the founder and co-chair of the Cinema Eye Honors for nonfiction filmmaking, which held its 11th edition in January 2018. More recently, he co-created Field of Vision, a visual journalism film unit, with Laura Poitras and Charlotte Cook. Schnack will be interviewed about his career and the state of documentary film by Kamau Bilal, a documentarian who teaches at the University of Missouri and whose short “Baby Brother” screens at SLIFF.

This event is FREE, no RSVP required.