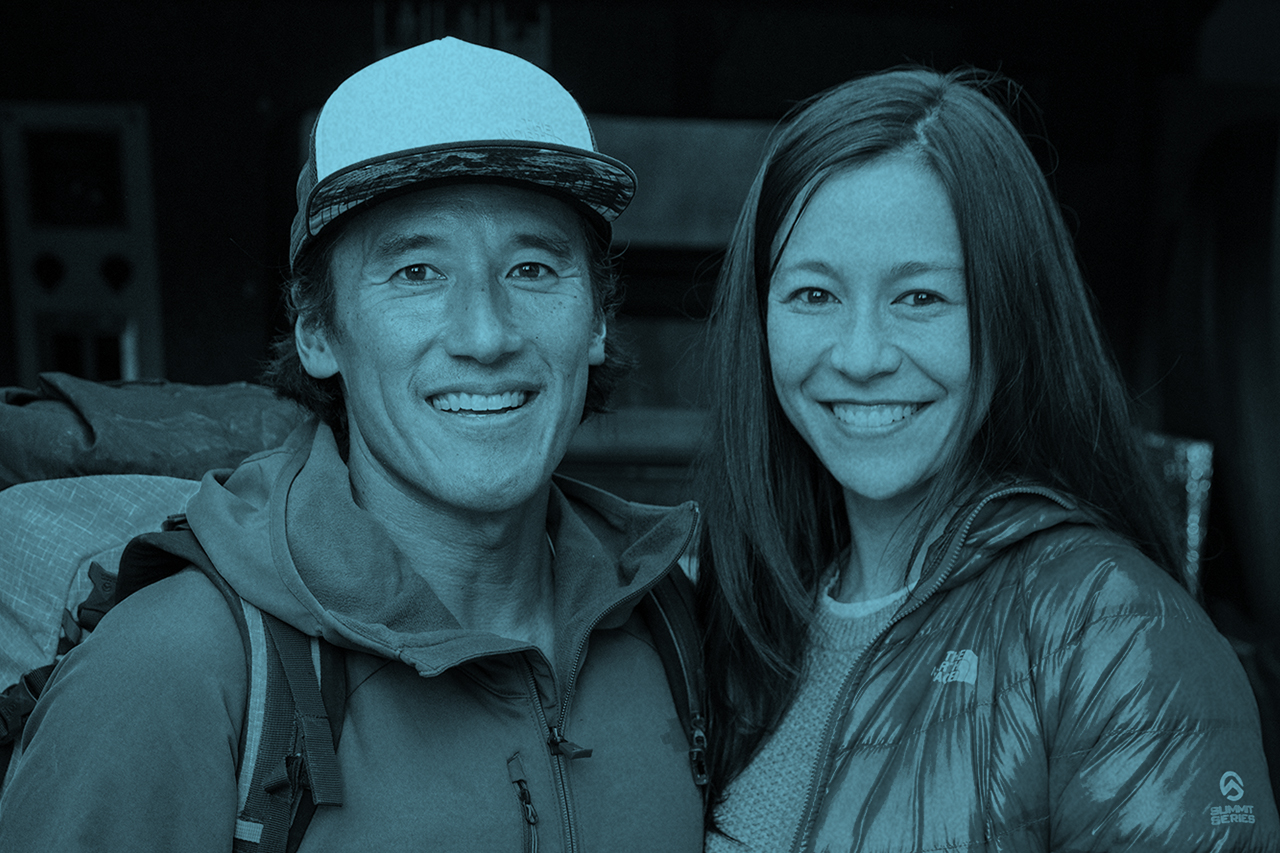 The IDA Conversation Series is back in New York with Academy Award®-winning filmmakers Elizabeth Chai Vasarhelyi and Jimmy Chin! The conversation will be moderated by award-winning producer, director, and writer, Roger Ross Williams, the first African-American director to win an Academy Award®.

The acclaimed husband-and-wife duo is widely known as the filmmakers behind the Award-winning Free Solo (2018), a gripping film that follows Alex Honnold as he becomes the first free solo rock climber to scale El Capitan in Yosemite National Park. The pair’s combined expertise across professional climbing, photography and directing have allowed them to skillfully capture breathtaking moments of human achievement and natural beauty in both Free Solo and the Oscar®-shortlisted Meru (2015).

As individual artists, Vasarhelyi’s previous films, including Youssou N’Dour: I Bring What I Love (2008), Touba (2013) and Incorruptible (2015), have been widely celebrated, winning her awards at Sundance Film Festival, SXSW, the IDA Documentary Awards and more. Chin has led several cutting-edge climbing expeditions across the globe, including Pakistan’s Karakoram Mountains, Tibet’s Chang Tang Plateau, and Mt. Everest, where he conducted the first successful American ski descent. His explorations have been featured in National Geographic and The New York Times magazine, among other publications.