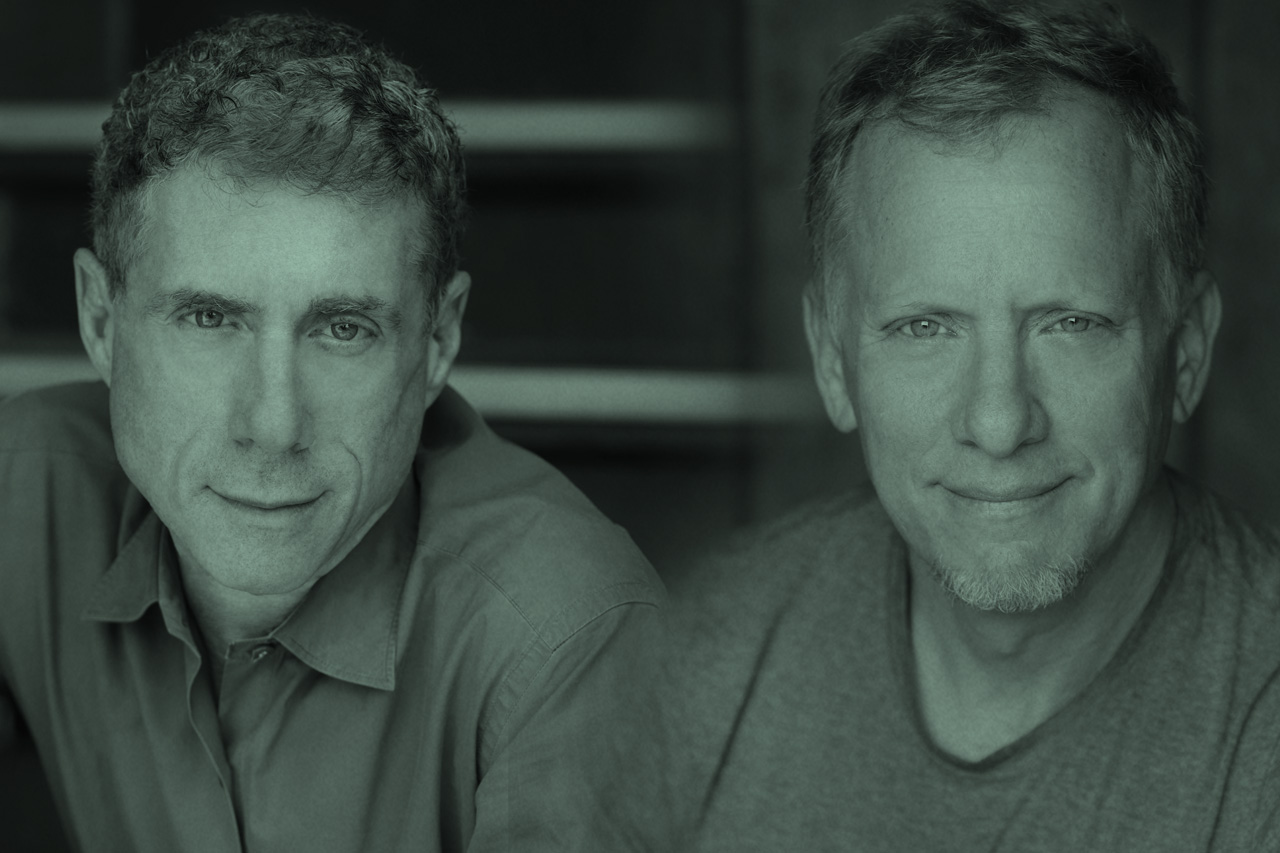 In partnership with Outfest, the IDA is thrilled to invite you to our upcoming IDA Conversation Series in Los Angeles with Academy Award-winning and nominated filmmaker/producer/writer duo Jeffrey Friedman and Rob Epstein. The conversation will be moderated by Alonso Duralde, film review critic at TheWrap and Senior Programmer at Outfest Los Angeles.

Join us in celebrating the illustrious careers of seasoned filmmakers, Friedman and Epstein, who have been an intrepid filmmaking team spanning over three decades. Following the widespread acclaim from directing the Academy Award-winning The Times of Harvey Milk (1984), Epstein teamed up with Friedman to found Telling Pictures in 1987, a production company dedicated to creating feature-length documentaries. Together, they have worked on Common Threads: Stories From The Quilt (1989), The Celluloid Closet (1995) and Paragraph 175 (2000) and other seminal films that offer detailed accounts and candid discussions of queer history, politics and sexuality. Along with their recognition at the Academy Awards, Friedman and Epstein have won five Emmy Awards, three Peabody Awards, and have had career retrospectives at the Institute of Contemporary Art in London, the Taipei International Film Festival in Taiwan, the Cinémathéque Québécoise in Montreal, and more.

More recently, the duo directed the Academy Award-nominated Netflix documentary, End Game (2018) and in 2019, completed two films, including State of Pride and Linda Ronstadt: The Sound Of My Voice, a documentary about the extraordinary life of rock and roll icon Linda Ronstadt. and. Having branched out into working on narrative features such as HOWL (2012) and Lovelace (2013), taught filmmaking at Stanford University’s Graduate Filmmaking program and co-authored 2012’s The Art of Nonfiction Filmmaking. Epstein and Friedman continue to make invaluable contributions to the world of documentary filmmaking. Don’t miss this exclusive opportunity to dive deep into their work at our next Conversation Series event!