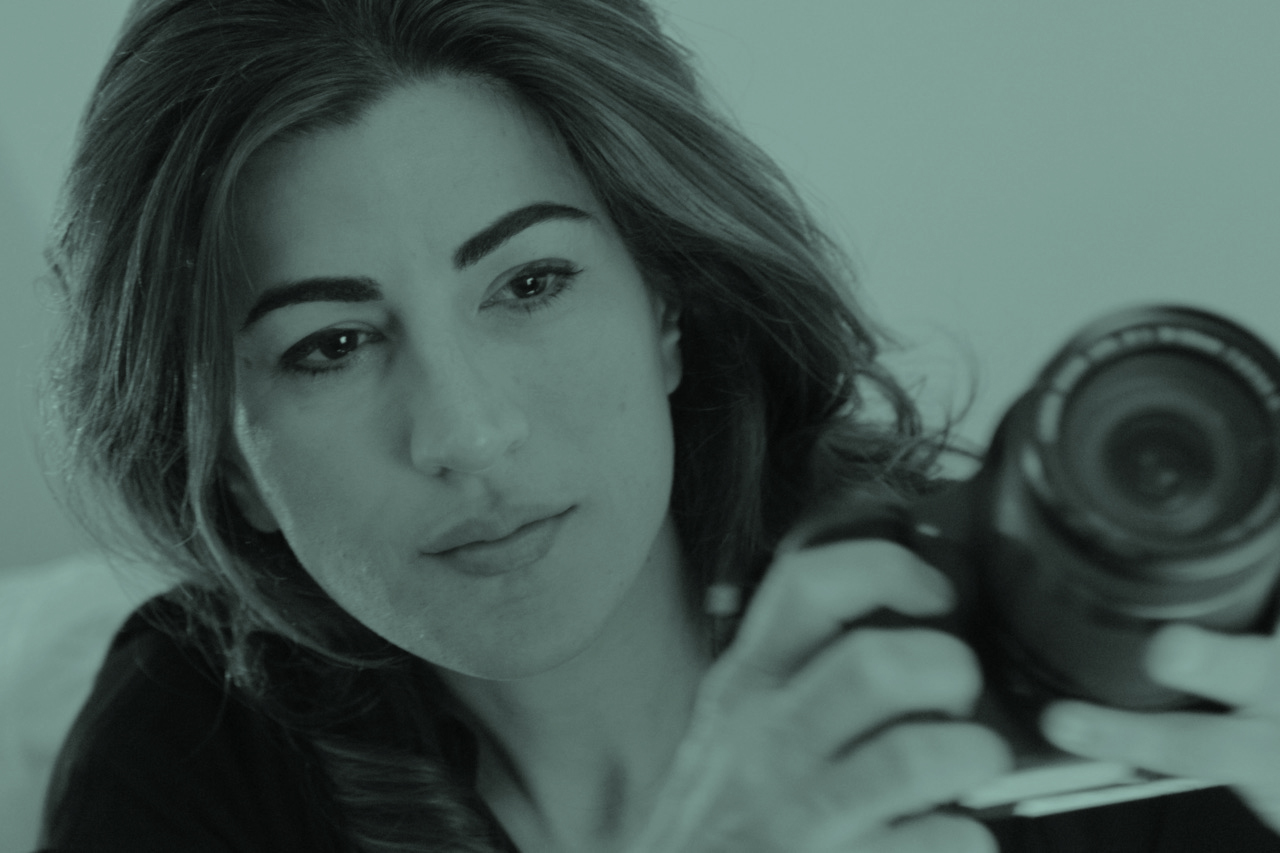 Join us for another exciting summer edition of the IDA Conversation Series, with acclaimed documentary filmmaker Jehane Noujaim. She will be in conversation with Caroline Libresco, a film festival curator, producer, and program designer/strategist, who has held roles at Sundance Film Festival, ITVS and the San Francisco Film Festival, among others.

Noujaim is an Academy Award-nominated—and three-time IDA Documentary Award-winning-director—who has made a wide variety of documentary features and series covering identity, technology and socio-political conflict in the United States and the Middle East. Noujaim’s films include the Oscar-nominated The Square (2013), which won the Audience Award at both the Sundance Film Festival and the Toronto International Film Festival, as well as the IDA Documentary Award for Best Feature. She is also one of just two nonfiction directors to have won two Directors Guild of America awards. Other celebrated work by Noujaim includes Startup.com (2001), Control Room (2004), Rafea: Solar Mama (2013), and the Oscar-nominated animated feature The Breadwinner (2017).

From the 2011 Egyptian Revolution to the Facebook/Cambridge Analytica data scandal, Noujaim’s films take an unflinching look at some of the most important and paradigm-shifting cultural phenomena of our time. Her most recent film, The Great Hack, co-directed with Karim Amer, premiered at the 2019 Sundance Film Festival. It launches globally on Netflix and premieres in theaters on July 24, 2019. She is currently in production on a documentary series about NXIVM.

Don’t miss the chance to gain intimate access to one of the most fearless storytellers of our time and hear behind-the-scenes stories of her successful career. Ample time for Q&A with the audience will be included in the program.