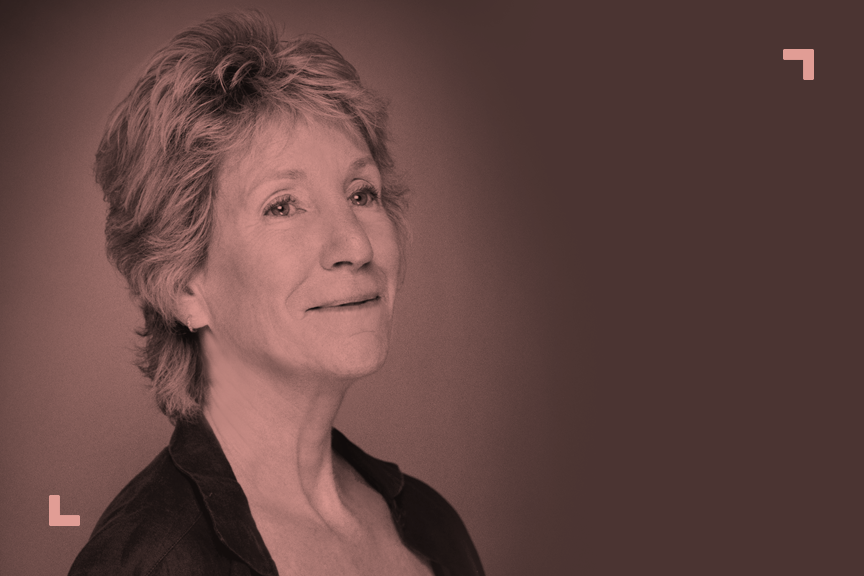 Join us for a very special edition of the IDA Conversation Series, as we traverse the trailblazing career of the legendary filmmaker and cinematographer Joan Churchill. The evening will feature a clips program and lively conversation between Joan and Academy Award® winning editor and collaborator Kate Amend.

In a career that spans over 45 years, Joan Churchill has made her mark as one of the most influential cinematographers working in documentary film today. Early in her career, Joan shot groundbreaking films that helped define the style of vérité filmmaking, such as Gimme Shelter, with Albert and David Maysles, No Nukes with Haskell Wexler and Barbara Kopple, and Punishment Park with Peter Watkins, and spent seven months shooting on the seminal PBS series An American Family. Joan went on to direct the Sundance and BAFTA award winning film Soldier Girls, Lily Tomlin, Aileen: Life and Death of a Serial Killer, and the Emmy nominated Asylum. In 2005, Joan received the first International Documentary Association Award for Outstanding Documentary Achievement in Cinematography and is also the first documentary shooter and seventh woman inducted into the American Society of Cinematographers.

Don’t miss this rare opportunity to delve into the fascinating behind-the-scenes stories that illuminate both Joan’s career and the art of documentary. Ample time for Q&A will be included in the program.