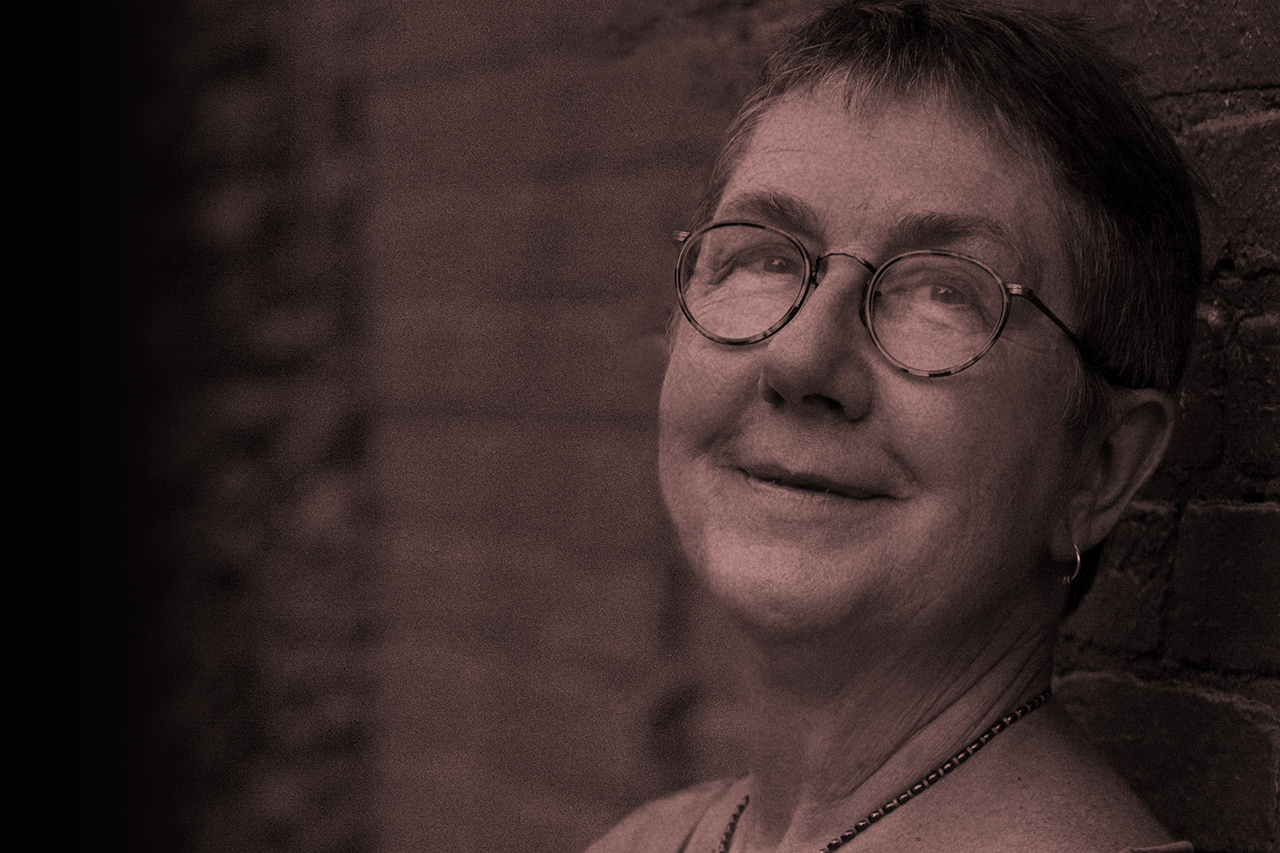 Join us for an exciting conversation with multiple award-winning filmmaker Julia Reichert, whose dynamic, intimate, direct cinema films focus on gender, labor, the working-class, and globalization. This special evening will be moderated by programmer, film festival curator, producer and strategist, Caroline Libresco.

Reichert received Academy Award nominations for Union Maids (1976) and Seeing Red (1983) made with Jim Klein, as well as for The Last Truck: Closing of a GM Plant (2009), made with Steven Bognar Her 2006 documentary A Lion in the House, co-directed with Bognar, won the Sundance Film Festival Grand Jury Documentary Award and the Independent Spirit Award for Best Documentary.  American Factory, her most recent film with Bognar, won the Directing Award: US Documentary at the 2019 Sundance Film Festival.  In 2019 IDA honored Reichert with the prestigious annual Career Achievement Award.

Don’t miss this rare opportunity to gain behind-the-scenes access into the world of this legendary documentary filmmaker. Ample time will be included for Q&A.