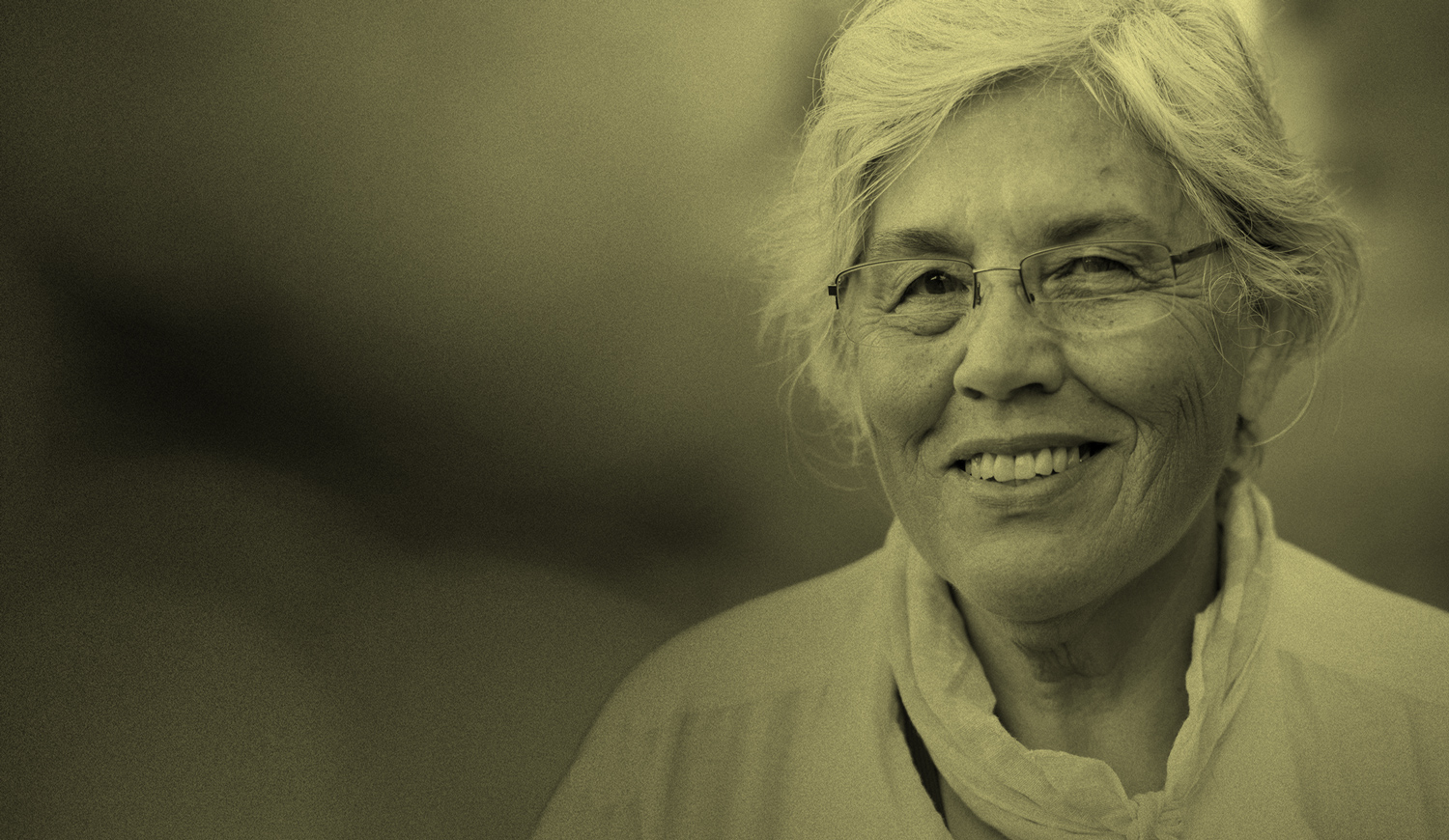 In this post-Awards IDA Conversation Series, we highlight the legendary career of filmmaker Lourdes Portillo, the 2017 IDA Career Achievement Award Honoree . The evening will feature a clips program and lively conversation between Lourdes and Academy Award nominated filmmaker and UCLA Professor, Renee Tajima-Peña.

In a career that spans over 40 years, Portillo's films explore the complex Latino identity. Her radical Academy Award-nominated film, Las Madres de la Plaza de Mayo (The Mothers of the Plaza of Mayo) (1986), documents the courageous political actions of a group of Argentine women who gather weekly at the Plaza de Mayo in Buenos Aires to seek justice for their missing children. La Ofrenda: The Days of the Dead  (1988) is a nontraditional look at the tradition of the Day of the Dead. The IDA Documentary Award-winning El Diablo Nunca Duerme (The Devil Never Sleeps) (1995) is a personal film that centers around the mysterious death of Portillo's uncle, set against the backdrop of the dubious agricultural history of northern Mexico. In this conversation, Portillo will also discuss her Sundance Special Jury Prize-winning film Señorita Extraviada (Missing Young Woman) (2002), which tells the story of the hundreds of kidnapped, raped and murdered young women of Juárez, Mexico.

Don’t miss this rare opportunity to delve into the fascinating behind-the-scenes stories that illuminate both Portillo's career and the art of documentary and interviewing. Ample time for Q&A will be included in the program.