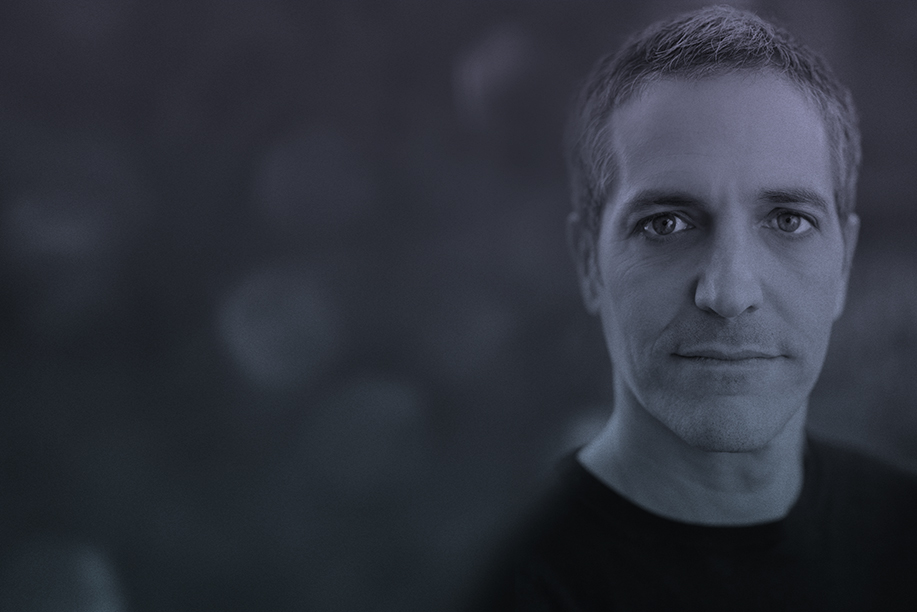 Join us for a special edition of the IDA Conversation Series, as we highlight the documentary career of innovative filmmaker Sam Green. The evening will feature a clips program and lively conversation between Sam and Kim Yutani, Director of Programming at the Sundance Film Festival. As a special addition to the evening, Green will present a rare live documentary performance of his short piece on jazz legend Louis Armstrong.

In 2004, Green made his documentary feature debut with the Academy Award-nominated The Weather Underground which tells the story of a radical left-wing group, founded out of the ashes of Student's for a Democratic Society in the 1960s, whose stated goal was to start a revolution to overthrow the US government. The 2010 Sundance premiere of his Utopia in Four Movements launched a new hybrid style of “live documentary”, mixing a traditional nonfiction approach with live performance. His 2012 The Love Song of R. Buckminster Fuller traces the career of a 20th-century futurist, architect, engineer, inventor and author R. Buckminster Fuller with live musical accompaniment from indie band Yo La Tengo. In his 2018 work, In this conversation, Sam will also discuss his most recent piece A Thousand Thoughts, Green collaborated with the legendary classical ensemble the Kronos Quartet in a live mashup of musical.

Don’t miss this rare opportunity to delve into the fascinating behind-the-scenes stories that illuminate both Green’s career and the art of documentary. We will allow ample time for Q&A from the audience as part of the conversation.