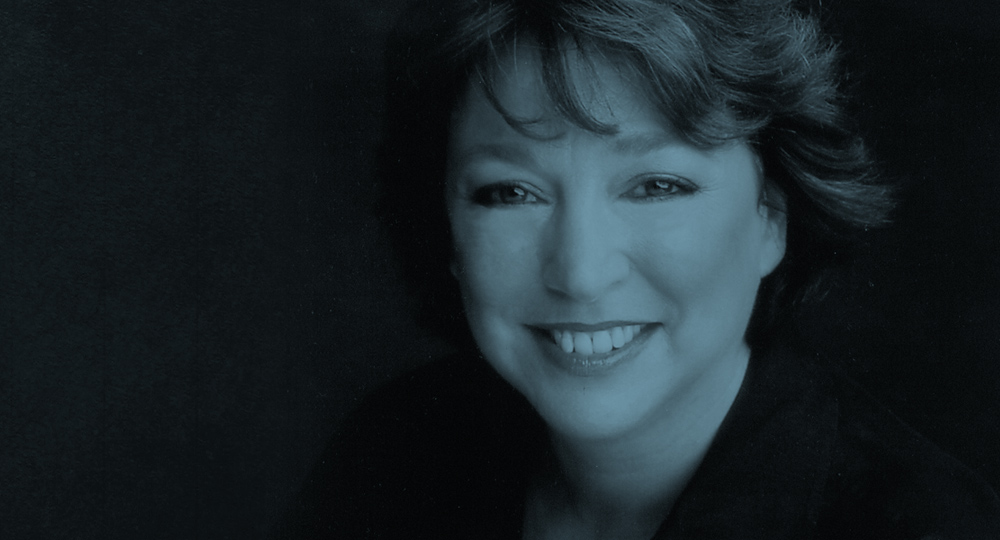 Join us for a special East Coast edition of the IDA Conversation Series, as we highlight and explore the extraordinary career of Emmy Award-winning filmmaker and producer Susan Lacy. The evening will feature a clips program and an exciting conversation between Lacy and acclaimed independent film producer, distributor and filmmaker—and Columbia University professor—Ira Deutchman.

As the creator of the multiple Emmy Award-winning PBS series American Masters, Susan Lacy has been a remarkable pioneer of biographical series on television. Lacy served as creator and executive producer on the series from its launch in 1986 to 2013 and oversaw the national broadcast and production of hundreds of documentary films about America’s most influential cultural giants, many of whom have shaped the country’s cultural landscape over the past century. During her tenure, the series received 71 Primetime Emmy nominations and was awarded 28 Emmys, including 10 for Outstanding Documentary Series, as well as 12 Peabodys, 2 Grammys and a host of PGA and IDA Documentary Awards series awards.

In addition to her exceptional work as an executive producer, Lacy is a renowned filmmaker, who has directed some of the most prominent artist-profile documentaries of our time. Lacy’s extraordinary work includes Jane Fonda in Five Acts (2018); Emmy-nominated Spielberg (2017); Emmy-winning Inventing David Geffen (2012); Emmy-winning Judy Garland: By Myself (2004); Joni Mitchell: Woman of Heart and Mind (2003); Emmy-winning and DGA-nominated  Leonard Bernstein: Reaching for the Note (1998), and Lena Horne: In Her Own Voice (1996).

Don’t miss this exciting opportunity to delve into the fascinating behind-the-scenes stories that illuminate both Lacy’s legendary career and the craft of telling the stories of great American artists. Ample time for Q&A will be included in the program.

We invite you to join us at for an informal reception after the conversation.