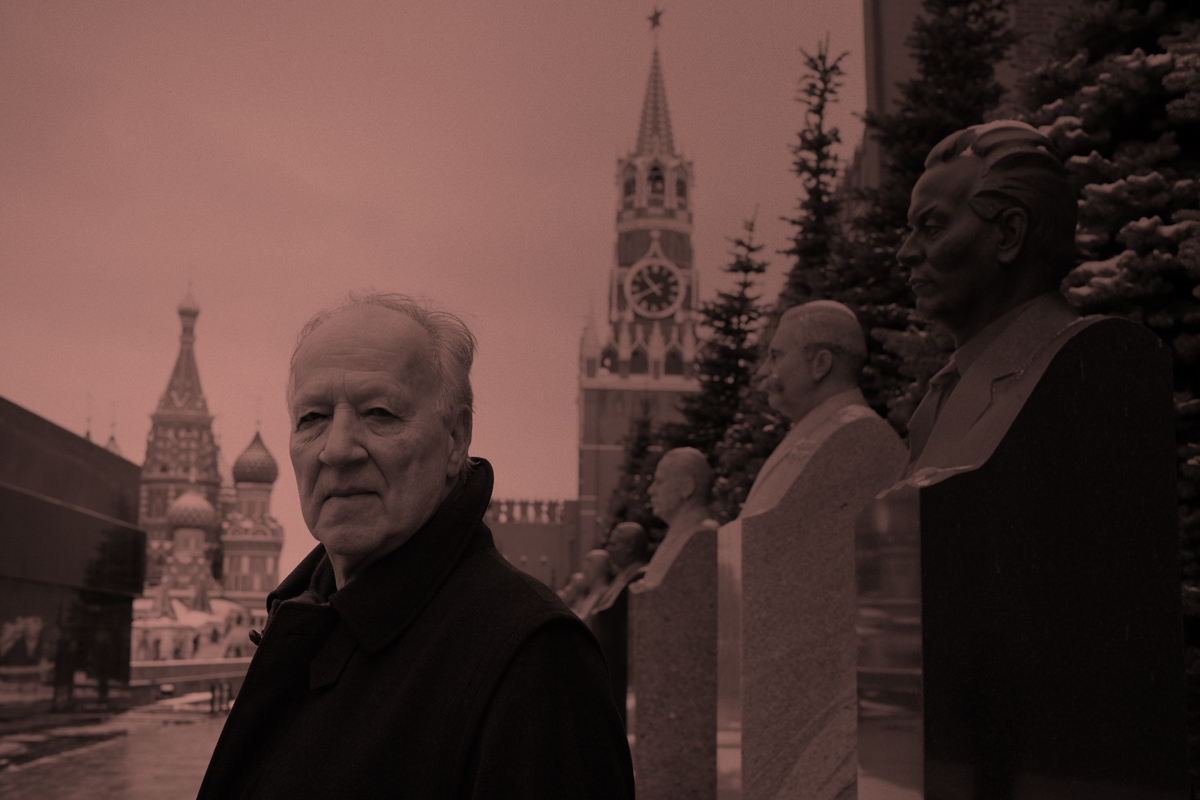 The IDA Conversation Series continues into Spring with the return of legendary director Werner Herzog. The evening will feature a clips program and stimulating conversation, as we delve into the prolific career of the world-renowned filmmaker.

In an exceptional career that has spanned over five decades, Herzog has directed over 70 documentaries and narrative films, and continues to redefine cinema with his fearless and irreverent storytelling.

Herzog’s groundbreaking documentaries include the IDA Documentary Award-winning Little Dieter Needs to Fly (1997); the DGA Award-winning and Emmy-nominated Grizzly Man (2005); the Oscar-nominated Encounters at the End of the World (2008); Into the Abyss (2011); the Emmy-nominated Into the Inferno (2016); Munich Film Festival One Future Prize-winning Lo and Behold: Reveries of the Connected World (2016); and his riveting new film Meeting Gorbachev (2019) which profiles one of the great world leaders of the 20th century, former Soviet Union President Mikhail Gorbachev. The enthralling Meeting Gorbachev, which premiered at the 2018 Telluride Film Festival and screened at the 2018 Toronto Film Festival, will have its theatrical opening in Los Angeles on May 3, at the Landmark’s Nuart Theater.

Don’t miss the chance to gain intimate access to one of the most influential storytellers of our time and hear behind-the-scenes stories of his illustrious career. Ample time for Q&A with the audience will be included in the program.