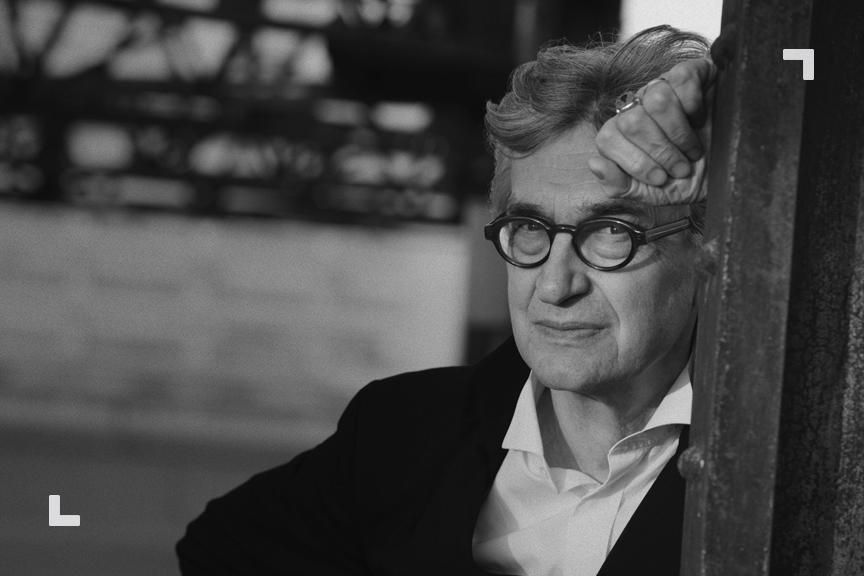 Join us for a special edition of the IDA Conversation Series, as we highlight the documentary career of internationally celebrated filmmaker Wim Wenders. The evening will feature a clips program and lively conversation between Wenders and Turner Classic Movies host Ben Mankiewicz.

In addition to being a pioneer of New German Cinema and an accomplished photographer, playwright, and author, Wim Wenders has directed some of the most pivotal artist profile documentaries of our time. Buena Vista Social Club helped resurrect the careers of Cuban musicians nearly lost to the past during Castro’s takeover of Cuba. Pina provided an unforgettable 3-D tribute to the late German choreographer Pina Bausch. And Salt of the Earth profiled the photographer Sebastião Salgado, whose life work honors the dispossessed and bears witness to the human condition. For each of these films, Wenders earned Academy Award nominations for Best Documentary Feature. In this conversation, Wender’s will also discuss his latest documentary, Pope Francis: A Man of His Word which will make its debut at the 2018 Cannes Film Festival and will be released by Focus Features on May 18th.

Don’t miss this rare opportunity to delve into the fascinating behind-the-scenes stories that illuminate both Wenders’ career and the art of documentary. Ample time for Q&A will be included in the program.