IDA Teach Out: The Cost of Docs with The Whickers 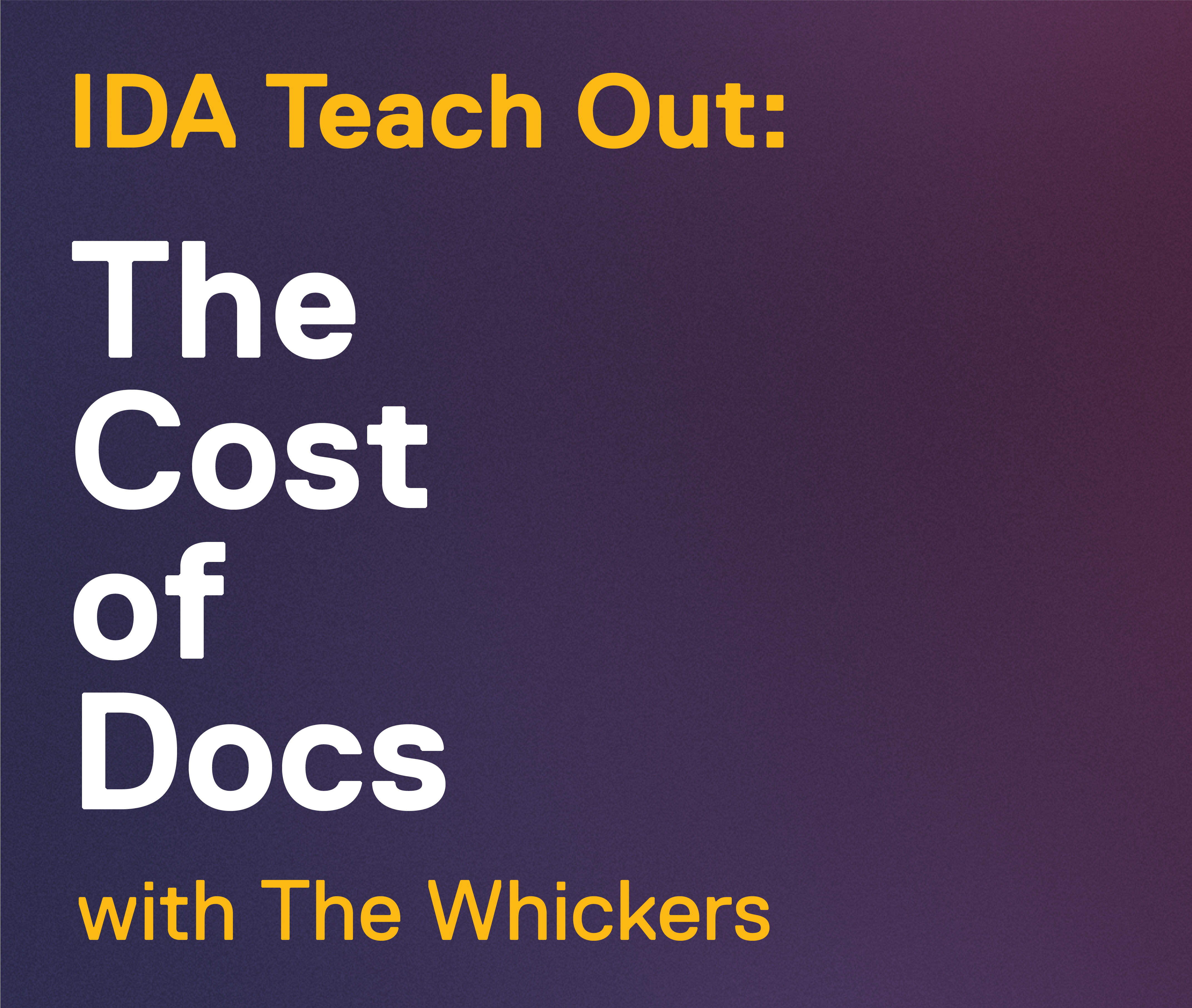 How much does it really cost to make a documentary?  What does sustainability look like?  What changes do we need to make for the well-being of the field?

For the past five years The Whickers has produced The Cost of Docs reports which looks to answer the questions above.  Inspired by the launch of this year’s report we’re bringing together Jane Ray, Artistic Director of the Whickers and Jeanie Finlay (Director, UK), Tamara Dawit (Producer, Canada/Ethiopia), and Cyrielle Raingou (Director & Whicker Finalist, France/Cameroon), three filmmakers with different insights about what the Cost of Docs looks like in practice from crowd-funding to co-production to minimum basic income for artists.

The Whickers were established in 2015 to fund and recognise original and innovative documentary. They seek to use the generous legacy of pioneering broadcaster Alan Whicker, to support emerging film and audio documentary-makers in the funding and production of director-led programmes. The Whickers are comprised of two annual awards: the Film & TV Funding Award and the Radio and Audio Funding Award. They also run a Bursary Scheme in four regions of the world where funding for documentary is limited for socio-political or economic reasons.

Since 2016 they have also run an annual "Cost of Docs” Survey to analyze the financial pressure points on independent documentary makers and ensure that their top funding award of £100,000 is still the game-changing amount it needs to be. The survey is used by academics and documentary organizations across the globe.

You can read the past five editions of the Cost of Docs Report HERE. 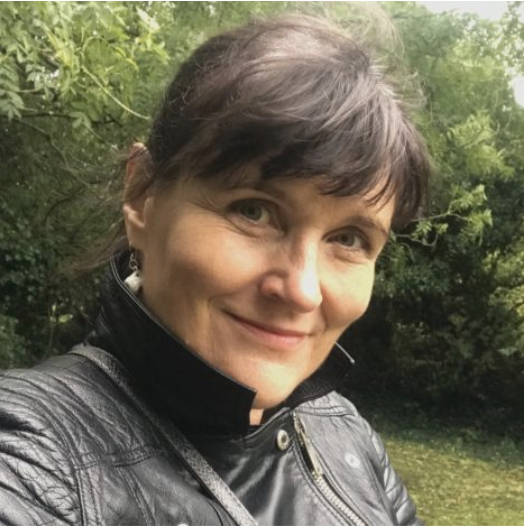 Jane is the Consultant Artistic Director for The Whickers and a multi-award-winning documentary maker and executive producer in radio and television. Having spent 29 years at the BBC, Jane worked with Alan Whicker in the 1990s and in 2015 got the call to help set up a new documentary foundation funded by his generous legacy. She wrote and directed Radio 4’s archive programme about Alan: Around the World in 80 years, presented by Michael Palin, and has an executive producer credit for such Whicker winning films as Hope Frozen (Emmy. Best International Doc 2021) and Hermit of Treig (Scottish Bafta, Best Single Doc, 2022). 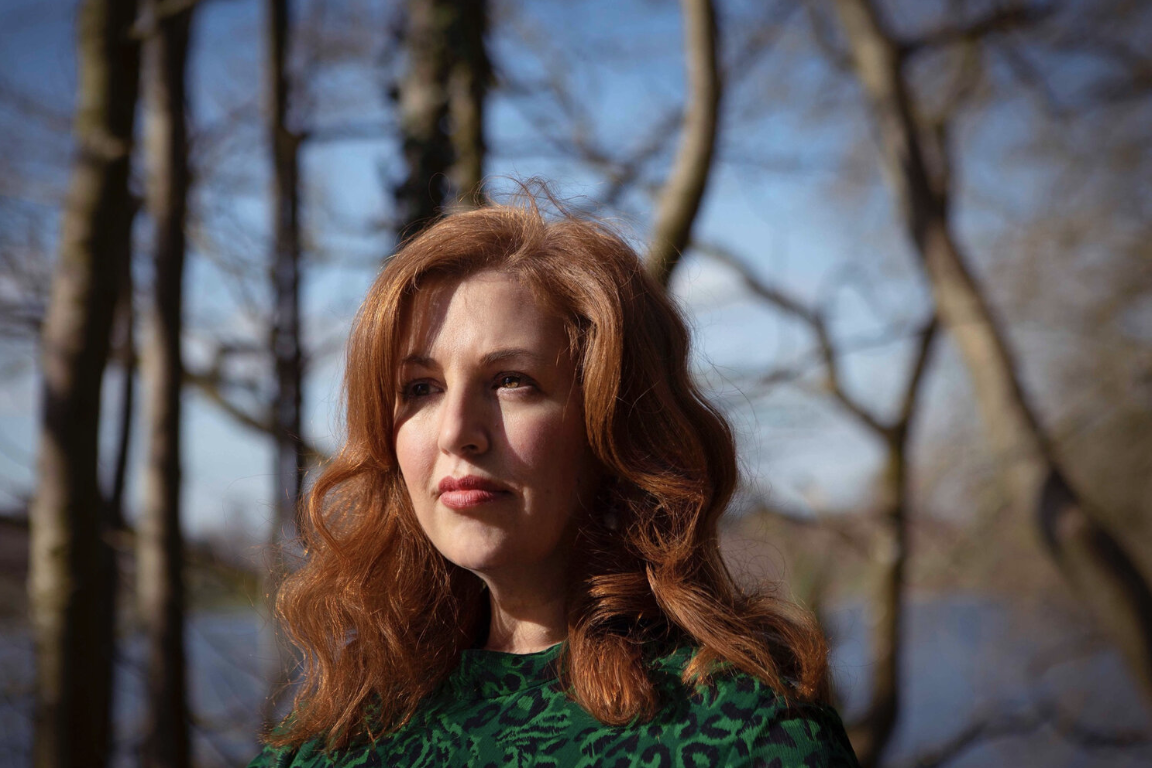 Jeanie Finlay is one of Britain’s most distinctive documentary makers.  She creates award-winning work for cinema and television, telling intimate stories to international audiences. She has made films for HBO, IFC, and BBC as well as four commissions for the acclaimed BBC Storyville strand, including BIFA nominated The Great Hip Hop Hoax and BIFA-winning Orion: The Man Who Would Be King

Whether inviting audience behind the scenes of Teesside’s last record shop in her home town (SOUND IT OUT), or to share the extraordinary journey of a British transgender man, pregnant with his child (BIFA nominated Seahorse) or onto the set of the world’s biggest television show (Emmy nominated Game Of Thrones: The Last Watch), all of Jeanie's films are all made with the same steel and heart, sharing an empathetic approach to bringing overlooked and untold stories to the screen. She is currently finishing her ninth and in production on her tenth feature film. More HERE. 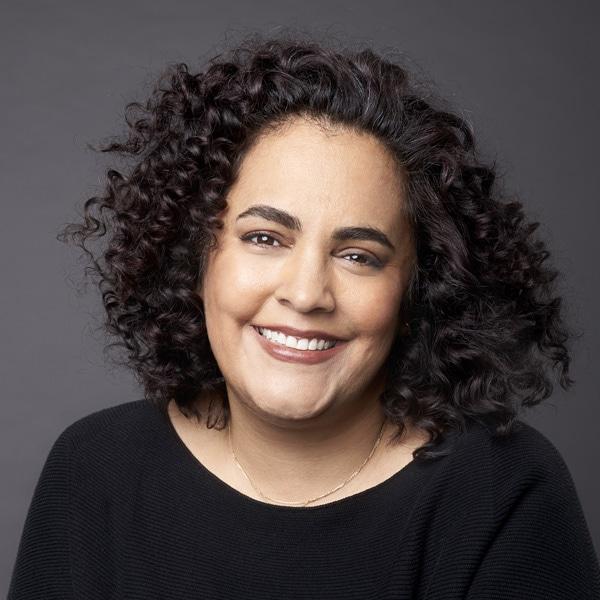 Tamara Dawit is an Ethiopian-Canadian filmmaker and policy advisor in the creative sector. Her most recent film is the award-winning documentary Finding Sally which premiered in 2020 at Hot Docs. She is currently producing and co-producing a slate of feature documentaries and dramatic films. Tamara works as a consultant in the screen sector on strategies to address access, export, stability and sector development in both Africa and in North America for equity-seeking communities. In Canada, she was a founding board member of the Racial Equity Media Collective and in Africa she is a member of the East Africa Screen Collective. Tamara is presently the Vice President of Growth and Inclusion at the Canada Media Fund. Tamara was a resident in Docs in Progress, the Logan Non-Fiction Residency and is an alumnus of Berlinale Talents, Durban Talents, Doha Producers Lab, Rotterdam Lab, Apost, and EAVE. In 2021 she was named a TIFF/Netflix producing fellow. More HERE. 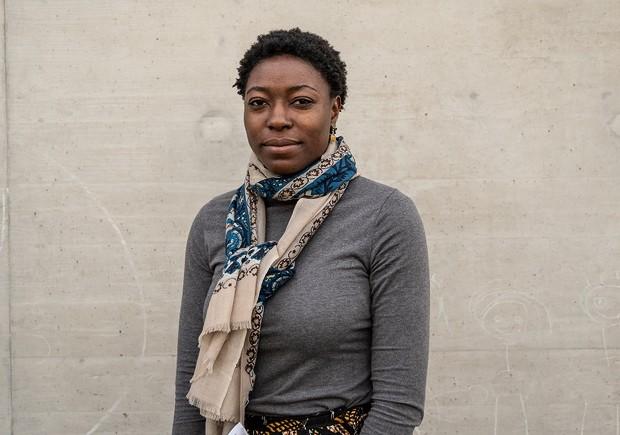 Cyrielle Raingou is a Cameroonian filmmaker passionate about the concept and development of a certain African cultural identity, its promotion on an international scale and the economic interest it raises. She holds a Masters degree in Law and in Documentary Film Directing. Cyrielle was a finalist for The Whickers’ 2022 Film & TV Award with her debut feature documentary project, Le Spectre de Boko Haram (The Ghost of Boko Haram). More HERE