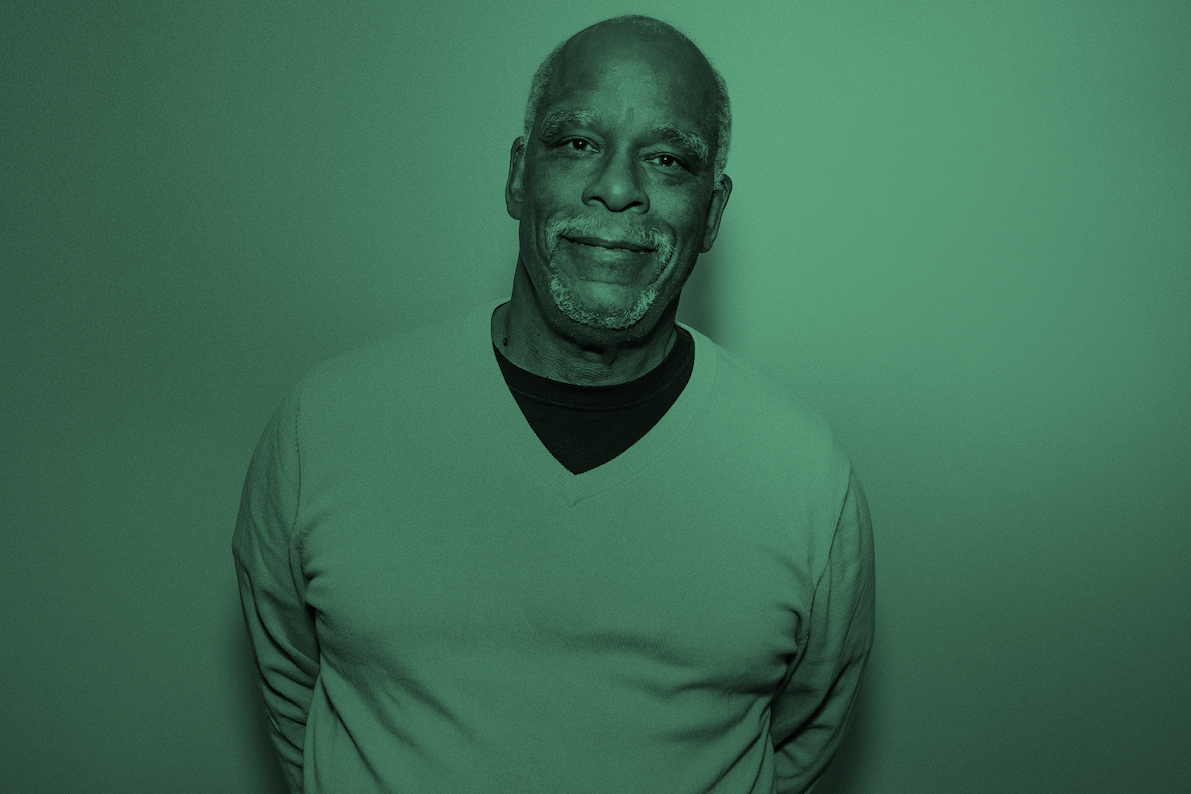 Join IDA and BADWest for a special evening Master Class with celebrated director Stanley Nelson. One of America’s most acclaimed filmmakers and a chronicler of the African-American experience, Nelson has won an Emmy Award®, been named MacArthur “Genius” Fellow, and was honored with an individual Peabody Award, the 2016 Lifetime Achievement Award from the National Academy of Television Arts Sciences, the 2016 IDA Career Achievement Award and the National Medal in the Humanities from President Barack Obama.

This two-hour master class offers an up-close-and-personal look at how Nelson has managed to build such an impactful and prolific career in documentary. Starting with his latest feature doc Miles Davis: Birth of the Cool, and continuing with such award-winning work as The Black Press: Soldiers Without Swords, Sweet Honey in the Rock, Freedom Summer, Freedom Riders, Jonestown: The Life and Death of People’s Temple, A Place of Our Own, The Murder of Emmett Till, The Black Panthers: Vanguard of the Revolution, Tell Them We Are Rising: The Story of Black Colleges and Universities, and Boss: The Black Experience in Business, Nelson will look back over his career and discuss the artistic vision, creative process, and business acumen that he has applied to the dozens of projects that he has directed.

Beyond his documentary feature work, in 2000, Nelson and his wife, Marcia A. Smith, founded Firelight Media, a non-profit production company dedicated to using historical film to advance contemporary social justice causes, and to mentoring, inspiring and training a new generation of diverse young filmmakers committed to advancing underrepresented stories.

The Master Class will feature clips from Nelson’s work and will include ample time for Q&A. The evening will conclude with a special award presentation from BADWest to Nelson with the first BADWest St.Clair Bourne Vanguard Award. The award, named after BADWest’s founder, is for his active lead in demonstrating the valuable past and present role of African Americans within our country.