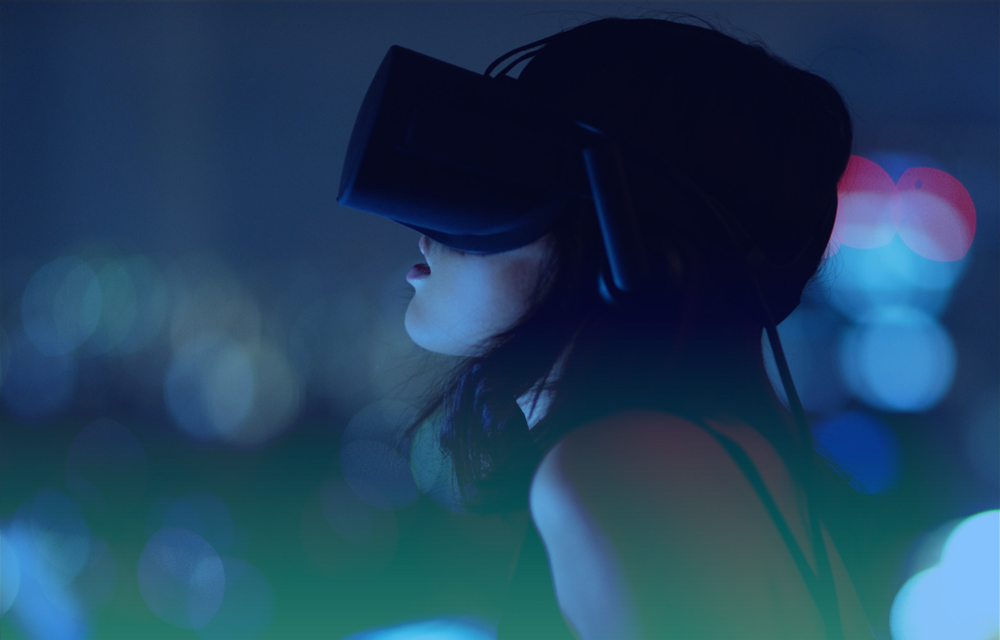 Virtual Reality has been called "the ultimate empathy machine," but what does this new technology really offer nonfiction filmmakers? This one-day workshop, co-sponsored by the International Documentary Association and the New York Film Academy LA, will explore this brave new world that leaves one hundred years of film grammar behind but introduces a whole new range of possibilities.

The workshop will be presented by noted director and cinematographer Celine Tricart whose production company focuses on new technologies including Stereoscopic 3D and Virtual Reality. The morning session features a keynote speech by Cedric Gamelin and Ivana Colma​ from the Emblematic Group, an award-winning Virtual Reality studio, a presentation of VR cameras currently available, and an explanation of content capture in VR. The afternoon session will address post production work flow in VR. Attendees will be able to experience stitching and other VR procedures in Adobe Premiere.