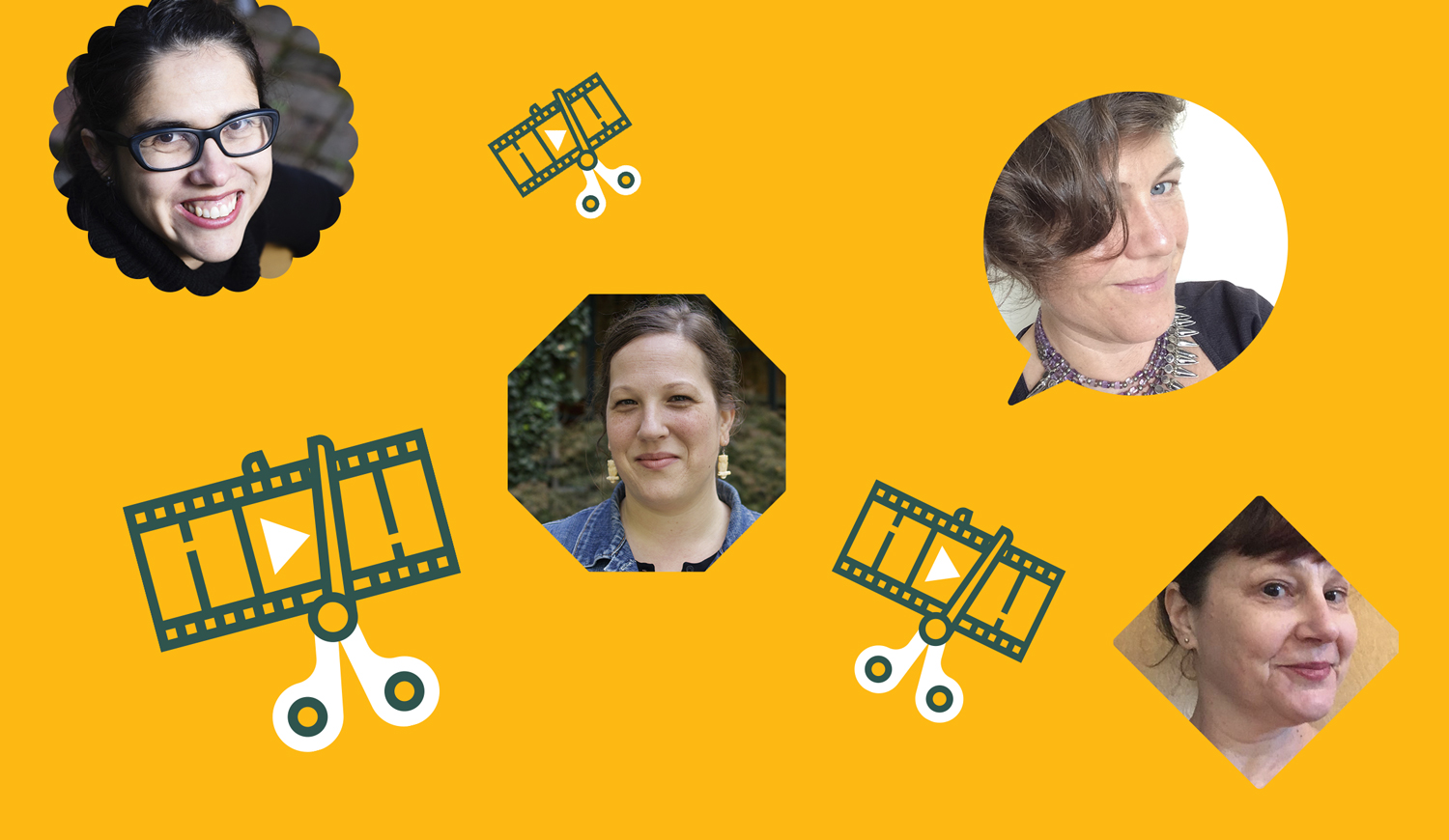 The special east coast conversation with female documentary editors features film editors Mary Manhardt (Making a Murderer, Street Fight), Carla Gutierrez (RBG, Reportero) and Maya Mumma (OJ: Made in America; Daughters of Destiny). The program will feature clips and discussion between panelists and moderated by editor Cheree Dillon (Off and Running, Homestretch). Among the cinematic crafts, editing has become a skill in which many talented women excel. In features, Dede Allen, Thelma Schoonmaker and Sally Menke are but a few that have become part of the pantheon of film editors. Many factors made editing more attractive to women: editing was compared with sewing - film required “cutting” and sequences were “stitched” together; editing was a 9 to 5 job with stable hours and decent pay; it also didn’t require to be out in the field and instead took place in the darkness and intimacy of the editing suite.

In documentaries, we are seeing the same trend of strong and talented female editors working on compelling films and television series. We’ll see how the editors first got involved in film; what perspectives and skills women can bring to the editing process; the reasons behind the proliferation of female editors in documentary; and the negotiation and balance between the editor and filmmaker. Don’t miss this exciting opportunity to delve into the fascinating behind-the-scenes stories from the female editors of powerful documentaries. Ample time for Q&A will be included in the program.