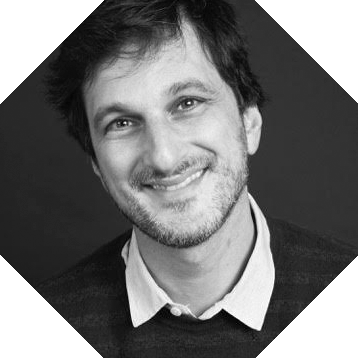 Marshall Lewy is the Chief Content Officer at Wondery, the largest independent podcast publisher. He oversees all of its Original seres, including the hit podcasts "Dr Death," "Business Wars," "American Scandal," and "Over My Dead Body.” Seventeen of Wondery’s shows have reached #1 on Apple Podcasts, and several have been or are in the process of adapting for television. Prior to Wondery, Marshall wrote and directed the feature films “Blue State” and “California Solo,” produced the film “Coin Heist” for Netflix and was nominated for an Emmy for producing HBO’s “Project Greenlight," and before joining Wondery, contributed to This American Life.