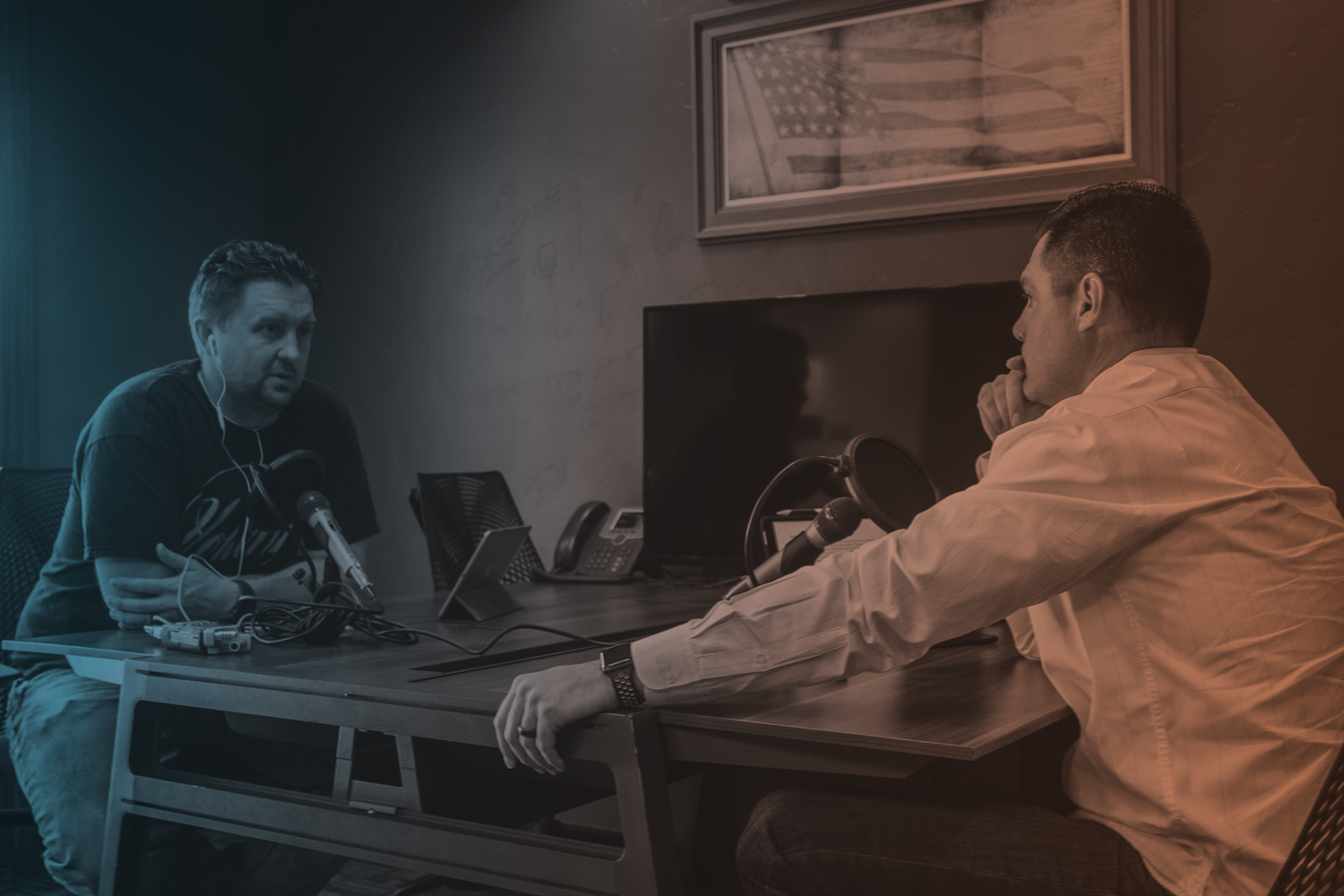 Join us for a Podcasting Storytelling Master Class with Emmy award-winning journalist and the Vice President of Content at Wondery, George Lavender. George will explore the different ways podcasts and audio documentaries use sound to create immersive and engaging stories. This is for visual documentarians who are interested in taking their storytelling into another medium. 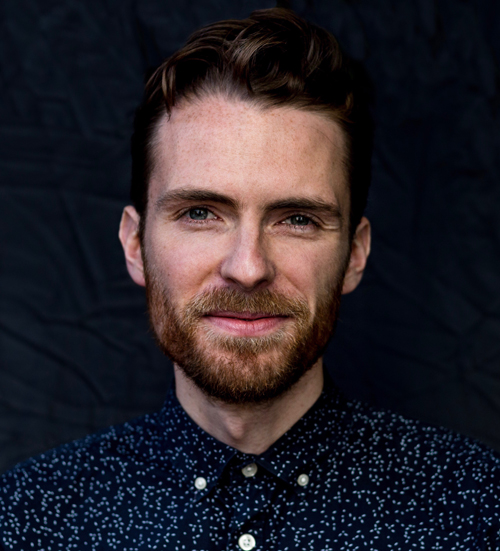 George Lavender is an Emmy award-winning journalist and the Vice President of Content at Wondery. He's reported for NPR, Marketplace, KCRW, Radio France International, and 99 Percent Invisible among others. His reporting inside San Quentin Prison won a regional Edward R Murrow Award. At Wondery he is an executive producer on the network's mini-series including Gladiator and Dr. Death.