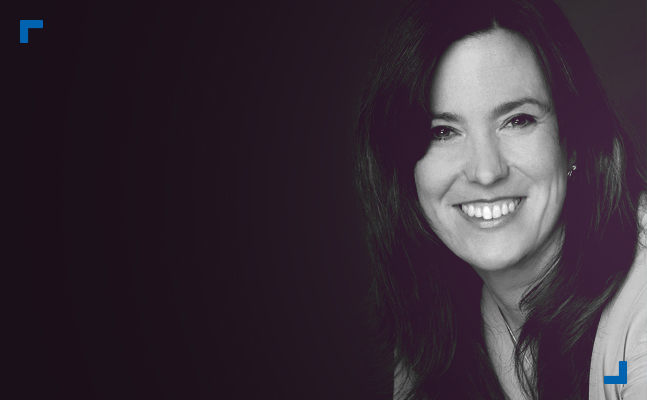 Join us and A&E’s Molly Thompson, Senior Vice President, Feature Films at A+E Studios and the founder and head of A&E IndieFilms, for the next installment in our What’s New series, in which prominent industry leaders in documentary present up-to-the-minute information about what’s happening in the documentary landscape and discuss new opportunities for filmmakers.

Under Molly’s stewardship, A&E has produced some of the most important and noteworthy films of the last decade, from last year’s Oscar®-nominated Cartel Land to Errol Morris’ definitive portrait of Donald Rumsfeld in The Unknown Known. In this in depth and wide ranging conversation, Molly will discuss her unfolding vision for documentary at A&E, assess the Networks’ unique position in the world of nonfiction programming, and describe what she looks for in the high quality documentaries that she both acquires and develops.

In conversation with Molly will be Ken Jacobson, IDA’s Director of Educational Programming and Strategic Partnerships. A great opportunity for Southern California filmmakers to engage with a prominent leader in documentary digital distribution, this intimate session will also include ample opportunity for Q&A.