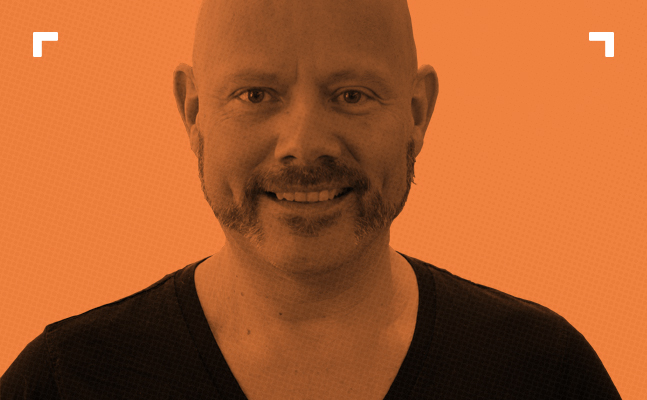 Join us and John Miller-Monzon, CMT News and Documentary Director, for the next installment in our What’s New series, in which prominent industry leaders in documentary present up-to-the-minute information about what’s happening in the documentary landscape and discuss new opportunities for filmmakers.

In 2015, Country Music Television began telling authentic stories with unexpected points of view with their first original documentary, Urban Cowboy: The Rise And Fall Of Gilley’s, premiering to more than 9 million viewers. That same year CMT continued to attract viewers by building their slate of original documentaries with Johnny Cash: American Rebel, which follows the life and artistry of the Man in Black, and Morgan Spurlock Presents Freedom! The Movie, a road trip doc that attempts to discover what freedom means to contemporary Americans.

This year CMT landed two premieres at SXSW with Jesse Moss’ The Bandit, about ’70s superstar Burt Reynolds and his best friend, roommate, and stunt-double Hal Needham, and Chicken People, which takes a charming and fascinating look at the colorful and highly competitive world of champion show chicken breeders. Currently the network is in production with director Stephen Kijak on If I Leave Here Tomorrow: A Film About Lynyrd Skynyrd with Academy Award winning producer, John Battsek and Diane Becker. In this conversation, John will discuss the ongoing vision for documentary on CMT, and give insight into the type of stories that he is looking to develop for the network.

In conversation with John will be Simon Kilmurry, IDA’s Executive Director. A great opportunity for Southern California filmmakers to engage with one of the most prominent leaders in documentary programming, this intimate session will also include ample opportunity for Q&A.