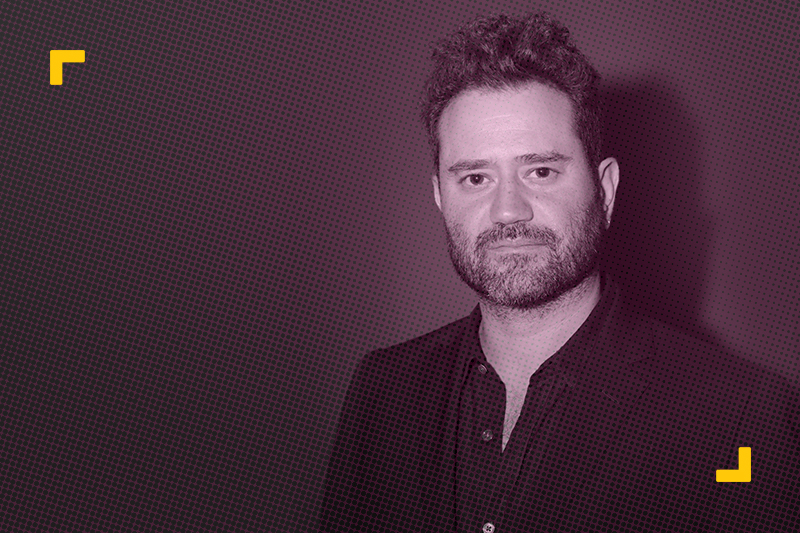 Join us and Juan Devis, Chief Creative Officer, for the next installment in our What’s New series, in which prominent industry leaders in documentary present up-to-the-minute information about what’s happening in the documentary landscape and discuss new opportunities for filmmakers.

Juan spearheaded the transformation of KCET’s public broadcasting multi-platform with quality content that pulls two million viewers to KCETLink's primary channel, making it the most-watched public television station in Southern California and the second most-watched public television station in the nation. Under Juan’s leadership, KCET produces and distributes award-winning local programs such as Migrant Kitchen, Tending the Wild, and the 2016 Emmy Award winning series Artbound. In this engaging conversation, Juan will discuss his ongoing vision for programming at KCET, and share what he looks for in the high quality content that he produces and distributes.

In conversation with Juan will be Claire Aguilar, IDA’s Director of Programming and Policy. A great opportunity for Southern California filmmakers to engage with a prominent leader in documentary programming, this intimate session will also include ample opportunity for Q&A.