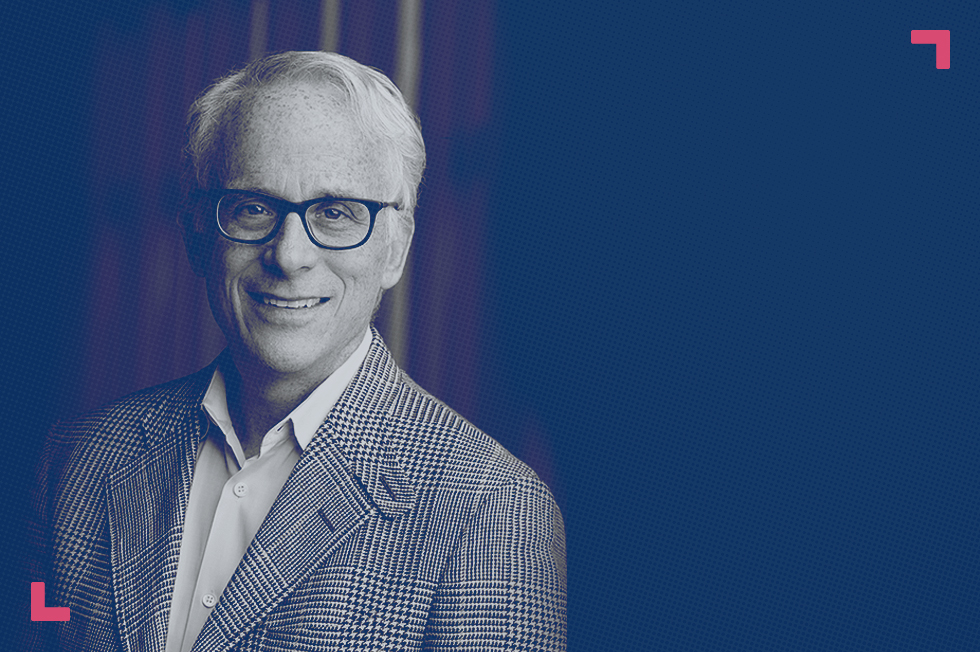 Join us for a special presentation featuring John Hoffman, Executive Vice President, Documentaries and Specials for Discovery, who will be discussing Discovery’s exciting new commitment to documentary. This event marks the first of IDA’s What’s New sessions, in which prominent industry leaders in documentary present up-to-the-minute information about what’s happening in the documentary landscape and discuss new opportunities for filmmakers.

John Hoffman will discuss how, in this golden age of documentary, documentaries can be brand defining for a channel. Discovery’s embrace of creative documentary includes such films as Sherpa, which will be featured in its Elevation Weekend, and the recently acquired Million Dollar Duck. Discovery’s other initiatives include its Impact brand, which will feature specials in 2016 and a new series in 2017, and a prominent role for documentary on its Animal Planet and Science channels. With its unique, worldwide reach, Discovery’s commitment to creative documentary storytelling represents an important breakthrough in the documentary world.

In conversation with John will be Ken Jacobson, IDA’s Director of Educational Programming and Strategic Partnerships. A great opportunity for Southern California filmmakers to engage with one of the most prominent leaders in documentary programming, this intimate session will also include ample opportunity for Q&A.