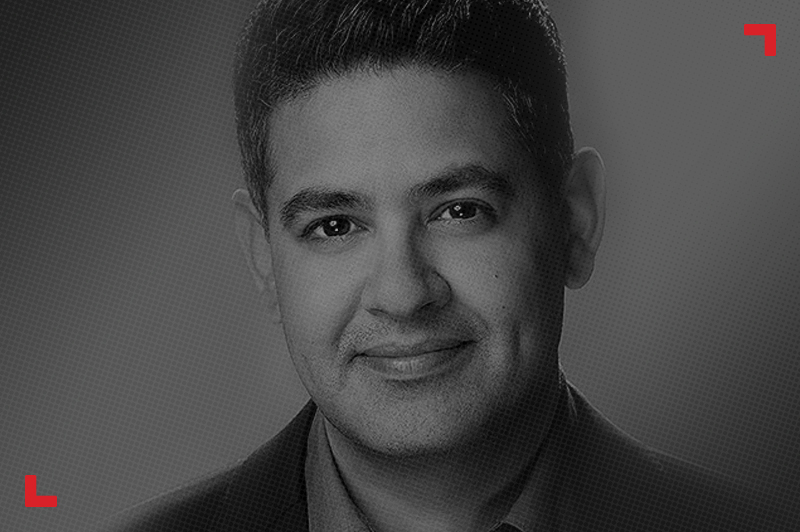 Join us and Showtime Networks’ Vinnie Malhotra, Senior Vice President, Documentaries, Unscripted, and Sports Programming, for the next installment in our What’s New series, in which prominent industry leaders in documentary present up-to-the-minute information about what’s happening in the documentary landscape and discuss new opportunities for filmmakers.

Vinnie will discuss Showtime Networks' aggressive shift towards documentary programming including an embrace of cultural documentaries that focus on the lives and legacies of culture-defining figures and the network's commitment to highlighting diverse stories that defy traditional stereotypes. Vinnie will also elaborate on the network’s multi-tiered distribution strategy with films like Sundance favorite, Weiner, and Alex Gibney’s Zero Days, along with it’s recently announced documentary on music icon Whitney Houston, directed by Nick Broomfield. The network’s other initiatives include expanding their documentary series programming with shows like The Circus: Inside the Greatest Political Show on Earth, a real time docu-series that pulls back the curtain of the 2016 presidential race.

Showtime established themselves as a major contender last year in the awards campaigning arena when Showtime Documentary Films theatrically released Stevan Riley’s Listen to Me Marlon, a character portrait of actor Marlon Brando. Qualifying the film allowed it to earn a spot on the 2015 Oscar shortlist and the National Board of Review’s Top Five Documentaries, along with scoring an IDA Best Writing Award and a IDA Best Feature Award nomination, and was most recently announced as a Peabody Award winner.

In conversation with Vinnie will be Ken Jacobson, IDA’s Director of Educational Programming and Strategic Partnerships. A great opportunity for Southern California filmmakers to engage with one of the most prominent leaders in documentary programming, this intimate session will also include ample opportunity for Q&A.