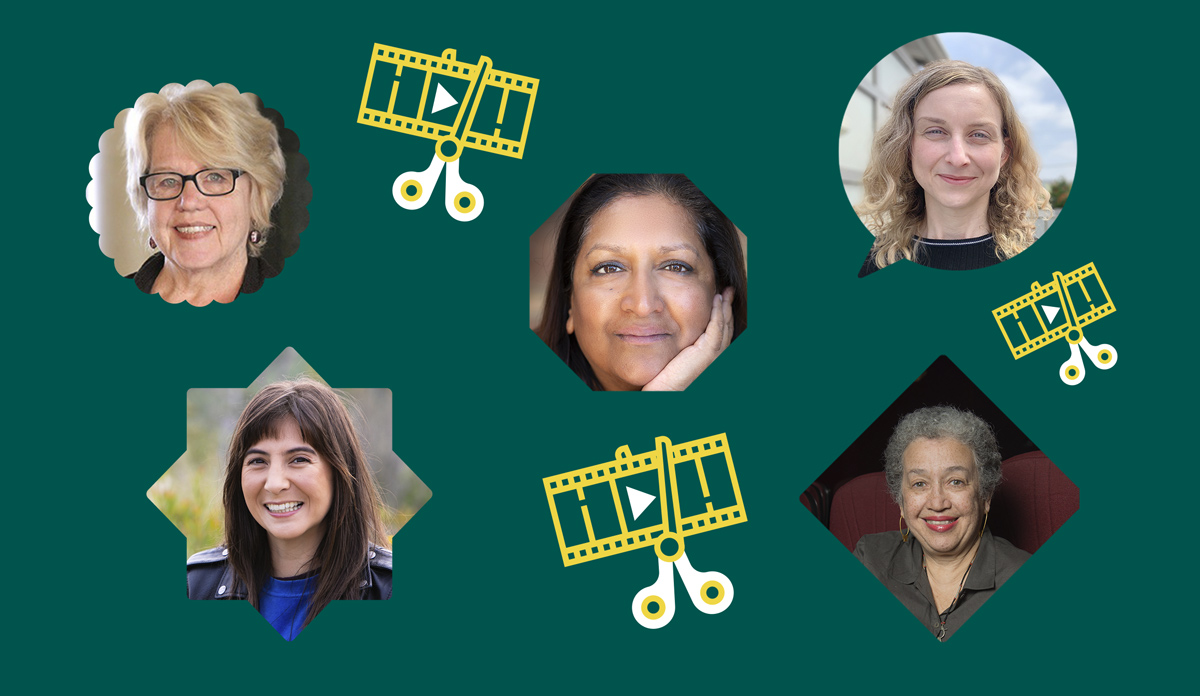 Join us for an exciting West Coast edition of Women Make the Cut: A Discussion with Female Documentary Editors.  Panelists include Kate Amend (The Keepers, The Case Against 8); Lillian Benson (Eyes on the Prize II, John Lewis: Get in the Way); Helen Kearns (Ask Dr. Ruth, The Keepers); and Poppy Das (Lorena, Robin Williams: Come Inside My Mind). The program will feature clips and discussion among the panelists and moderated by 2019 Schmeer Fellow Victoria Chalk (Ovarian Psycos, Call Her Ganda).

Among the cinematic crafts, editing has always been a skill in which many women have excelled—since the early days of motion pictures. In features, Dede Allen, Thelma Schoonmaker and Sally Menke have earned their places on the pantheon of film editors. In documentaries, women dominate the roster of editors working on the most compelling films and television series.

In Women Make the Cut, we’ll ask the panelists how they first got involved in film; what perspectives and skills they bring to the editing process; the reasons behind the proliferation of female editors in documentary film;  and what makes for an ideal editor-director relationship.

Don’t miss this exciting opportunity to delve into the fascinating, behind-the-scenes stories from some of the leading female editors in our industry.  Ample time for Q&A will be included in the program.