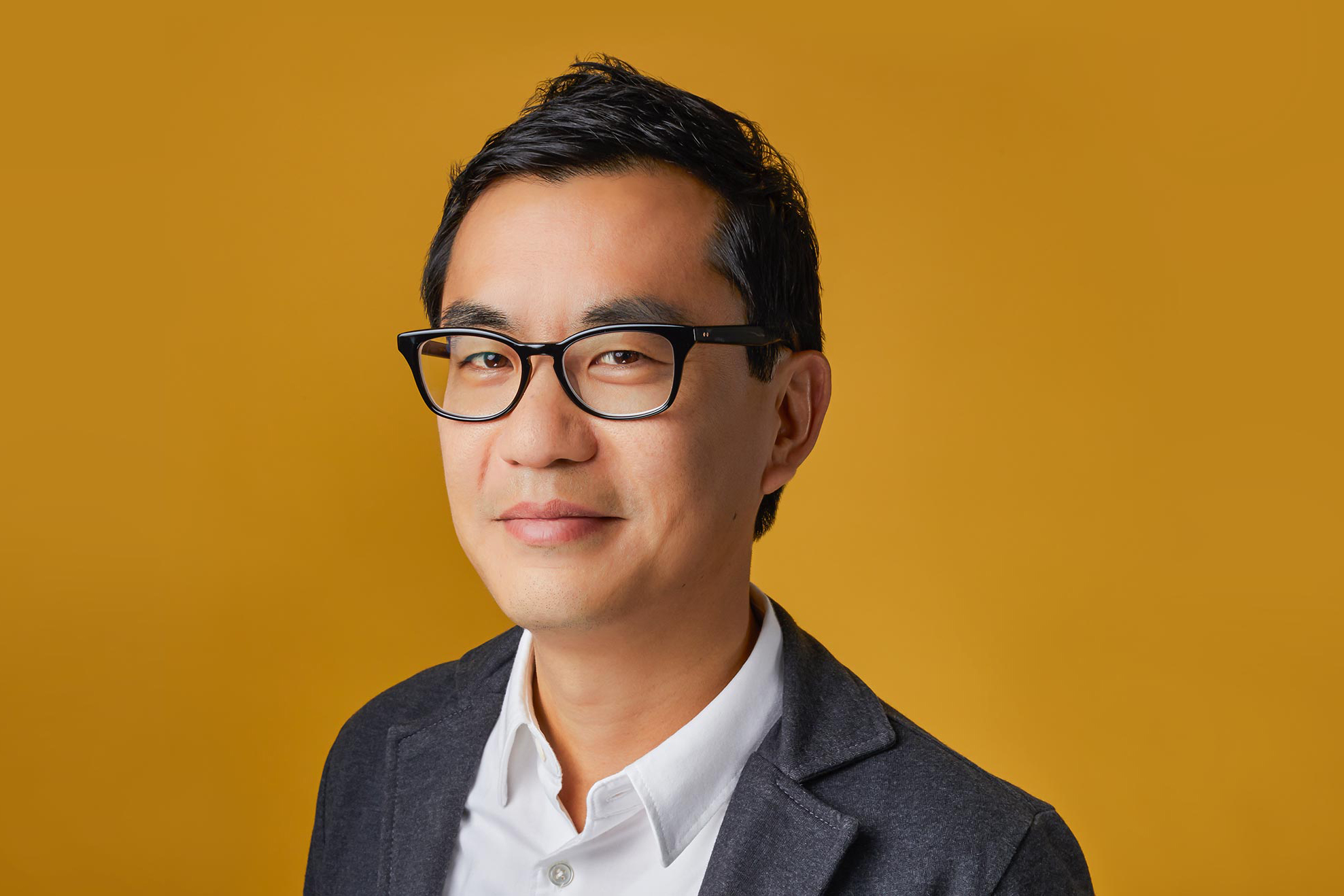 Chi-hui Yang is a curator based in New York. He is currently Program Officer for Ford Foundation’s JustFilms initiative, a global effort that supports non-fiction filmmakers and organizations whose work addresses the most urgent social issues of our time. As a curator, he has presented programs such as: MoMA’s Documentary Fortnight, “Lines and Nodes: Media, Infrastructure, and Aesthetics” (2014, Anthology Film Archives) and “The Age of Migration” (2008, Flaherty Film Seminar). From 2000-2010 he was director of the San Francisco International Asian American Film Festival. Yang is also an instructor at Brooklyn’s UnionDocs and has served as an adjunct professor at the Columbia Graduate School of Journalism and Hunter College. He earned a master’s degree in film studies from San Francisco State University and a bachelor’s degree in political science from Stanford University.