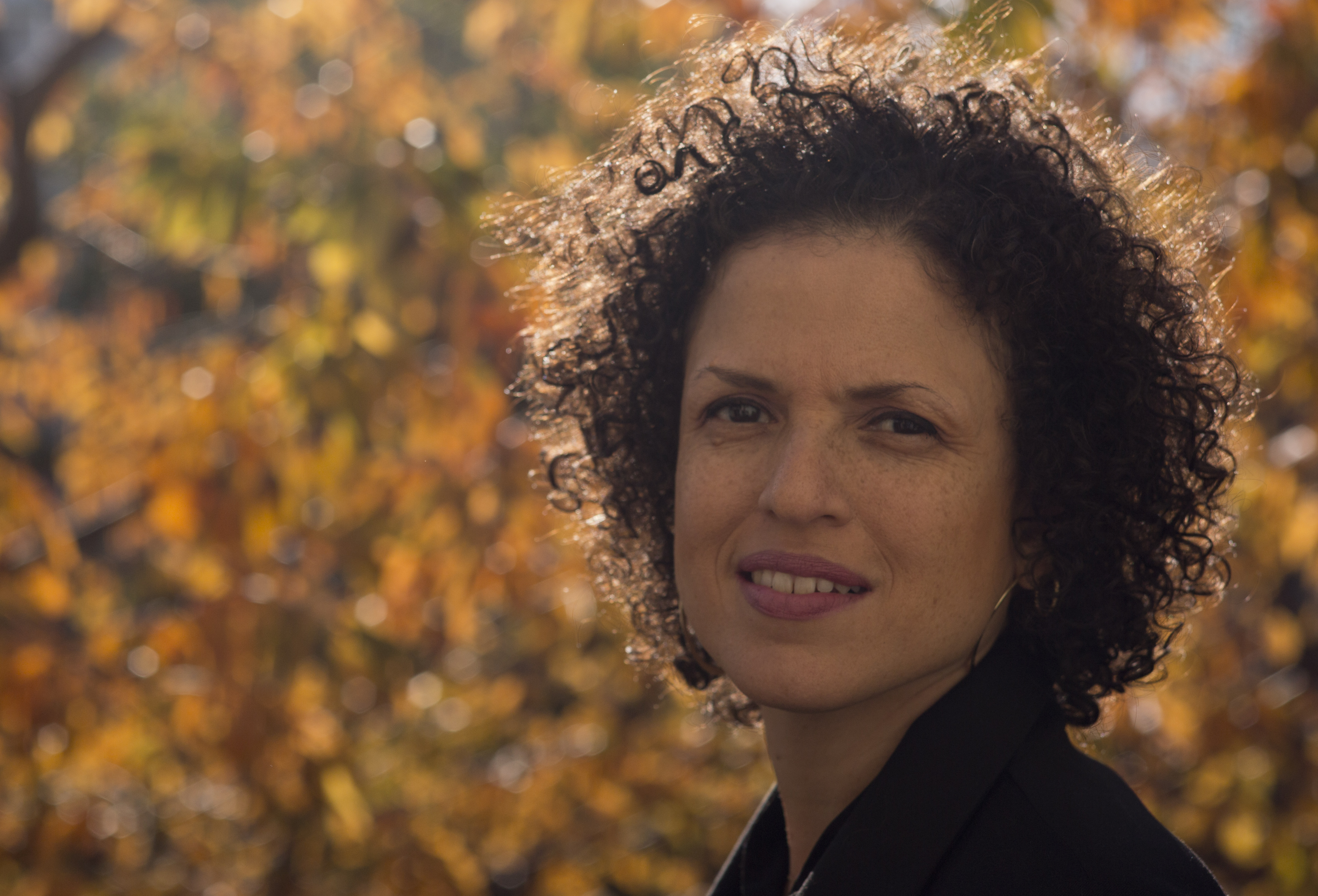 As co-founding member of the Rada Film Group, filmmaker, artist and author, Michèle Stephenson, pulls from her Panamanian and Haitian roots and international experience as a human rights attorney to tell compelling, deeply personal stories in a variety of media that are created by, for and about communities of color and resonate beyond the margins. Her work has appeared on a variety of broadcast and web platforms, including PBS, Showtime and MTV.

Her documentary, American Promise, was nominated for three Emmys including Best Documentary and Best News Coverage of a Contemporary Issue. The film also won the Jury Prize at Sundance, and was selected for the New York Film Festivals’ Main Slate Program. Her collaborative film series with New York Times Op-Docs, A Conversation on Race, won the 2016 Online Journalism Award for Commentary. Stephenson was recently awarded the Chicken & Egg Pictures Filmmaker Breakthrough Award and was a 2016 Guggenheim Fellow. Her feature work in progress, Hispaniola, is supported by the National Film Board of Canada and the Sundance Documentary Fund. Stephenson's current work in immersive media, The Changing Same, is a collaborative project whose partners include MIT Co-Creation Studio, POV Spark, and Scatter Studios. Sundnace's New Frontier Lab has also been supporting the project's incubation.

Stephenson's accomplishments extend to community engagement work on behalf of her stories including the PUMA BritDoc Impact Award for a Film with the Greatest Impact on Society, and a Skoll Sundance Storytellers of Change Fellowship. Her book, Promises Kept, written along with co-authors Joe Brewster and Hilary Beard, won an NAACP Image Award for Outstanding Literary Work.