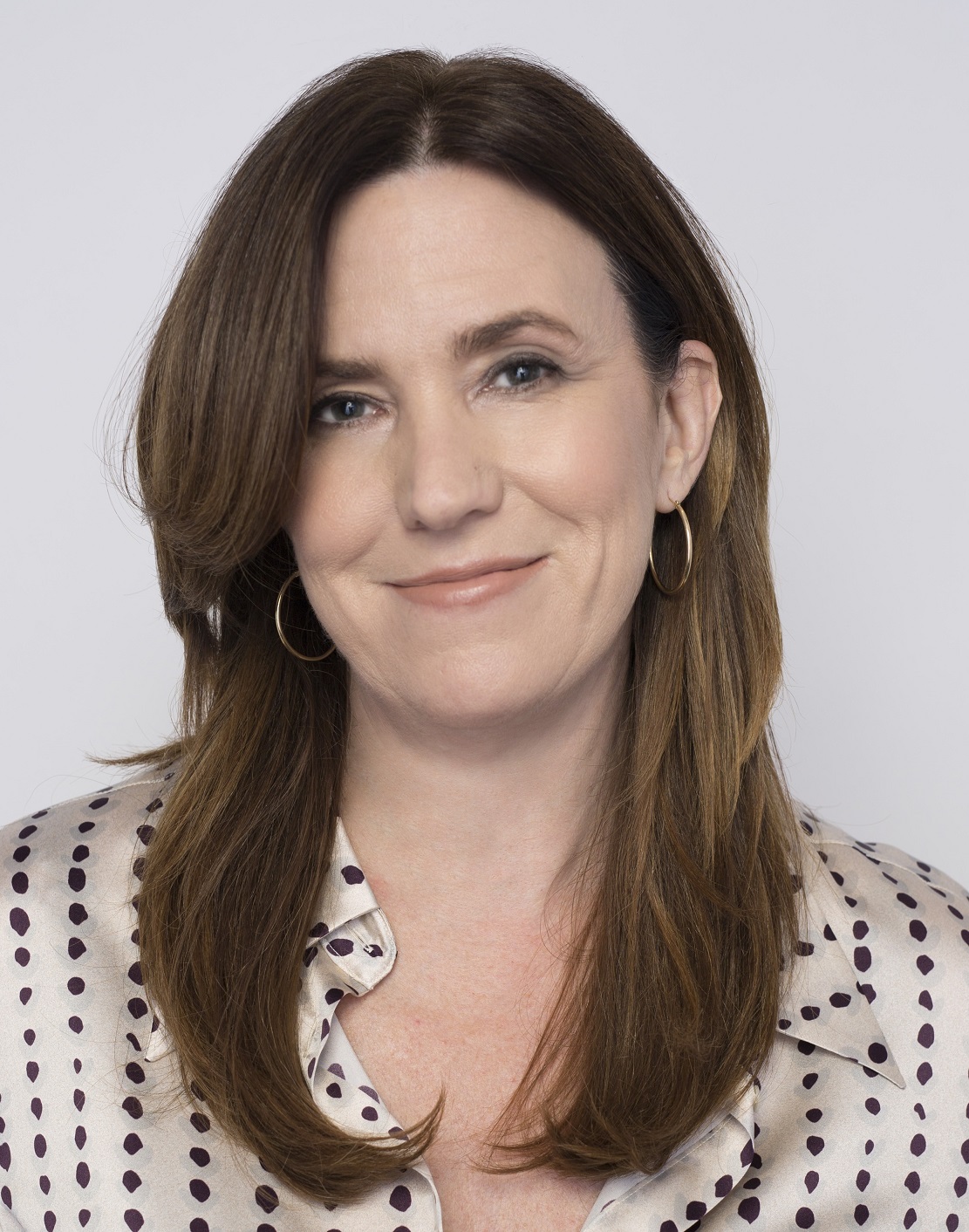 Molly Thompson is Senior Vice President of Feature Films at A+E Networks.  In 2005, she founded the network’s feature documentary production arm, A&E IndieFilms®, which is committed to developing the work of outstanding independent filmmakers.  Under her leadership, the division has earned four Academy Award nomination – for Life, Animated, Cartel Land, Jesus Camp and Murderball – along with hundreds of other awards and nominations.