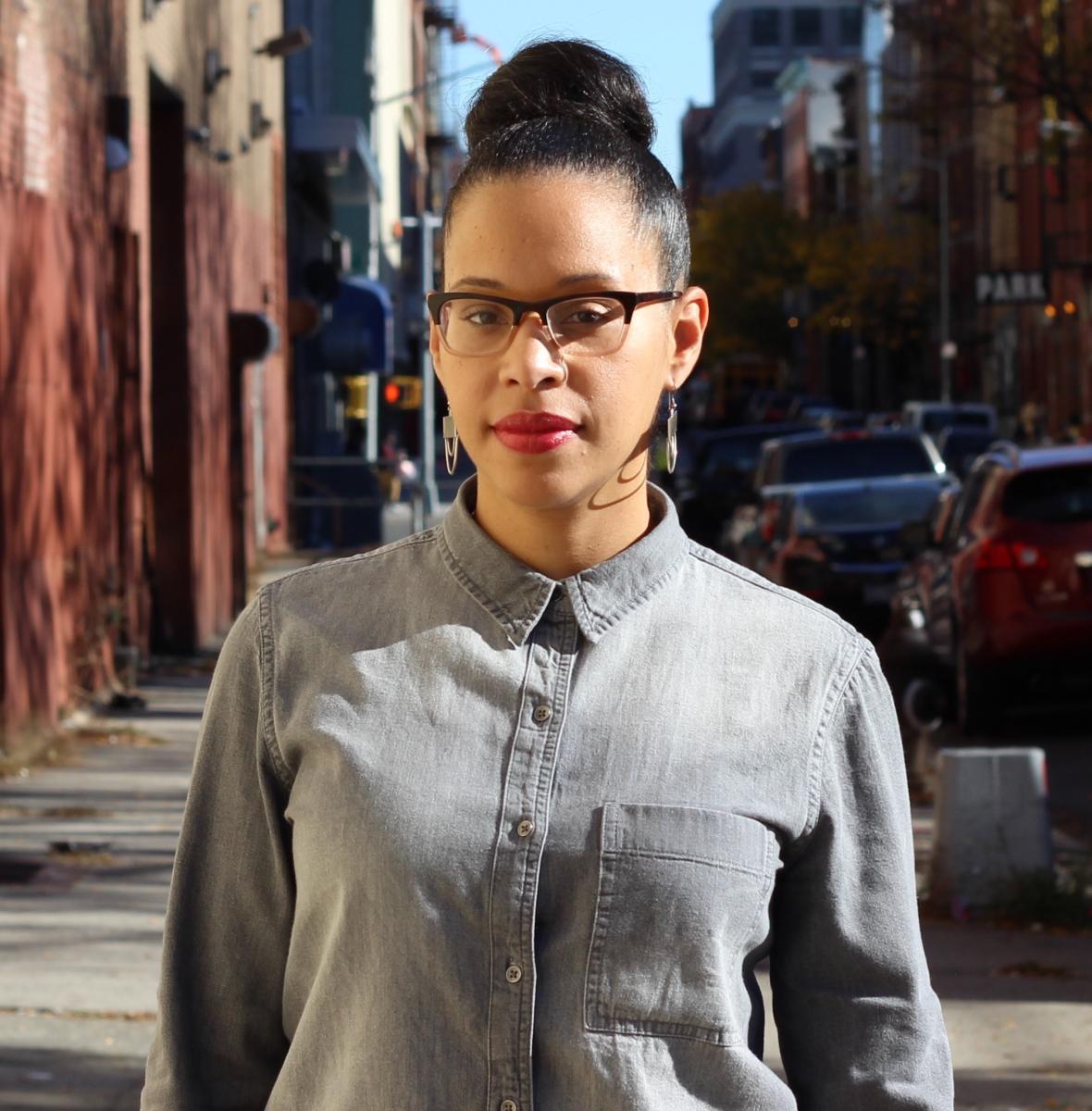 Loira Limbal is an Afro-Dominican filmmaker and DJ interested in the creation of art that is nuanced and revelatory for communities of color. She is the Senior Vice President of Programs at Firelight Media. Firelight is committed to making films about pivotal movements and moments in the U.S. Firelight's flagship program - the Documentary Lab - is a fellowship that provides mentorship, funding, and industry access to emerging filmmakers of color. Limbal is currently directing Through the Night, a feature documentary about a 24 hour daycare center. Additionally, she co-produces and helms the popular monthly #APartyCalledRosiePerez. Her first film, Estilo Hip Hop, was a co-production of ITVS and aired on PBS in 2009. Limbal received a B.A. in History from Brown University and is a graduate of the Third World Newsreel's Film and Video Production Training Program. She is a Sundance Institute Time Warner fellow and a former Ford Foundation Justfilms/Rockwood fellow. She lives in the Bronx with her two children. 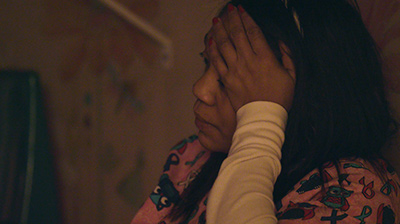 To make ends meet, Americans are working longer hours across multiple jobs. This modern reality of non-stop work has resulted in an unexpected phenomenon: the flourishing of 24-hour daycare centers. Through the Night is a verité documentary that explores the personal cost of our modern economy through the stories of two working mothers and a child care provider, whose lives intersect at a 24-hour daycare center.