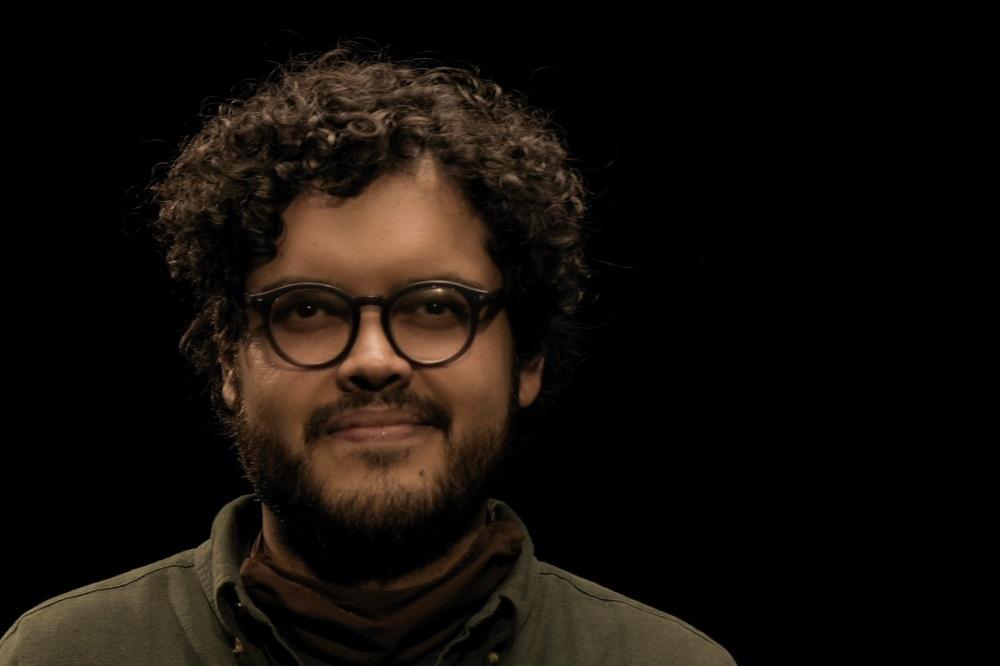 Manuel Acuña works as a film director and cinematographer, from Guadalajara, Jal. México. Graduated in Communication and Audiovisual Arts from ITESO and with a Master's Degree in Documentary from EICTV in Cuba. His films have been screened internationally, at festivals such as the Guadalajara International Film Festival (FICG), Morelia International Film Festival (FICM), and Doc Buenos Aires. In countries such as the United States, Cuba, India and Argentina In addition to having benefited from creation and market meetings such as DocsMx, CC Doc, GoodPitch and Tribeca All Access, for the making of his first documentary feature film as a director.

The adversities of language, the distance that separates them and an unexpected news, puts Rosa and Saira's relationship to the test, two deaf women who struggle to stay together.