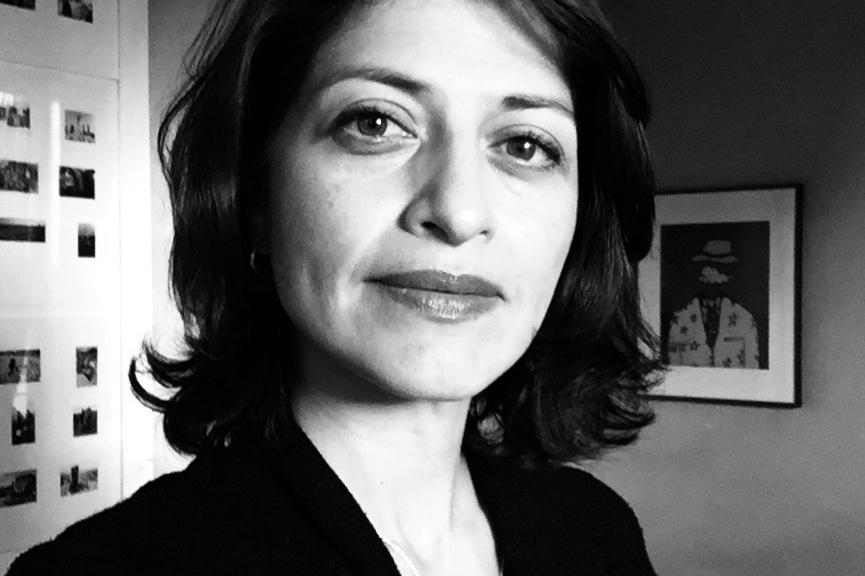 Nina Alvarez is a journalist, documentarian and video photographer. For over twenty-five years, she has reported breaking news and feature stories from around the world, on broadcast and web segments, radio reports and documentaries. She is the CBS Professor of International Journalism at the Columbia University Graduate School of Journalism. This Is My Country is the first independent feature documentary Nina is producing and directing.

An important theme in Nina’s work is the experience of migration, historically and today. She has produced video reports on refugees, undocumented laborers, victims of violence or exploitation and children. In 2001, she crossed the desert border herself on assignment with ABC News Nightline. She was a producer on the Oscar-nominated film, Which Way Home (HBO, 2009). She directed an episode for the landmark PBS series, Latino Americans (2012), for which she received a Peabody Award and the Imagen Award. Her short film, Fields of Promise (PBS World Channel 2017), was part of the trilogy Class of 27, which was awarded the duPont Columbia Journalism Award.

The rights of women and girls is also an important theme; among other work, Nina produced, directed and photographed the Showtime documentary, Very Young Girls, which follows the stories of several New York City girls who were sexually exploited and trafficked domestically.

Alvarez is a native New Yorker, daughter of Salvadorans and mother of a Salvadoran-Irish-French-American daughter. 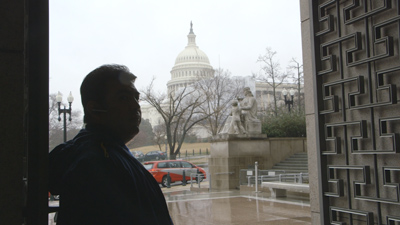 As President Trump doubles down on his war against immigrants, documented and undocumented, a Washington DC family faces the threat of deportation and a family separation crisis. They step out of the normalcy of life as law-abiding taxpayers to confront the U.S. government. Their lawsuit pulls back the curtain to reveal the motivations behind the Trump administration's decision to terminate their legal status.