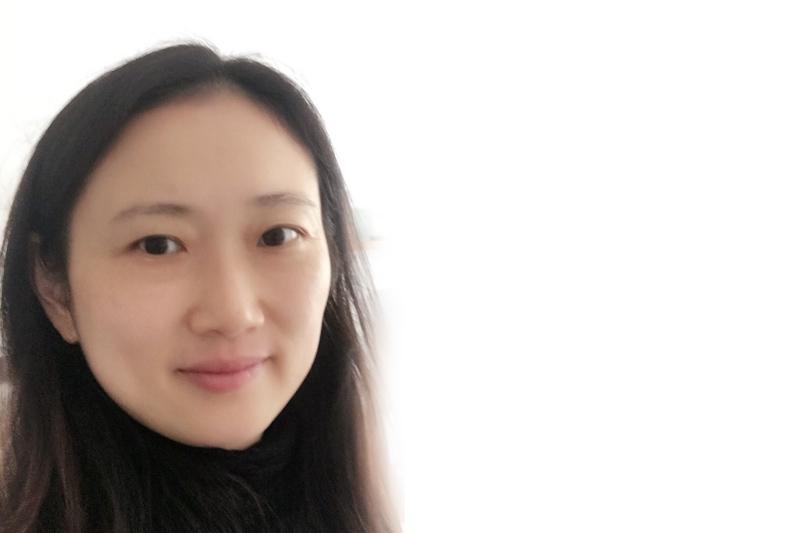 Violet Du Feng is the director and producer of Hidden Letters. She is one of the 2018 Sundance Non-fiction Producing Fellows. Feng produced Confucian Dream, which is to be world premiered at 2019 Hot Docs; she co-produced Our Time Machine, world premiering at 2019 Tribeca Film Festival. She produced Maine-land, which received a Special Jury Award of SXSW and a US theatrical release; Please Remember Me premiered at 2015 IDFA Film Festival and received three awards at China’s biggest documentary film festival GZDoc in 2016. 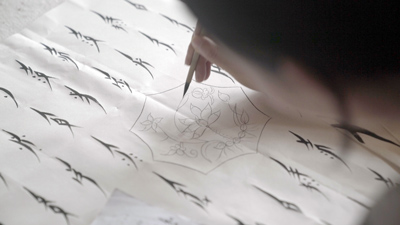 Hu Xin and Simu are two young Chinese Millennials living in rural and metropolitan China respectively. As they navigate their own career and family choices in a male-dominant world, they look toward the wisdom of Nushu - an ancient secret woman-only script.