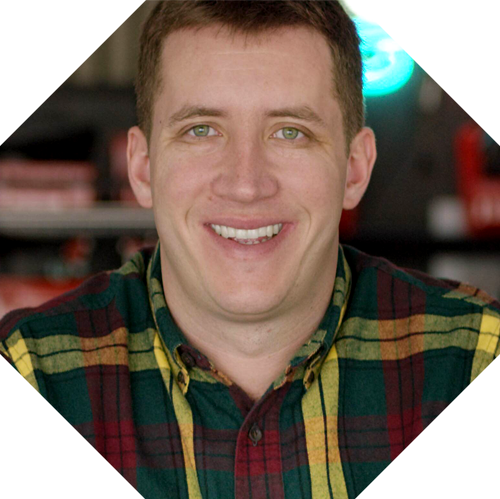 Adam Bricker’s work as DP on Netflix’s Emmy-nominated Chef’s Table has taken him all over the world, from Melbourne to Moscow. This year the show won the James Beard Award in Visual and Technical Excellence. Adam’s documentary credits include the HBO comedy special Ferrell Takes the Field (2015), starring Will Ferrell, and additional photography on the Netflix documentary Keith Richards: Under the Influence (2015). Adam has shot music videos for Duran Duran and The Stone Temple Pilots, among many others. And he is a graduate of USC’s school of cinematic arts.