The Award provides a $25,000 grant to an emerging documentary maker from four selected countries each year. The 2022 countries are Japan, Thailand, Argentina, Spain.

IDA solicits nominations for the grant from partner organizations in each of the countries. 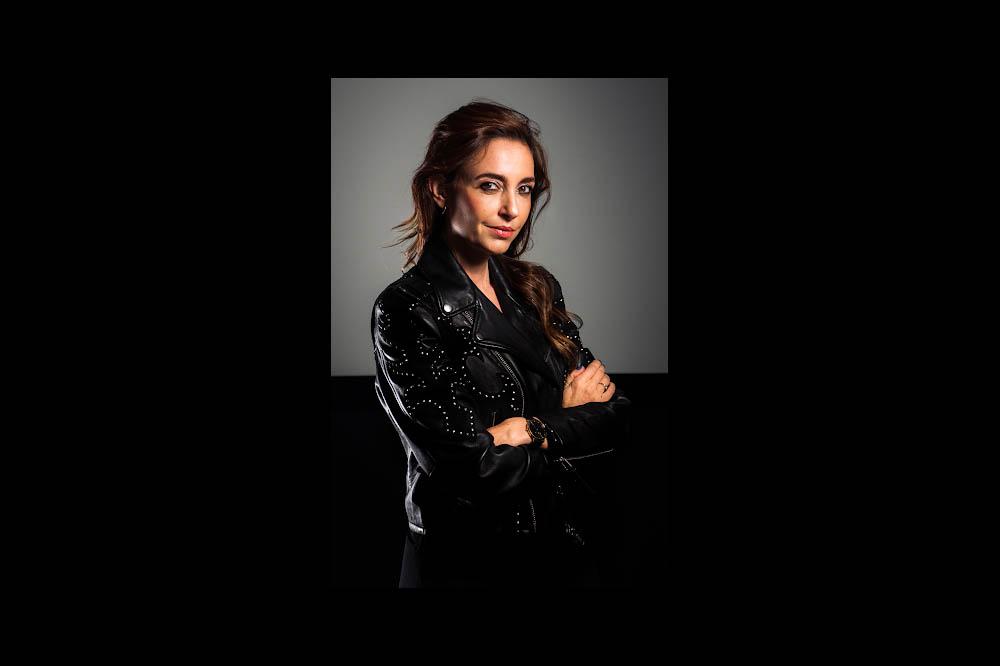 Paula Palacios is a Spanish documentary filmmaker primarily interested in producing films about women and refugees. Her films have received massive acclaim in Spain, winning awards at the Malaga Film Festival, Goya, Forqué, and Platino Awards in 2021 for her first film CARTAS MOJADAS (Drowning Letters). The film also won the award for Best Social Documentary at FIGRA Film Festival in 2021 and has theatrical distribution in Mexico. Paula is currently working on her next film, MY BROTHER ALI. 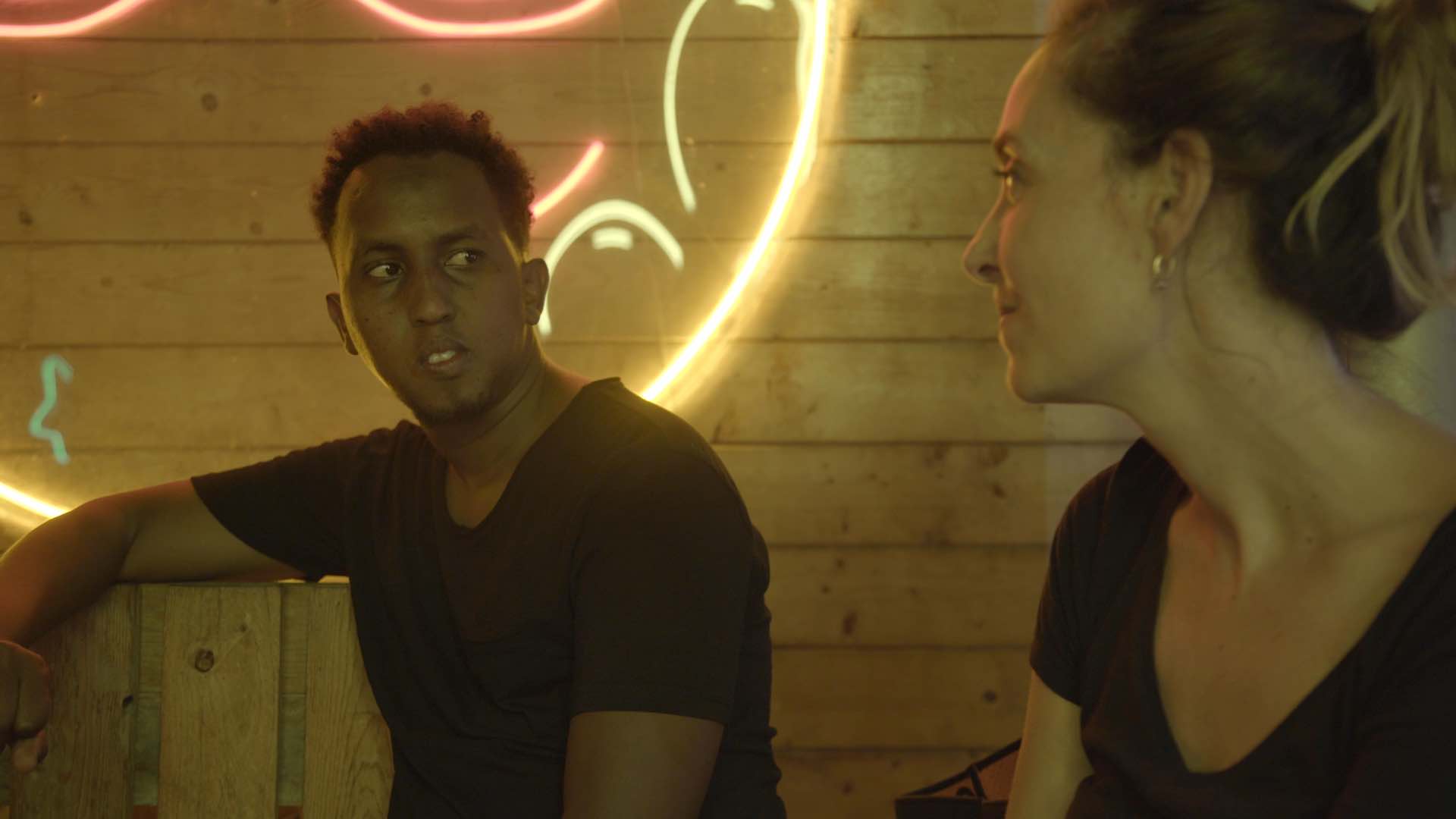 In 2011, Ukraine was already the wall of Europe; thousands of migrants & refugees coming through Russia got trapped in the country where the EU started financing detention centres. In one of these centres, Spanish filmmaker Paula Palacios befriends Ali, a 14-year old boy who fled the war in Somalia. Stuck in an unwelcoming country as a teenager, he tried to cross the EU border but got caught twice... Thanks to the UN, Ali eventually obtained legal residency in the USA. Filmed over 10 years, often by Ali himself, the film is both a coming of age story in an uncertain world and an exploration of an unusual friendship.