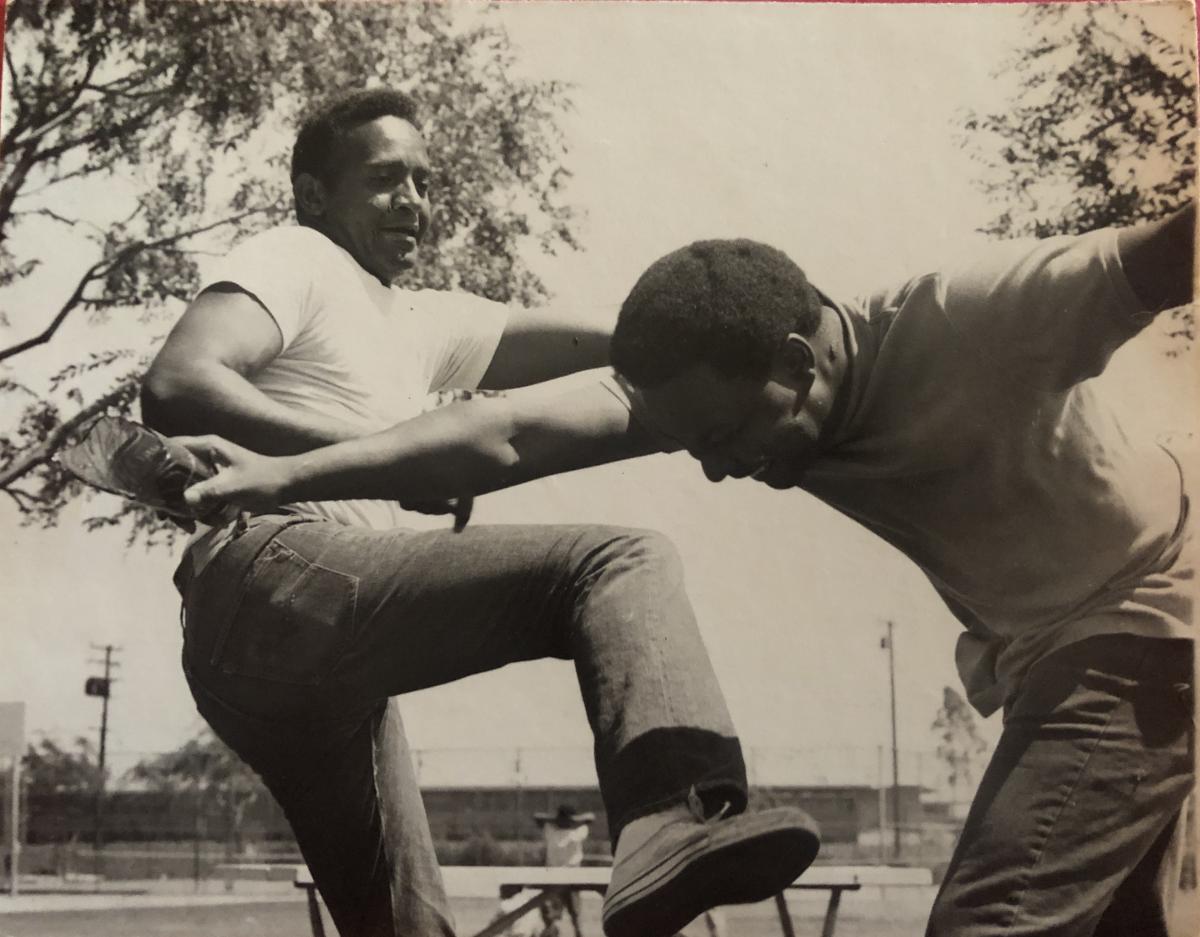 Painted Down: Breaking Bones, Breaking Barriers tells a story of diversity, inclusion, and the American dream. The film centers around Ernie Robinson, the Founding President of the (BSA) and the pioneer black stuntmen and women who broke racial, gender and economic barriers and opened doors to diversity in the stunt industry and push to eradicate "blackface" in stunts. The Black Stuntmen's Association was the first and only organization to fight for women and minorities in film and television when deep-seated racism and sexism penetrated every corner in America. Their struggle represents the broader picture of ongoing discrimination in every industry. Pulling back the curtain on Hollywood's most dangerous profession reveals an industry still marred by grievous discriminatory practices. This history is known only to those who lived through it, or like producer/director Nonie Robinson, who have a parent or grandparent who performed the most dangerous stunts under less than ideal safety conditions, and survived to tell someone about it.

Please join our campaign to fund this dynamic film, a window into an unknown chapter of our civil rights history, told through the thrilling backdrop of stunts. Every donation big and small goes straight into production, and helps support the IDA! Please Like our fb page, and follow our journey. Thank you so much for your support.