Death of a Child 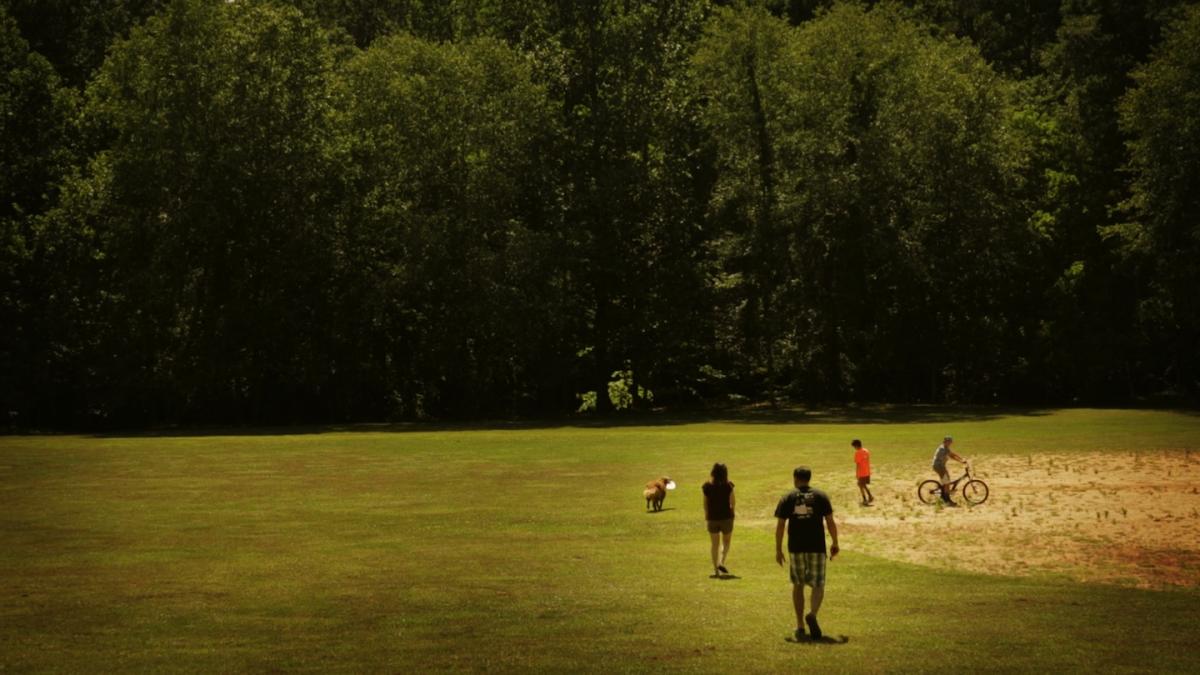 Every parent’s worst fear – to cause one’s own child’s death.Death by hyperthermia is the official designation. When it happens to young children, the facts are often the same: An otherwise loving, attentive parent one day gets busy, distracted, upset or confused by a change in his or her daily routine, and just... forgets a child is in the car.What kind of person forgets a baby? The wealthy do, it turns out. And the poor, and the middle class. Mothers are just as likely to do it as fathers. It happens to the chronically absent-minded and to the fanatically organized, to the college-educated and to the marginally literate. In happens anywhere where there’s cars and summer. It happens somewhere in the US as much as 30-40 times a year.There may be no act of human failing that more fundamentally challenges our society's views about crime, punishment, justice and mercy. Although it could happen to anyone, these tragedies carry a huge social stigma. On top of the guilt and pain of losing a child, the person at fault is often prosecution for manslaughter or second degree murder. This is a film about life and death, guilt and love.